The Indian Super League 2015 season ended on a sour note after Elan was arrested, despite his team Chennaiyin FC winning against FC Goa in the final.

“You have a very aggressive form of football, with coach Materazzi there"

The event was further marred as FC Goa’s management staff accused the ISL of match fixing.

Chennaiyin FC is owned by MS Dhoni and Abhishek Bachchan. 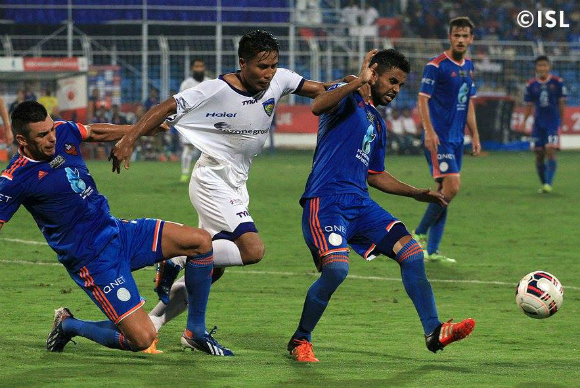 After a goalless first half the game erupted into an end to end affair after the break.

Chennaiyin took the lead through Bruno Pelissari before a Thongkhosiem Haokip strike squared things up and a Joffre free-kick gave Goa a 2-1 lead with just three minutes remaining.

Chennaiyin FC then pulled off the unthinkable; firstly Goa’s Laxmikant Kattimani put the ball into his own net seconds before full-time. 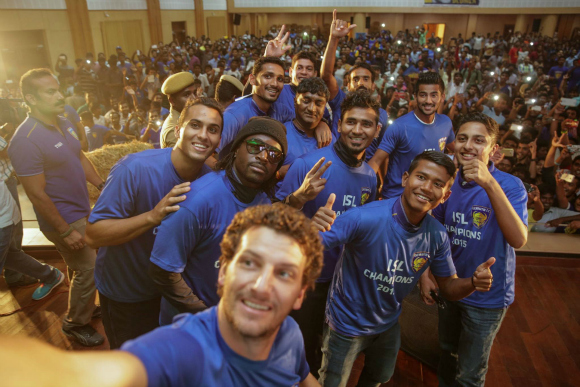 The incident took place during the post-match celebrations when Elano allegedly assaulted Salgaocar in the dugout full of FC Goa team members and another co-owner Srinivas Dempo after Chennaiyin’s victory.

The Brazilian was booked under 341 (wrongful restraint), 323 (causing hurt) and 504 (intentional insult to provoke breach of peace) but was later bailed out by Additional Sessions Judge Vinscent Silva who also allowed him to leave the country on Monday morning (December 21).

A lawyer for Chennaiyin told local media that Elano was free to leave the country on the condition that he must return to appear in court.

Advocate Gomes said Salgaocar refused to get himself medically checked though the complaint was of an assault and stated:

“The complaint looks frivolous as Salgaocar did not get himself medically checked.

“This instance is going to be bad for image of FC Goa and also international players will fear to play in the state if such complaints are lodged against them.” 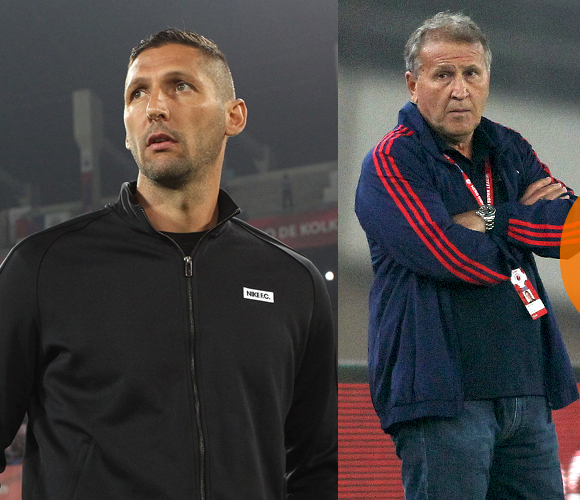 Both the FC Goa owners and head coach Zico blamed their final loss on a combination Chennaiyin’s coach, Marco Materazzi’s aggressive tactics that ‘maimed and crippled’ the Goa team and the, apparently biased Japanese referees.

“You have a very aggressive form of football, with coach Materazzi there, who is allowing them (players) to do whatever they will with malicious intent, to maim, to cripple, with studs out, elbows out with that kind of a thing.”

Zico then went on to theorise that the Japanese refs and Chennaiyin were in cahoots after he saw Materazzi hug one of the referees in a bit too much of a comfortable fashion. Zico said:

“The coach of Chennaiyin was hugging the referee like a good friend. I don’t know, if you go by rules, no player or staff can even touch a referee, because you can get a red card for that.” 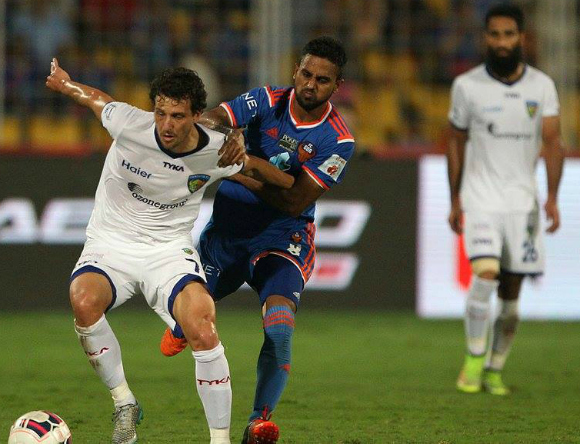 It really is a great shame that the season had to end on such a sour note of unsportsmanlike behaviour, violence and accusations as 2015 has produced an unpredictable and exciting season for Indian football.

You’d think a club owner and a legend such as Zico would show a little more grace in defeat but, instead conspiracy theories were formed.

But let’s hope these incidents won’t put off players with upper echelon quality from making an appearance in 2016’s tournament.