Burger King to serve Alcohol in the UK

Binge drinking costs the NHS an estimated £4.9 billion per year.

Burger King has become the first fast food chain in the UK to sell alcohol.

Suffolk Council has approved its application to sell alcoholic beverages to customers at the St Andrew’s Street branch in Bury St Edmunds.

The restaurant franchise, headquartered in Florida, is expected to offer American beer in plastic bottles on their menu.

Originally, the licence would allow the branch to serve alcohol between 10am and 11pm seven days a week.

In response to serious concerns raised by local law enforcement, it will now make sale under the following altered conditions:

“The applicant would be free to sell strong spirits in its current application format which the constabulary deem inappropriate for the type of premises and lack of safeguarding.” 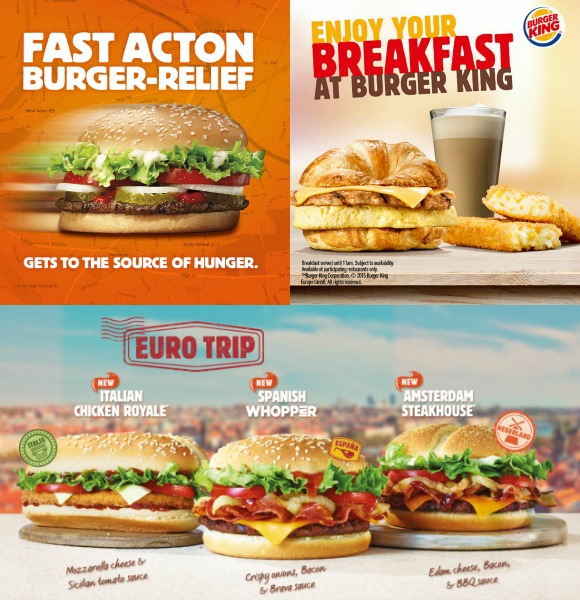 Bury St Edmunds is likely to be used as a trial for Burger King, whose parent company CPL Foods, has also applied for alcohol licence for its branches in Blackpool, Hull and Newcastle-under-Lyme.

Thus, the ramification of the licence granted for Bury St Edmunds could extend to impact communities on a national scale, as Burger King currently runs over 650 restaurants in the UK.

Making alcohol easily available in a restaurant orientated towards family could encourage a culture where alcohol is seen as part of a standard meal.

In addition, the British aren’t exactly famed for responsible drinking, with A&E overwhelmed with related injuries day in day out.

A research conducted by Bath University and Essex University reveals binge drinking costs the NHS an estimated £4.9 billion per year.

“Harmful alcohol use has been identified as one of the leading preventable causes of death and key risk factors for chronic disease, such as cancer, and injuries worldwide.” 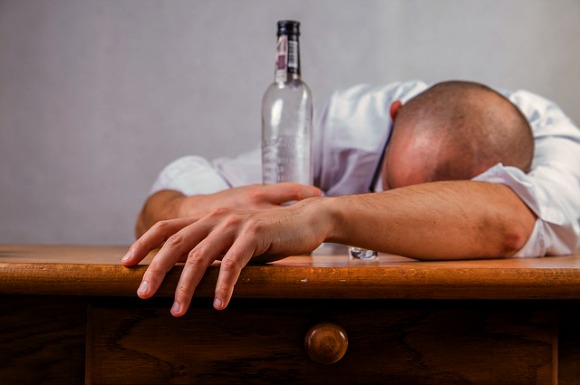 Burger King, however, describes their latest move as simply ‘catching up with the rest of the world really’.

There may be some justification to that statement, seeing as it has been offering alcohol in some parts of the US, Singapore, Venezuela and Spain in its Whopper Bars.

But this does not eliminate the potential rise of intoxication-related crimes and extra burden on law enforcement to handle public misbehaviour, especially if other major chains decide to follow suit in the name of profit. 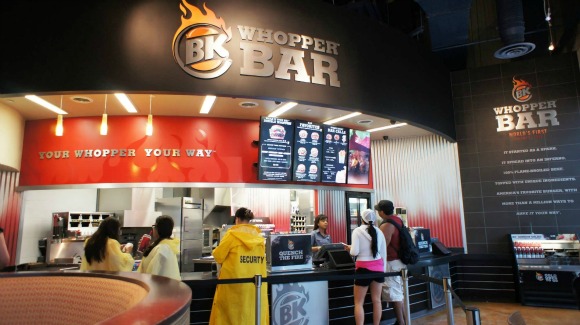 Its biggest rival in the UK and around the globe, McDonald, stated in 2013 that it did not anticipate to add alcohol to their menu:

“Although a number of European McDonald’s markets serve alcoholic beverages as part of their menu, this is not something that we have experienced customer demand for or something that fits with the family-friendly focus of our restaurants in the UK.”

We won’t be surprised at how quickly the wind changes if Burger King at Bury St Edmunds finds success.