Curry Crisis in the UK due to Chef Shortages

Britain enters a curry crisis, with two curry houses closing down every week. DESIblitz finds out why there is a lack of Indian chefs in the UK.

"Indian chefs should be allowed into Britain for the sake of the curry industry."

Indian curry houses are closing down at an alarming rate, with two a week going out of business.

It is hard to believe this is happening, as the demand for Desi food is not diminishing.

Although they face fierce competition from new restaurant chains and rising popularity of other cuisines, this issue is more due to the lack of chefs.

Enam Ali, who runs an Indian restaurant in Epsom, Surrey points out the industry is caught in a tricky situation.

While first generation British migrants who arrived in the 1970s begin to retire, the second generation favour better paid jobs over a career in catering.

This follows the old age story of immigration boosting both nations and communities, as proven so clearly with the second generation going on to be dentists, pharmacists and doctors.

These advances are a welcome change from a minority which has struggled with poverty and prejudice. 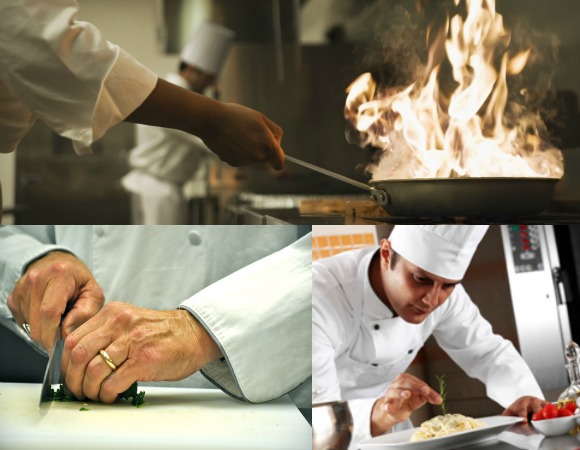 But this does not change the fact that a massive resourcing gap is waiting to be filled, as Enam highlights.

With there being 12,000 curry restaurants and takeaways in Britain alone, hiring two chefs for a restaurant would require a total of 24,000 chefs. But Britain’s cap on migrants is not helping.

Skilled migrants arriving from outside the EU and chefs coming in now must be paid at least £29,570 a year – £5,000 higher than the average salary in the industry.

The Home Office’s response to these changes is that they want to ‘nurture more home grown talent… and recruit resident workers to meet staffing needs’.

However, this is making it near impossible to hire and fill chef vacancies through recruiting foreign help.

“Indian and Pakistani restaurants across the country are in the same situation. The visa criteria make it impossible to bring in the right people.”

The industry, which employs more than 100,000 people, is in a critical state.

So far, government-led efforts to train the Czech, Polish and British as curry chefs have not been fruitful, according to Pasha Khandaker, President of the Bangladesh Caterers Association.

Labour MP Keith Vaz also speaks out against these caps on migrant workers do not take into account the duration of training.

He says: “Even if chefs from India start training locals in the UK, it would take some time. Till then Indian chefs should be allowed into Britain for the sake of the curry industry.”

It can take up to five years to train as a curry chef, due to the mass amount of skill required to master the cuisine. Even seemingly simple dishes like Poppadoms need a specific cooking technique.

Thus, these policies are ironic in a sense, as Britain is hailed for their diversity, which is most often seen through the foreign secretary, Robin Cook’s ‘Chicken Tikka Masala speech’. 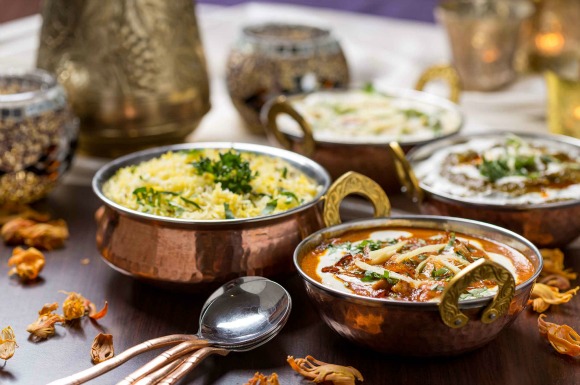 Though cooked in a very Desi style, it is smothered in sauce to fit native palates – as Cook calls it ‘a perfect illustration of the way Britain absorbs and adapts external influences’ and hence a symbol of successful integration.

The migrant cap could potentially be disastrous if it were to affect other occupations, as EU countries and those with ties to Britain through the Commonwealth are targeted by the NHS for employees.

The NHS relies on foreign nationals and skilled workers for support, many of which come from India, who has provided the highest number of employees (18,424 out of 1,052,404) after Britain.

If a stricter policy was enforced, shortages in employment could seriously impact the health sector, leading to fatal consequences.

As government initiatives continue to fail the Indian restaurant business, curry houses have become the collateral damage of the most recent crackdown on immigration.