A food blogger has urged people to cancel the word ‘curry’ due to its ties to British Colonialism and to not use it for all South Asian food.

“Curry shouldn’t be all that you think"

A South Asian-American food blogger has called for people to cancel the word ‘curry’ due to British Colonialism.

Recently, she shared a video recipe where she urged people to “cancel the word curry.”

The first use of the word dates back to the 18th century, where members of the British East India Company traded with Tamil merchants.

It is believed that the word curry came from the British, who misheard the Tamil word kari, meaning ‘sauce’.

According to Chaheti Bansal and other food bloggers, curry is often used to lump very distinct foods from different regions together.

Bansal’s call to cancel the word curry is featured in one of her videos, shared by Buzzfeed Tasty.

In the video, Bansal says:

“There’s a saying that the food in India changes every 100km and yet we’re still using the umbrella term popularised by white people who couldn’t be bothered to learn the actual names of our dishes.

“But we can still unlearn.”

The video has been viewed more than 3.6 million times since its release.

Following the video, Bansal spoke to NCB Asian America about her desire to ban the word curry.

She told NBC that it is not about “fully cancelling the word”. Rather, it is about “ending its use by people who don’t know what it means.”

“You can travel like 100km, and you can get a completely different type of cuisine.

“And it’s a completely different language and a different culture. And it just goes to show that there’s so much diversity in our food that doesn’t get recognised.”

Bansal added that South Asian countries also regularly use the word curry. However, she still believes that it should not be used as an umbrella term for all South Asian food. 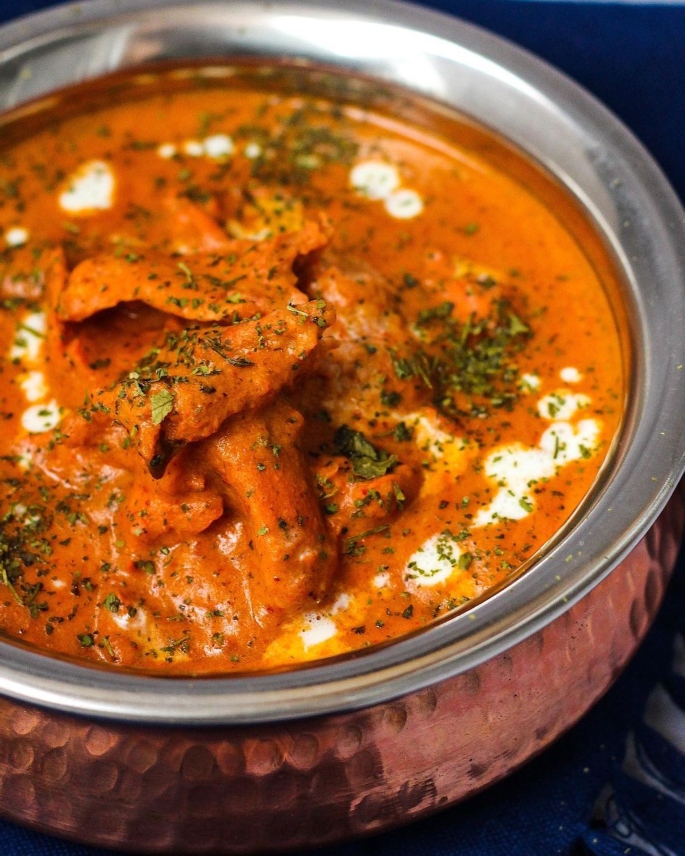 “But you shouldn’t just lump all of our foods together under this term.”

Despite the widely-used term, University of Vermont professor Ilyse Morgenstein Furest says that the word curry does not even exist in any South Asian language.

“Curry is one of these words that most historians attribute to the British bad ear.

“And that lack of temperance, in our food, or in our emotionality, is a problem.

“That’s one of the things that is rooted in white, Christian supremacy.”

Other food bloggers have spoken out to agree with Chaheti Bansal on her views surrounding the word curry.

“It’s just like for American food. You wouldn’t want everything dipped in Old Bay right?

Some of the UK’s most popular South Asian dishes, such as chicken tikka masala, are inspired by Indian cuisine but adapted for British tastes.

Therefore, they do not always reflect the traditional dishes made in India.