Former wild card, Imam Siddique, is sent into the crazy house of Bigg Boss 9 to give contestants one last push in the final weeks of the popular show.

“Prince is the most fake person inside the house.”

As we get closer to the grand finale of Bigg Boss 9, former wild card entry Imam Siddique arrives with a bag of tricks.

The season 6 contestant makes Prince his first order of business and has some harsh comments for him.

Imam says: “Prince is obnoxious. He is the most fake person inside the house. He is spineless.

“Throughout the show he kept saying ‘bhai-behen’ and in the end, ditched his sister Kishwer Merchant.

“It was all for game. He needs to know this is not ‘Splitsvilla’ and ‘Roadies’. This is a different platform so, he needs to behave according to that.” 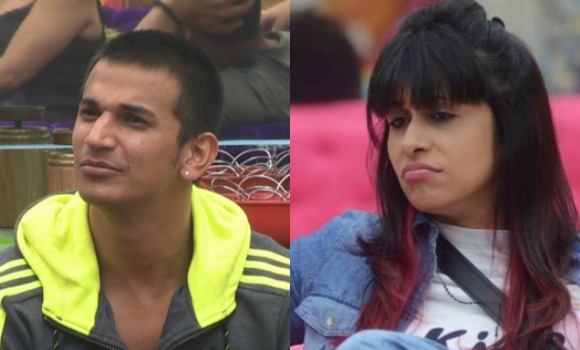 Indeed, Imam is referring to the Ticket to Finale task during which Prince successfully obtains direct entry to the final stage of Bigg Boss 9 at the expense of Kishwer.

Kishwer later says: “It was unfair. Both Prince and I have been participating in all the tasks and were strong contenders.

“I chose Prince over me because I thought he has already won two reality shows and has a good fan following. I felt he had better chances of winning the show.

“Also, I considered him to be my brother.”

Imam also tells Keith off for being partial towards Rochelle and advises Mandana to impress Prince. 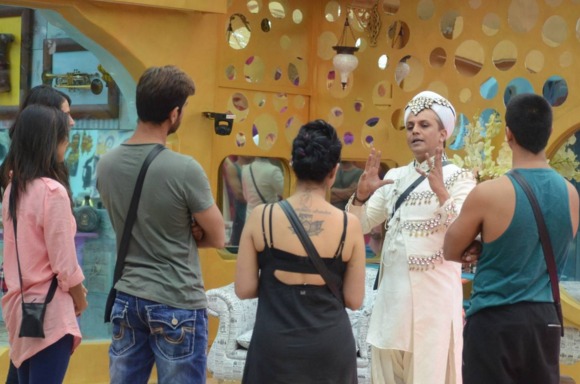 Love in the house is slowly dwindling away as the lovebirds, Keith and Rochelle, go through another rough patch.

Keith refuses to propose to Rochelle in a task because they are yet to really know each other and inform their parents.

Although they are not able to finish the task which has direct implications on their entry to the finale, Bigg Boss suggests for them to phone their parents to seek approval for their engagement.

A double eviction is expected next week. We shall see how the remaining contestants – Keith, Mandana, Priya, Rochelle and Rishabh – fight for their place!