Bangladeshi director Muhammad Quayum has waited 20 years before making his directorial debut. Find out why.

“We faced a lot of hardship while shooting the film"

His dream project tells the tale of marginalised peasants and farmers, who have to survive in the unpredictable haor areas of Bangladesh.

Protagonist Sultan is a young farmer who has a vision to harvest his own paddy field.

He comes to the haor area to work for an elderly man, whose son passed away, leaving behind his wife and children.

Sultan becomes close with the widow and eventually marries her

In time he becomes closer with the widow, whom he marries, and her children, amid the chaos of floods and erosions.

But a personal tragedy results in Sultan having to leave everything which is close to him behind.

Recently, the film premiered at Star Cineplex for a special screening. The audiences were left in awe of the raw picturisation of the struggles in the haor areas.

The film will be released on November 4, 2022, and will continue running until November 11 at Star Cineplex’s Bashundhara City branch. Two screenings will be available, one at 11 am and another at 4:30 pm.

The director spoke about his struggles and the difficulty in getting his film screened. He said:

“Our movie doesn’t have any entertainment aspect or star-studded item songs or anything.

“Our film showcases the hardships of the marginalised people in the haor areas.

“We faced a lot of hardship while shooting the film, including food ration and transportation issues.

“In order to shoot the monsoon cycle of the haor areas, we had to shoot for two and a half years to capture the scene.”

On his favourite scene, Muhammad said:

“There is this one scene, where a toddler drowns in the water.

“Subsequently, we see how the death of a little child creates waves of emotions across the whole area.

“Another scene, which depicts the hopelessness of farmers, when the flash-flood washes away all the crops they have been trying to cultivate.”

“Here, there is a serious emotional scene when the farmer holds in his hands the crops left behind and cries in tears over his lost hopes.

“These are the scenes where the audiences will surely feel overwhelmed with emotions and tears.”

Muhammad explained that because his film is an independent project, he struggled to have his film screened in cinema halls.

“Most of the cinema halls are privately owned, as they require a large sum of money to be invested in them.

“So, they have to make a profitable business.

“They haven’t opened a charity, where they will be willing to showcase movies which caters to specific audiences.”

“There is a vast difference of opinions between people who want to do business and those who want to create movies with social messages.

“In Kolkata, there is a cinema hall called Nandan film centre, where movies rejected by cinema halls are showcased.

“We need such facilities in Bangladesh, as well the support of the government, to ensure venues where creative movies like ours can be showcased.”

He raised the money himself in order to make the film and as a result, he waited 20 years to make his directorial debut.

On why he did not consider crowdfunding, the director added:

“While some are able to get finance easily, others face difficulty when collecting money.

“People with connections in filmmaking have a better chance of raising funds through crowd-funding. I am not a reputed filmmaker.

“Thus, it is likely I would not receive the finance for my film.

“Also, I really didn’t want to beg for money from anyone else. I wanted to make my own film, with my own money.” 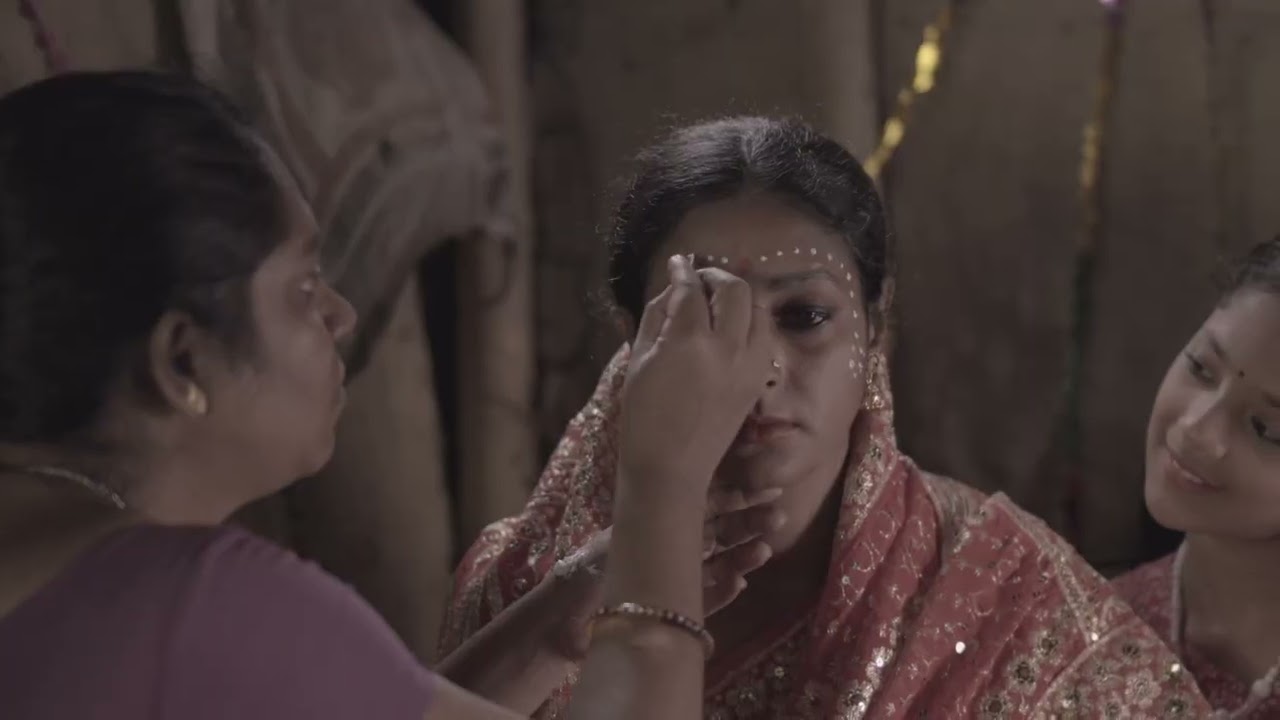 Tanim is studying MA in Communication, Culture, and Digital Media. Her favorite quote is " Figure out what you want and learn how to ask for it."
Tasnia Farin’s Film Debut to Launch in December 2022
Rajeev Sen accuses Ex-Wife of Affair with Karan Mehra