Bangladeshi film director Anonno Mamun has been arrested over the depiction of police in his new film ‘Nabab LLB’.

"The plot is completely fabricated and unpleasant."

A Bangladeshi film director was arrested on December 25, 2020, over a scene in his latest film titled Nabab LLB (2020).

In his film, the director portrayed police officers failing to address violence against women and it has sparked anger among the police force.

The director, Anonno Mamun was arrested alongside popular Bangladeshi actor Shaheen Mridha who played the role of the police officer in the film.

The film was released on streaming service iTheatre in December 2020.

The scene in the film which resulted in Mamun and Mridha being arrested depicts a police officer questioning a rape victim.

Dhaka Metropolitan Police stated: “The two have been arrested for making and acting in a film containing such offensive and obscene dialogue.

“The officer depicted in the film was interrogating the rape victim using very offensive gestures and obscene language.

“This is the opposite of healthy entertainment and will create negative perceptions about policing among the public.”

The Dhaka police went on to state that the director-actor duo was charged with “making a film with pornographic content”.

This referred to a separate scene in Nabab LLB that showed the sexual assault.

Mamun and Mridha potentially face up to seven years in prison if convicted of their crimes.

Officers said they were also keen to arrest Orchita Sporshia, the Bangladeshi actress who played the rape victim in Nabab LLB.

A senior police officer, who chose to remain anonymous stated:

“The plot is completely fabricated and unpleasant. It is based on total falsehood.”

Watch the Trailer for Nabab LLB 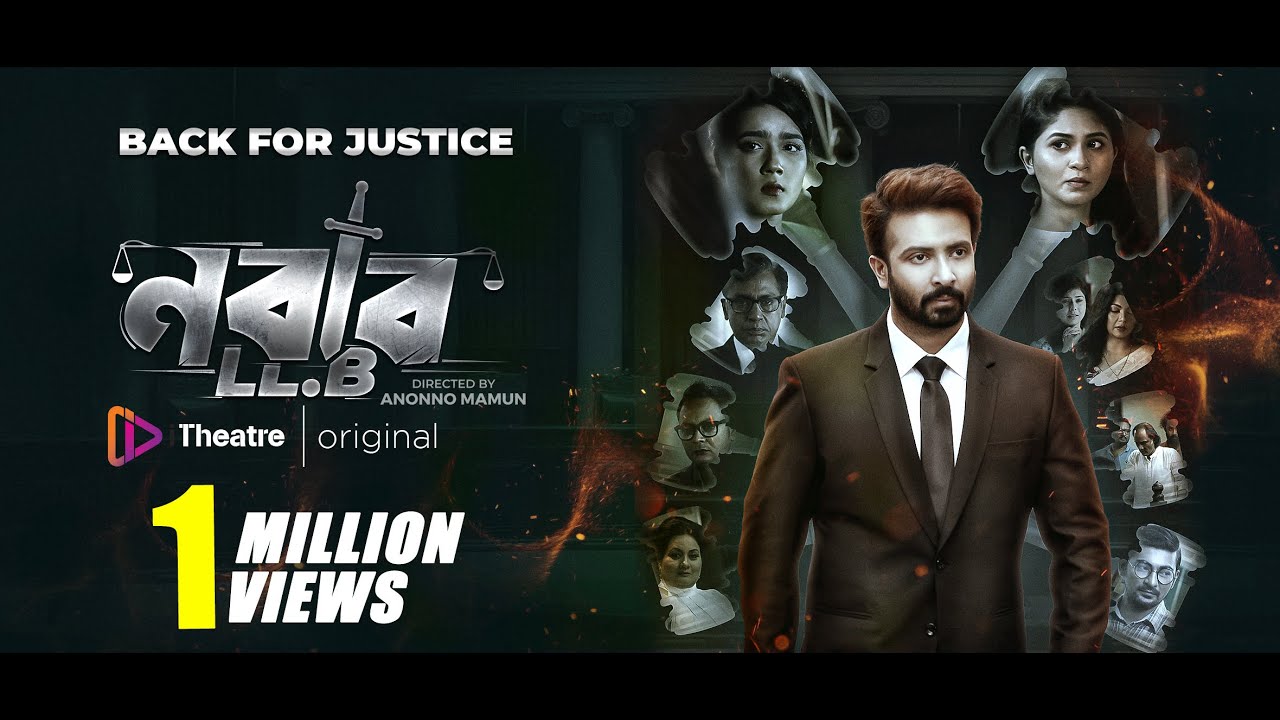 They claim that the film accurately depicted the plight of rape victims in Bangladesh’s legal system.

“These arrests are nothing new but the continuation of attacks on artistic freedom.”

Activists and human rights groups say violence against women is rising in Bangladesh.

In a recent report, rights group Ain o Salish Kendra said that there were nearly 1,000 rape cases between January and September 2020.

One-fifth of the rapes recorded were gang-rapes, while 43 of the 975 victims were killed after being attacked.

In an attempt to lower these statistics the Bangladesh government amended its rape law on October 12, 2020.

The government elevated the maximum punishment for rape from life in prison to death.

Akanksha is a media graduate, currently pursuing a postgraduate in Journalism. Her passions include current affairs and trends, TV and films, as well as travelling. Her life motto is 'Better an oops than a what if'.
Ananya Panday speaks out Against Body Shaming
Anushka Sharma Stuns on Cover of Vogue India