Vijay Mallya is ‘broke’ and Living off his Wife’s Earnings

Reports have emerged that Vijay Mallya is broke as a result of his ongoing legal battles. He is reportedly living off his wife’s earnings.

"He cannot on any view satisfy judgement of £1.1 billion."

Former business tycoon Vijay Mallya no longer has any assets and is now living off the earnings of his wife and adult children.

Mallya, who was once a billionaire, has £328 million left in personal assets, all of which he has put towards his settlement offer in the Karnataka high court.

He stated in his response to a bankruptcy petition presented by 13 Indian banks on September 11, 2018, which will be heard in December 2019, that his children and Lalwani “are supporting him”.

His assistant Ms Mahal, and his business associate, Mr Bedi, have given Mallya £84,000 and £128,000 respectively for living expenses and money owed to Inland Revenue.

Mallya owes more than £1.1 billion to the 13 banks, however, he has made no voluntary payments.

Mallya also owes £267,000 to HMRC and an undisclosed sum to his previous lawyers, Macfarlanes.

Despite the outstanding payments, the court heard that Mallya continued to live a lavish lifestyle. His weekly spend amounts to a total of £18,000.

His lawyer, John Brisby QC, told the court that his client was willing to drop his weekly allowance from £18,000 a week to approximately £7,000 a week. 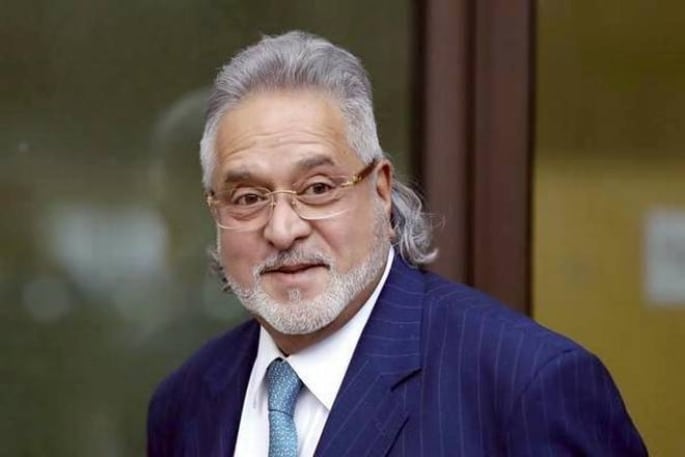 Mr Brisby said: “He cannot on any view satisfy judgement of £1.1 billion. He is insolvent.”

Mallya had put together a £1.6 billion settlement offer in the Karnataka court using his £328 million, £969 million from the principal debtor, UB Holdings, and £369 million from third parties.

His £328 million consists of properties and shares which may fluctuate.

The hearing was in relation to an application made by the banks to get their hands on the money in Mallya’s account with ICICI Bank.

However, the former Kingfisher boss requested the court to discharge those order proceedings and is opposing the order being made final.

Mr Brisby argued that the money the banks were owed was “effectively secured in India” within the Karnataka high court.

He also explained that the banks failed to reveal their bankruptcy petition to the court in its application.

Mr Brisby also referred to the £259,000 as “peanuts”. He added that the ICICI account was the only source his client could withdraw his expenses.

However, Nigel Tozzi QC, who is representing the 13 banks stated that Mallya receives a monthly payment of £7,500 from Kingfisher which does not go into the ICICI account.

Mr Tozzi said: “There are no constraints put on his lifestyle.

“He says he needs to support his wife or partner and grown-up children but Pinky Lalwani, his partner or wife, earns more than £150,000 a year and the children are beneficiaries of a family trust that owns valuable collections of art, cars, million-pound properties around the world, super-yachts and a game reserve.

“In the bankruptcy proceedings Dr Mallya claims that they are supporting him.”

Mr Tozzi went on to say that Mallya continued to live a life of luxury despite stating that he is broke.

Over a one month period between August and September 2018, Mallya spent more than £1,000 per week on groceries.

Dhiren is a journalism graduate with a passion for gaming, watching films and sports. He also enjoys cooking from time to time. His motto is to “Live life one day at a time.”
Shaid Iqbal admits Swapping People for English Test Scam
Indian Lawyer Blackmailed Young Teen with Morphed Photos