The Supreme Court has demanded Indian businessman Vijay Mallya to disclose his overseas assets, two days after his passport has been impounded.

He purchased an £11.5m mansion from Lewis Hamilton's father.

The Supreme Court in India has demanded Vijay Mallya to disclose his overseas assets to the consortium of banks who lent him Rs 9,000 crore to his now defunct Kingfisher Airlines.

The Court also instructs him to reveal details of the assets owned by his family members, including his wife and children.

The bench comments: “Disclosure of Mallya’s assets is of interest to the creditors and not to the bank.”

Mallya’s lawyer C.S. Vaidyanathan tells the court he does not know when the businessman will return to India

He adds: “[Mallya] fears that he might be sent straight to Tihar if he returns and that will not help anybody. Do the banks want to get their money back or send him to jail?” 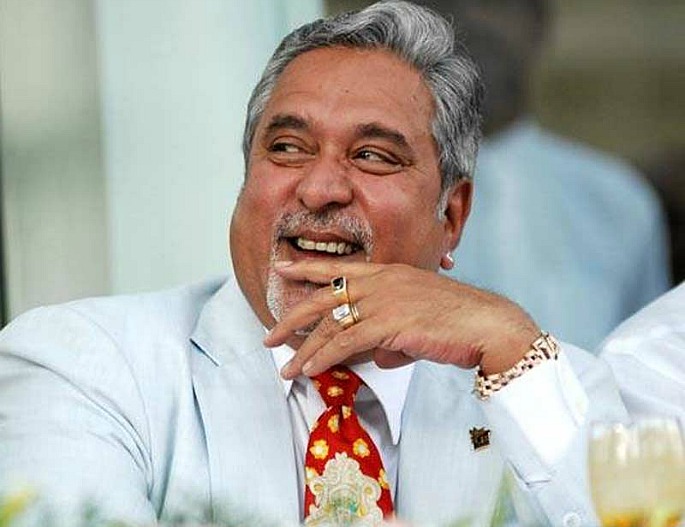 The Kingfisher boss earlier said in a statement he would not agree to disclosing his foreign assets: “Statement of assets was confined to assets in India alone and overseas assets were not disclosed which as a Non-resident Indian, Respondent no 3 (Vijay Mallya) is not obliged to disclose even to income tax authorities in his Indian tax returns.”

He has, however, conceded to submitting information of his assets in India in a sealed cover to the court, not the banks, on June 26, 2016.

Attorney General Mukul Rohatgi says Mallya is playing ‘hide and seek’ with the government and calls him a ‘fugitive from justice’. Rohatgi adds that they will reach out to the UK government to ensure Mallya is brought to justice.

The latest blow to Mallya’s legal and financial battle comes just two days after the Indian government revoked his passport.

Foreign ministry spokesman Vikas Swarup says the Enforcement Directorate has been looking into the Kingfisher boss’s ‘suspected misuse of loans to the defunct airline’.

The decision to revoke his passport comes after Mallya, who flew to the UK in early March 2016, refuses to cooperate with the authorities on multiple occasions.

The Enforcement Directorate summoned him to New Delhi three times to question him over using a state bank loan to fund the struggling Kingfisher airline hampered by a low credit score.

Other allegations against him included redirecting bank loans to Kingfisher, worth US$65 million (£45m), to purchase property abroad.

But Mallya failed to attend the hearing, resulting in his passport being suspended by the Indian government on April 15, 2016. He was granted him one week to present his defence as to why his passport should not be withheld.

Three days later, a court issued a non-bailable warrant for his arrest. On April 24, 2016, his passport was impounded. 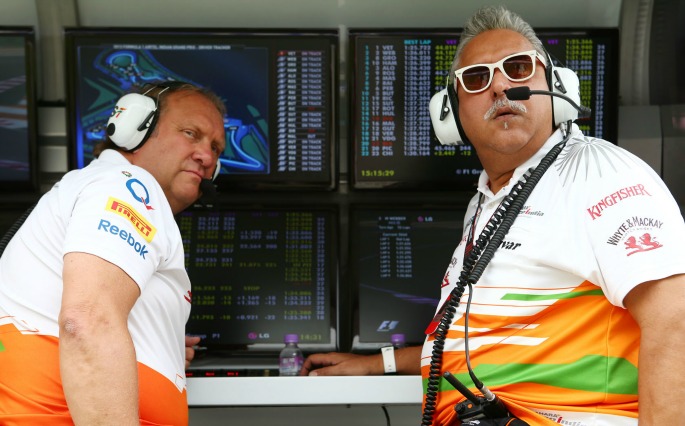 The 60-year-old flashy businessman is expected to be deported. The foreign ministry is ‘consulting legal experts’ to make sure legal proceedings are followed so that they can bring Mallya to face his charges of ‘money laundering and financial irregularities’ in India.

His membership at the Parliament could also be stripped. The matter will be discussed in a review meeting to be held by the Ethics Committee on May 3, 2016.

Mallya, the owner of Formula One team Force India, owes the banks US$1.4 billion (£984m) after his Kingfisher airline collapsed in 2013. He left India for the UK in early March 2016, with many accusing him of escaping investigation.

He denied fleeing India on Twitter and insisted his travels were merely part of his job as an ‘international businessman’.

I am an international businessman. I travel to and from India frequently. I did not flee from India and neither am I an absconder. Rubbish.

Vijay Mallya is believed to be residing in a mansion in the UK at the moment. The Sunday Times reports he appears on an electoral roll and registers with an address in Hertfordshire.

His £11.5m country home, ‘a modern three-storey mansion called Ladywalk’, is purchased from the father of Formula One champion Lewis Hamilton.

Images courtesy of The Week, The Hindu and AP