Bradford man Shaid Iqbal has admitted being part of a scam which involved swapping individuals for English language tests.

Shaid Iqbal, aged 46, of Victor Terrace, Bradford, has admitted to his role in a scam which involved widespread cheating on English language tests.

Four other men were found guilty of conspiracy to commit fraud. They oversaw three Manchester colleges where they acted as managers at Secure English Language Test (SELT) centres.

SELT is a qualification approved by UK Visas and Immigration for those whose first language is not English.

The fraudulently obtained qualifications would be used to support applications for student visas and jobs.

Iqbal acted as an ‘agent’ who supplied applicants and test takers for the scam.

The three colleges were all accredited to deliver SELT exams on behalf of Educational Testing Services (ETS). Evidence of cheating first came to light when ETS conducted a series of unannounced inspection visits at the colleges in 2013.

At the Innovative Learning Centre (ILC) in May 2013, a power cut occurred before inspectors could conduct further checks on candidates.

Mehboob Jilani, aged 33, of Cheadle Hulme, Cheshire, claimed it was down to a fuse blowing.

This was believed to be a cover for the ‘pilots’ leaving the room and the actual candidates switching into their seats.

A similar incident happened during an inspection at Apex College in October 2013 when Jawaid Iqbal was acting as an administrator. 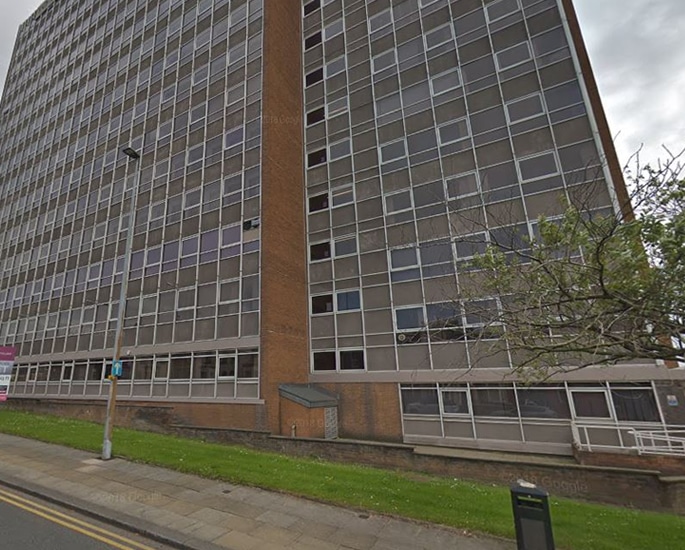 A visit to the Manchester College of Accountancy and Management (MANCAM) took place in June 2013.

Inspectors spotted one student using a translation programme during a speaking section of a test, while others were not speaking at all.

‘Pilot lists’ were found at Jilani’s home detailing the names of students as well as the pilots who had taken the tests on their behalf.

The men were charging individuals up to £750 per test while the ETS offered them for £180.

Anthony Hilton, of the CFI, said: “These men orchestrated a systematic abuse of the English language testing system, enabling candidates to cheat their way to a qualification – and potentially a visa – to which they were not entitled.

“The group used every trick in the book to try and avoid being caught, even staging ‘power cuts’ during inspections as a cover.

“The fraud was driven by a desire for personal financial gain, with each bogus test earning the offenders hundreds of pounds.”

“Our investigations into English language test abuse are continuing across the country. This case demonstrates our determination to root out all those involved in organised immigration criminality and bring them to justice.”

The three colleges have all closed down.

Following a trial, the four men were found guilty of conspiracy to commit fraud. Marium Malik, aged 40, of Manchester, was found not guilty.

Image for illustration purposes only.