Suhana Khan, daughter of Bollywood actor Shah Rukh Khan, left little to the imagination in a little black dress for a night out in NYC.

Suhana Khan, the daughter of established Bollywood actor Shah Rukh Khan, has had jaws dropping in a little black dress.

Khan looked gorgeous in the black leather number by Manning Cartell, which is complete with spaghetti straps and a plunging neckline.

She accessorised her dress with hoop earrings, bracelets and a contrasting pearl choker from Will Shott.

Khan kept her hair long and loose, letting her dark locks flow past her shoulders, and kept her makeup minimal.

Her pale pink manicure adds a colourful twist to an otherwise black ensemble. 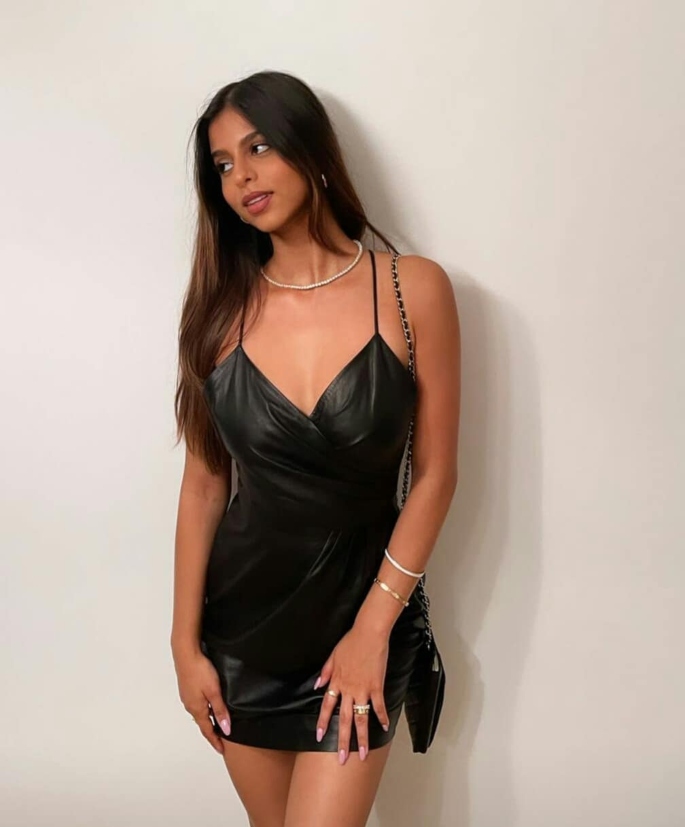 A black shoulder bag from Yves Saint Laurent completes her look, ready for a night out in New York.

Suhana Khan often opts for black when choosing one of her looks.

On June 2, 2021, she posted an image to Instagram of herself in a black crop top.

The top leaves little to the imagination and compliments her dark hair perfectly. 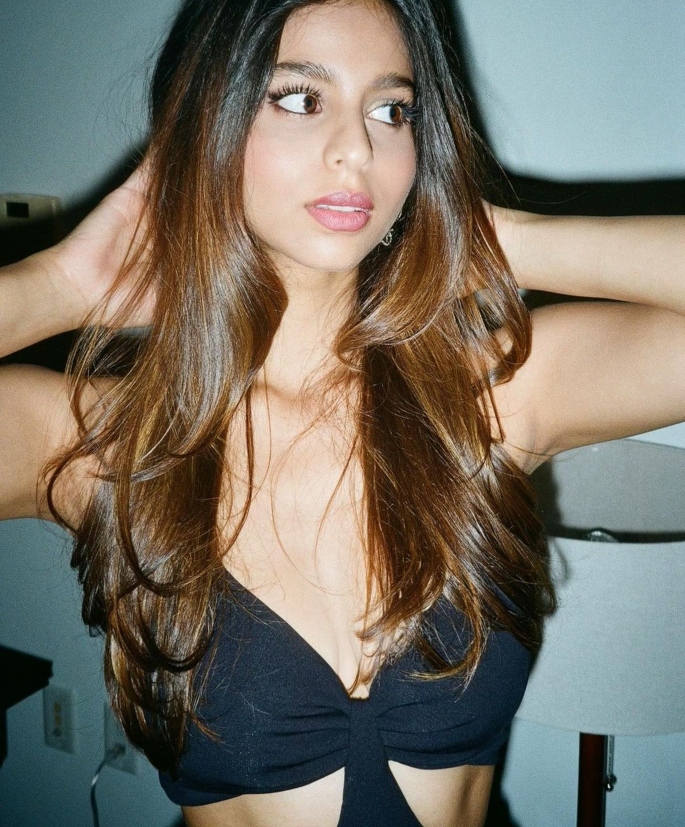 Instagram users, including Bollywood stars, flocked to the platform to respond to Suhana Khan’s look.

She posted an image of herself in a figure-hugging green dress, captioned: “twentyone.” 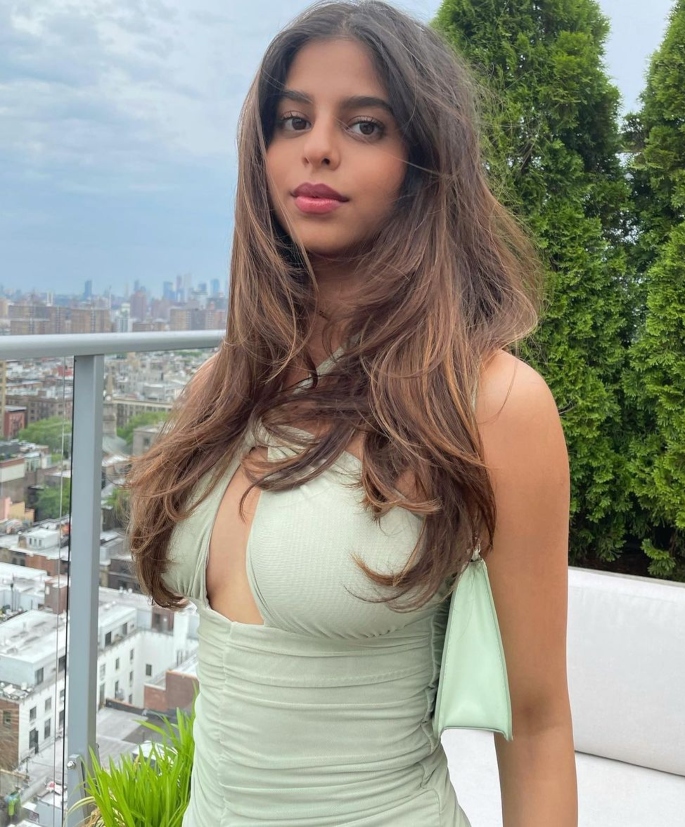 Multiple images and videos from Khan’s birthday party flooded the platform, including a photo of her cutting a cake posted by a fan account.

Suhana Khan is currently studying in the US and aims to become an actor like her father.

However, Shah Rukh Khan has said that he wants all his children to finish their education before pursuing their desired careers.

Suhana Khan has also opened up about her father’s fame. In a 2018 interview with Vogue, she said:

“I realised quite early on that it was different for us. But I never really thought about my dad being famous.”

“When I was about five, he would come and drop me to school, and people would point and stare.

“He wasn’t being addressed as Suhana’s dad, which is what I wanted. It confused me.

“He would want to hug me, and I would push him back in the car. I hated the attention, it made me very self-conscious.”