Bollywood actress and fashion icon Sonam Kapoor Ahuja has stolen the show yet again with a stunning floral outfit for Spring.

The rose-print pattern is classy and elegant

Bollywood actress Sonam Kapoor Ahuja is nothing short of a style icon.

As well as her acting prowess, Kapoor is also an expert at making impeccable fashion choices.

The actress has an Instagram page full of envious ensembles and stunning looks for all occasions.

Now, she has taken to social media again to showcase another outfit.

Taken during one of her photoshoots, Sonam Kapoor looked gorgeous in a matching floral crop top and skirt by Emilia Wickstead. 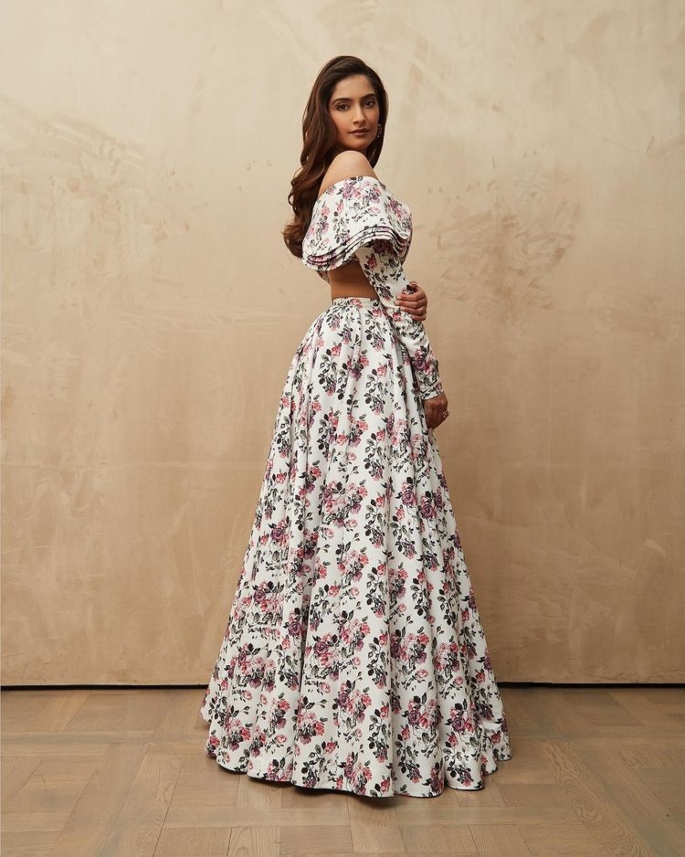 The rose-print pattern is classy and elegant, and the top has an off-the-shoulder style to add some extra flair.

Kapoor’s jewellery and makeup are both minimal, to allow the floral pattern of the co-ord to steal the show.

The actress kept her hair in loose waves, bringing the whole look together with ease. 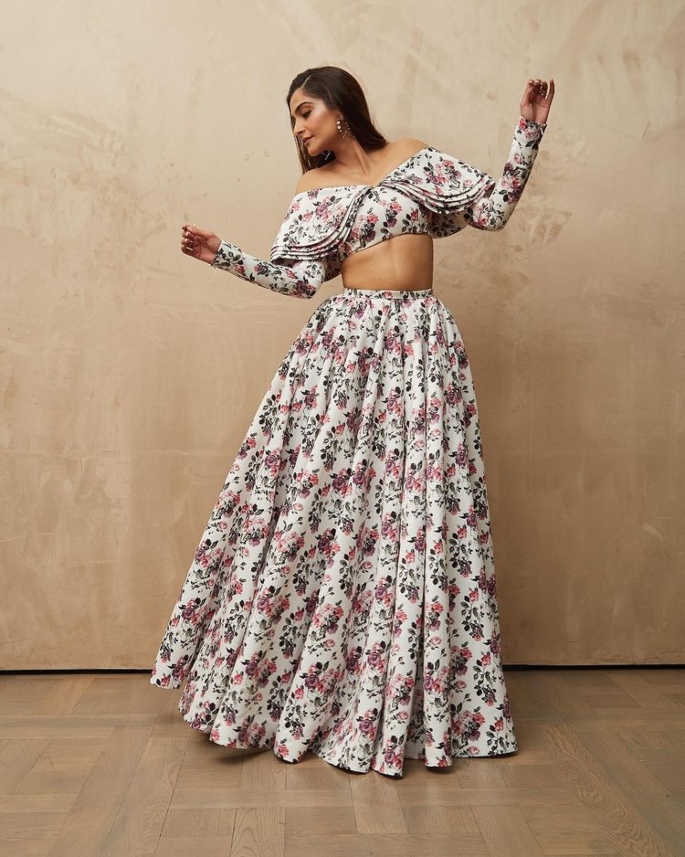 Instagram users flocked to compliment the actress on her breath-taking floral look.

A second said: “So cute, and amazing look.”

On the work front, Sonam Kapoor’s next on-screen appearance will be in Shome Makhija’s crime thriller Blind.

After almost 14 years in Bollywood, Kapoor clearly knows how to bring her characters to life.

However, she admits that her time in the industry has not always been easy.

In a previous interview, Sonam Kapoor opened up about sexism in the Bollywood industry, and how actresses do not get the same opportunities as their male co-stars.

Therefore, she believes women should not tolerate such bias. 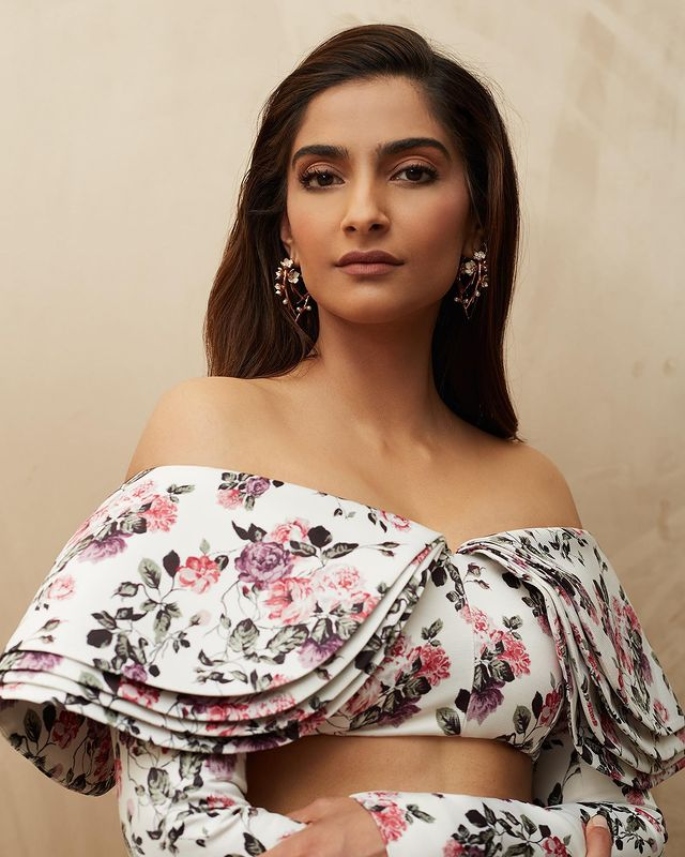 Kapoor said: “There still exists this idea of working with the ‘big hero’ to succeed.

“You still have your teams reminding you to ‘fit the mould’. I’m fortunate that my team isn’t like that, but it happens all the time!

“Look at the way song lyrics or scripts are written about women… that needs to change.

“The way women are portrayed and talked about in the industry is not okay, and as women, we should not agree to work in those films because we are just harming ourselves.

“There is no price too high, especially considering all that has happened over this year.

“Each one of us needs to make better choices, or we will be subjected to a witch-hunt and we will be burnt at the stake!”