The highly-anticipated collaboration between Shehnaaz Gill and Badshah is out and in ‘Fly’, the former Bigg Boss star shines.

"Badshah is back with the 'fly-est' song of the year."

The music video for Shehnaaz Gill and Badshah’s collaboration ‘Fly’ has been released and Shehnaaz takes the spotlight.

It was a highly anticipated song as it is the first collaboration between the rapper and the former Bigg Boss contestant.

On numerous occasions, Shehnaaz had said that she would love to work with Badshah. Shehnaaz’s fans had also been clamouring for a joint venture.

Like others, Badshah was reportedly floored by her during her time on Bigg Boss 13.

Now, the pair have come together for the scenic music video. It was shot in the snowy valleys of Kashmir and the picturesque locations have been beautifully captured.

“Badshah is back with the ‘fly-est’ song of the year.

“Featuring the fabulous Shehnaaz Gill and Uchana Amit, are you ready for this #ShehNShah collab?”

Shehnaaz and Badshah look dapper in their winter overcoats.

However, Shehnaaz steals the limelight with her various looks in the music video.

She is seen in a chunky jumper and leopard-print winter coat before she is seen sporting traditional Kashmiri attire.

The chemistry between Shehnaaz and Badshah was on show and Uchana chimed in with his own melodic verse. 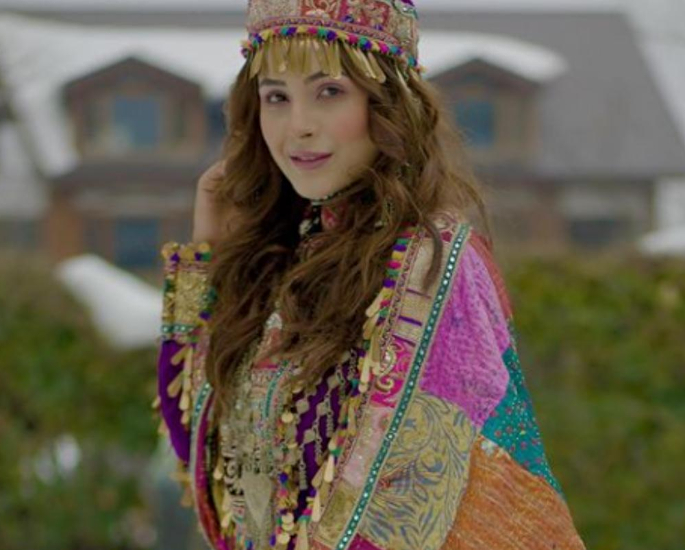 Fans loved the lyrics, but many felt the song was written with Shehnaaz in mind.

One user wrote: “This song is gonna be my new favourite.

“The most awaited collab is here and Shehnaaz is raising the bar higher by her each project. So glad to see her thriving. This song is love!!??”

Another netizen commented: “This song made me ‘Fly’ to heaven!!”

“Shehnaaz Gill killed it. Bomb song with a killer trio.”

While a lot of social media users pointed out that the song may have been written with Shehnaaz in mind, some noticed a ‘flip connection’.

During her time on Bigg Boss 13, Shehnaaz was called a flipper as she changed sides for the game.

One of the lyrics in ‘Fly’ mentions “flip flip”, possibly a reference to Shehnaaz’s Bigg Boss appearance.

One netizen pointed it out, saying: “The Fly song is all about Shehnaaz Gill, the lyrics of it all suggest it is written for only Shehnaaz Gill.

The lyrics are by Badshah while the music is composed by D Soldierz.

In previous music videos, Shehnaaz has not given any vocals. However, she sang in ‘Veham’ and it is close to 100 million views on YouTube.

Watch the Music Video for ‘Fly’ 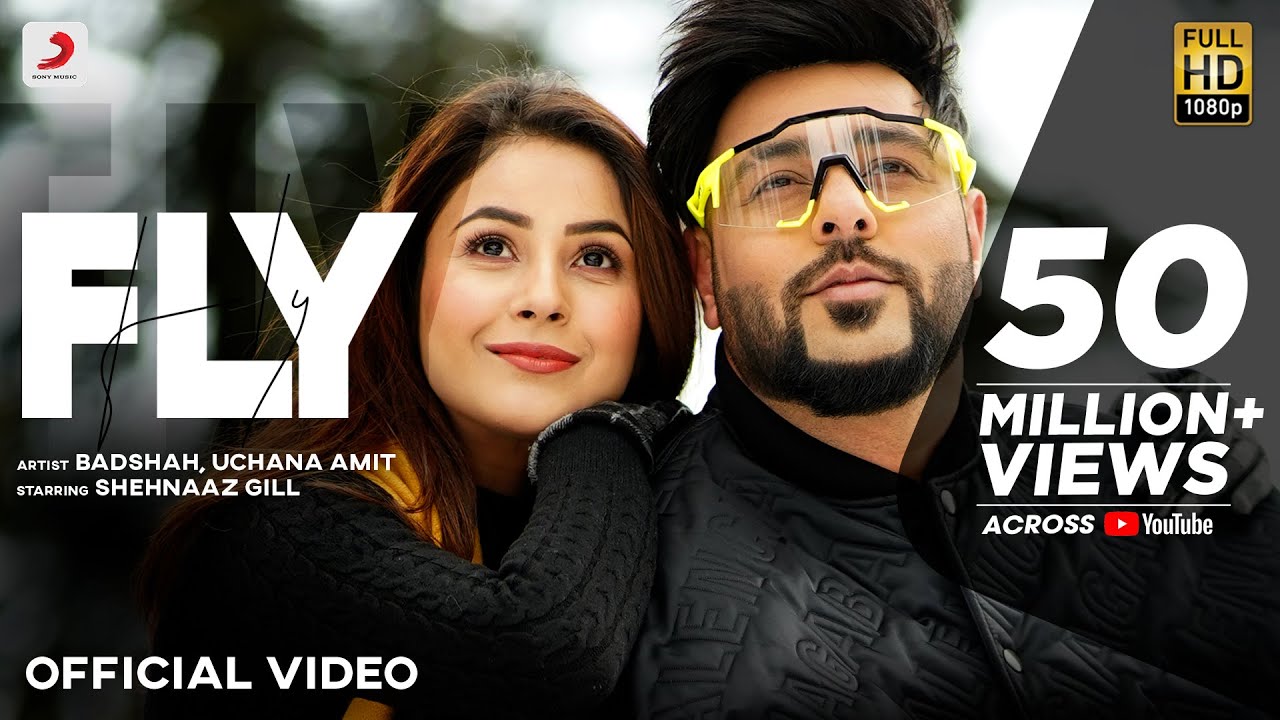 Dhiren is a journalism graduate with a passion for gaming, watching films and sports. He also enjoys cooking from time to time. His motto is to “Live life one day at a time.”
Sunny Leone lookalike Aaveera Singh Masson wows Netizens
Nora Fatehi’s ‘Dilbar’ reaches 1 billion YouTube Views