Shehnaaz Gill Won’t get Work if she Gets ‘Chubby’ Again

In an Instagram Live session, Shehnaaz Gill informed her followers that she would not get work if she became ‘chubby’ again.

"I won't get work anymore if I become 'chubby'."

Shehnaaz’s fans were in for a treat when the actress went live to interact with them on Instagram on January 10, 2021.

The actress shared that she had not “come to talk” with her followers but to show off her look after she was all dressed up for a shoot.

However, she ended up responding to some fans’ questions and even sang a song during her live chat.

During the session, one of Shehnaaz’s fans said that she looked better “chubby”.

The actress had lost a lot of weight during the Covid-19 pandemic, as people often teased her on it during her stint in Bigg Boss.

In an interview, Shehnaaz had shared: “A large amount of work has come to a standstill all around, so I thought why not just go for weight loss?

“(A lot of people lose weight so I decided I should too, I wanted to show people I can be skinny as well.)

“It’s not difficult to lose weight if you really want to.” 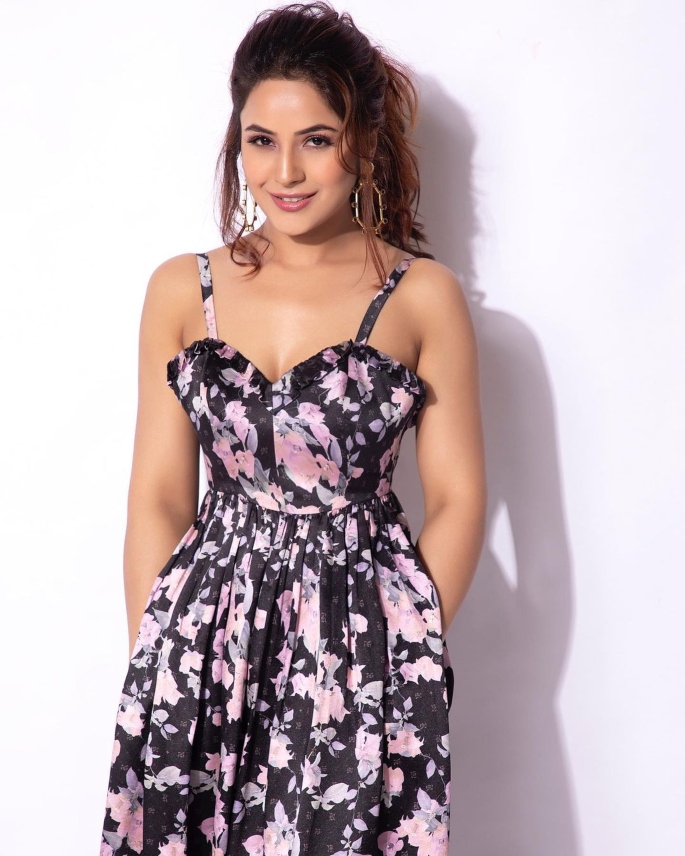 Replying to the fan in her live chat on Instagram, Shehnaaz stated:

“I won’t get work anymore if I become ‘chubby’.”

After her Bigg Boss stint, Shehnaaz has she has appeared in a number of music videos, including Kurta Pajama, Waada Hai and Shona Shona.

In her live chat, Shehnaaz Gill also informed fans that she is not very good at doing her own makeup.

She shared that she would like to learn the skill so she can save the money spent on hiring an artist.

She said: “Someone said that your makeup is looking good. I’ve done this by myself.

“I never knew how to even do my eyebrows. I see videos daily and learn doing eyebrows and after a long time, today they are done well.

“I wish I could do professional makeup so that I can keep the money spent on hiring a makeup artist.”

Shehnaaz has revealed that she will next be seen in a music video alongside Sidharth Shukla, releasing on Valentine’s Day 2021.

Akanksha is a media graduate, currently pursuing a postgraduate in Journalism. Her passions include current affairs and trends, TV and films, as well as travelling. Her life motto is 'Better an oops than a what if'.
Priyanka Chopra wants ‘As Many Kids’ as She can
KGF Chapter 2 Trailer breaks YouTube’s Most Viewed Record