Punjabi Man kills himself Due to Wife’s Caste

A Punjabi man has ended his life after discovering his wife’s true caste. First believing his wife to be a Jat, he soon realised she was actually a Dalit.

When he had gone to his in-laws, he came to know that his wife is a Dalit instead of a Jat.

A Punjabi man has killed himself due to the discovery of his wife’s true caste. The 22-year-old died on 28th May 2017.

Identified as Manpreet Singh, he lived in the Khai village of Punjab.

Reports claim that the Punjabi man took his own life after learning that his wife belonged to the Dalit caste, instead of the Jat Sikh.

A note, written by the man before his death, explained more on his harrowing decision. He revealed:

“My matchmaker Gurtej Singh Baba arranged my match for marriage.

“I am a Jat boy and my father-in-law is also a Jat, but his wife is a Ramdasia… I was told that they [the man’s wife and mother-in-law] are also Jat.”

The Punjabi man’s family also agree with his claims. They added that the matchmaker had said, despite the girl hailing from a poor background, she still belonged to the Jat caste. 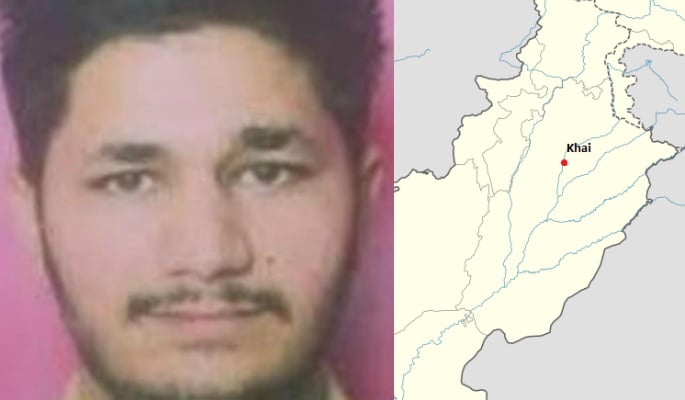 Police have explained more on the tragic situation. The couple had only recently married before Manpreet Singh made the discovery:

“After the marriage, his wife spent two days with him and after that she went to her parents. When he had gone to his in-laws, he came to know that his wife is a Dalit instead of a Jat.

“He brought her to his home, but after some time he went to the farm and did not return to home.”

Police added they will continue with their investigations in the case.

As the 22-year-old was a Jat, this means he belonged to a higher caste than his wife. Dalit refers to someone who comes from a low “untouchable” caste and means “oppressed” in Sanskrit.

The use of this term has become outlawed in India after members of this group received harassment and abuse.

But despite the government’s effort to provide better opportunities for Dalits, cultural opinions are hard to change.

The caste system in India goes back centuries. However, in the Sikh faith, caste was abolished.

But today still, Punjabi’s from India and abroad who are also mostly Sikhs, still live by their caste and this tragic example is a loss of life due to a belief that is not part of their faith but man-made discrimination against each other, despite belonging to the same culture and community.