The Golden Gala 2017 sparkles with Stars and Philanthropy

Arts For India’s ‘The Golden Gala’ at BAFTA was truly a star-studded event with a noble cause. DESIblitz has all the highlights of the stellar evening!

"I want to thank this brilliant charity for such a fantastic evening and I am so proud to have been a part of it."

The illustrious BAFTA in Piccadilly, London played host to Arts For India’s ‘The Golden Gala’ on 31st May 2017.

The Golden Gala was a spectacular affair showcasing an awards ceremony and an auction to raise money for the welfare of underprivileged children.

In particular, these children are students who are studying at the International Institute of Fine Arts (IIFA), Modinagar, National Capital Region Delhi, through sponsorships.

Arts for India’s mission is to lift disadvantaged young Indian teenagers out of poverty through the provision of education in Art and Creative design to a global standard.

Truly, this was an event which brought the best faces of performing arts, as well as helping a noble cause.

As delightful as the event sounds, the celebrity line-up was equally glamorous. Walking on the red carpet were several reputed stars from British cinema, Bollywood and Hollywood. 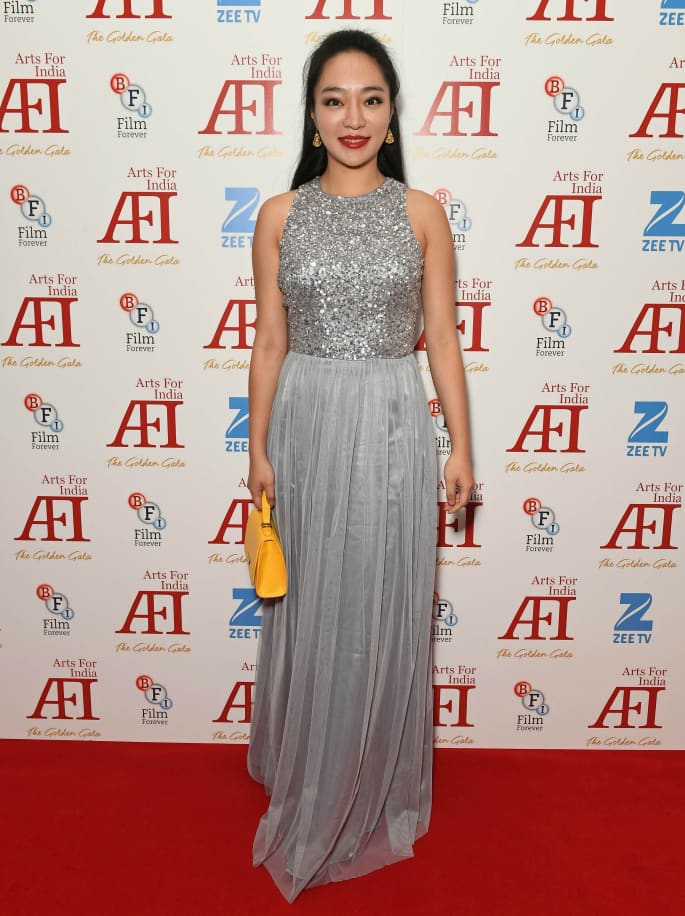 We caught up with some of the dignitaries on the red-carpet and they were delighted to be there:

“People need to be given opportunities in the arts in India, because India is so full of passion and talent, but is not full of opportunity. Any foundation like Arts For India that is giving opportunity, deserve our full support,” Shekhar Kapur, director of Bandit Queen, says. 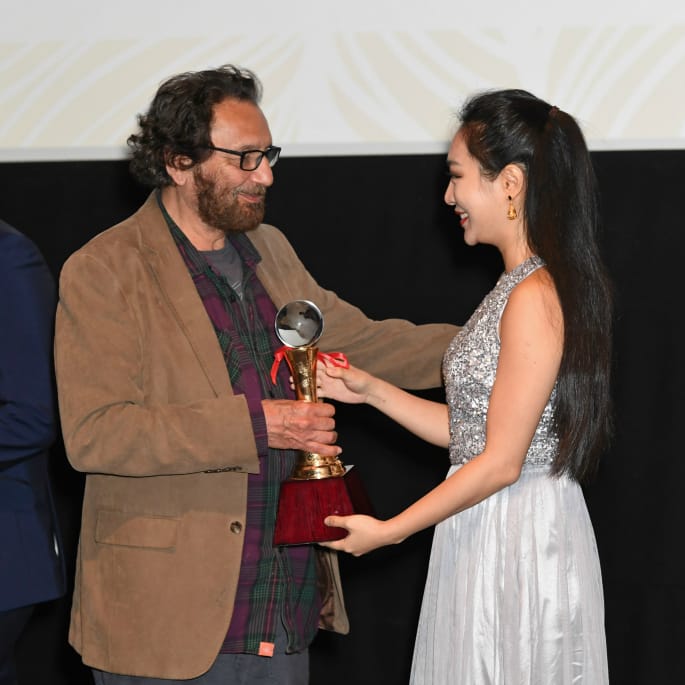 It is not just Kapur who praises the noble cause of The Golden Gala. DESIblitz also spoke to the founder of China Dolls Production Ltd and respected Chinese actress, Kunjue Li. This is what she says about attending such a bespoke event:

“I feel super privileged and honoured. This is an amazing venue and it’s the best place to be. I think Arts For India is doing such a great cause for the underprivileged kids. The Golden Gala makes it a recognition of what they are doing and a reminder that people need to be grateful and empathic.”

Everyone remembers Gemma Oaten as Rachel Breckle in the TV soap, Emmerdale. She has recently appeared in Holby City. Talking about attending the Gala, Gemma expresses:

“Vanessa Redgrave is getting a Lifetime Achievement Award. I knew she was going to be here, but I didn’t know the full extent to why. I’ve recently done Holby City with Jemma Redgrave (niece of Vanessa). That’s wonderful. I’m really looking forward to seeing her (Vanessa) accept an amazing award like that.” 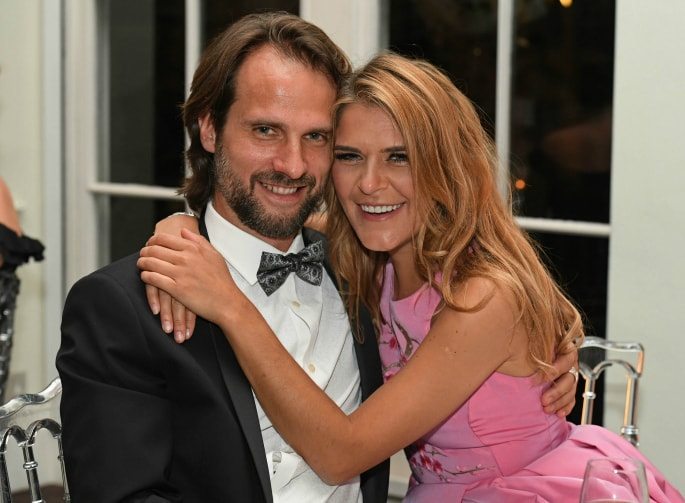 Offering charm and entertainment, the awards were hosted by Bollywood actress and international icon, Amy Jackson who was also accompanied by British TV presenter Nick Ede.

Amy Jackson, who will be featuring in 2.0 with Rajinikanth and Akshay Kumar was delighted to present such a fantastic function. She comments:

“It was a privilege hosting Arts For India’s Golden Gala at BAFTA to celebrate the work it does to help underprivileged young people in India through art, fashion, and now, cinema.

“I want to thank this brilliant charity for such a fantastic evening and I am so proud to have been a part of it.” 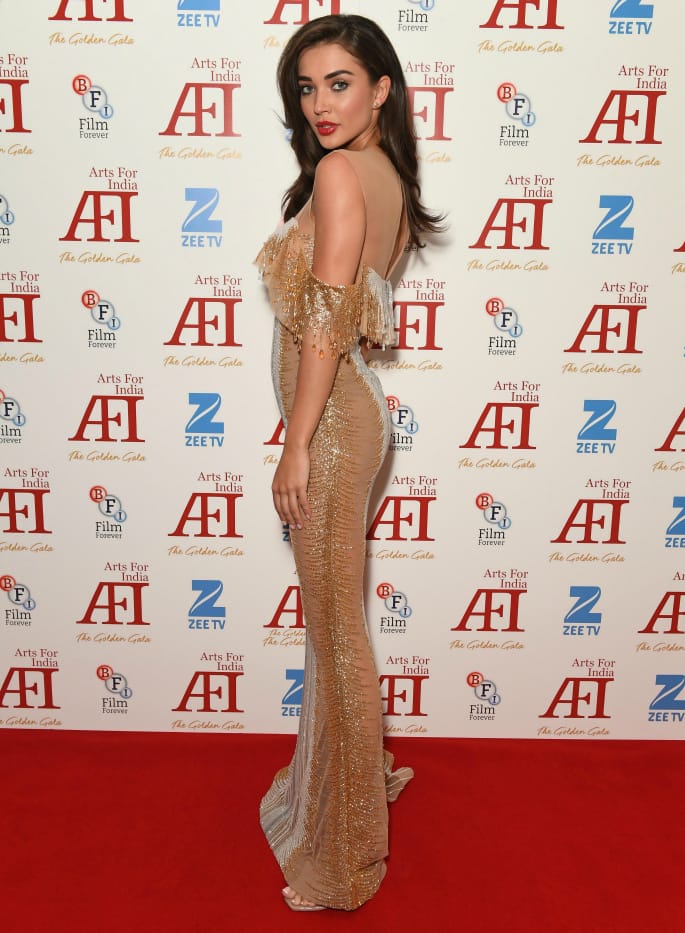 It was quite an honour because the ‘Lifetime Achievement Award’ went to legendary actress Vanessa Redgrave, whose film journey began in the 1960s. Since then, audiences have seen her in countless films, including Mission Impossible and Atonement.

“For me, honestly, just being a part of this event is really touching. It’s always something I’d always want to be a part of and I think Satish Modiji always has my support for this cause. I’m always happy to be a part of it in any way I can.”

Here is the full list of winners of The Golden Gala 2017:

After the awards guests were treated to a three-course meal provided by BAFTA.

The live auction, which was hosted by Chris Hopkins, took place and had several exciting prizes up-for-grabs.

They included a walk on part in a Bollywood film, a one-on-one with James Caan on his yacht in Monaco, meet the West Indies cricket team with John Maynard, and a three day charter on board a 5* yacht in the Mediterranean. 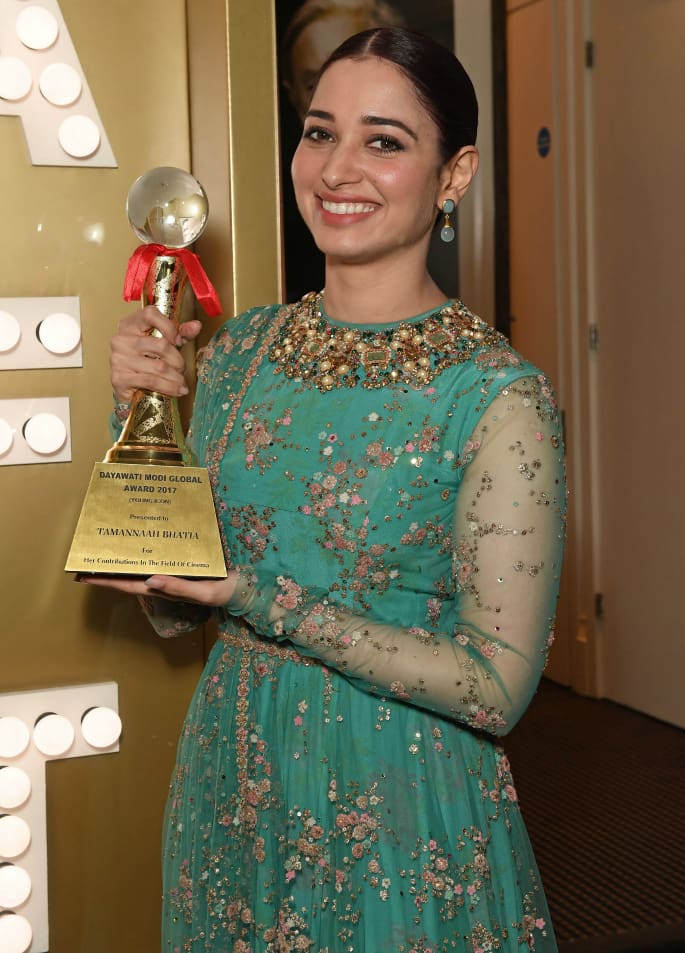 What was truly enjoyable was when singer Michelle Gayle sang on the night for the highest bidder. This truly pulled the heartstrings of the audience!

Delighted by the turnout of 2017’s turn out, Satish Modi, founder of Arts For India, comments:

“Arts For India are so grateful to all our supporters but particularly BAFTA and Pinewood for their continued support.

“The Golden Gala has now become a prestigious event combining first class entertainment, star-studded talent and a worthy cause, supporting disadvantaged teenagers based in India.”

Overall, The Golden Gala was a successful event. DESIblitz congratulates all the winners and wishes Arts For India all the best for their generous vision!

Anuj is a journalism graduate. His passion is in Film, Television, dancing, acting and presenting. His ambition is to become a movie critic and host his own talk show. His motto is: "Believe you can and you're halfway there."
Punjabi Man kills himself Due to Wife’s Caste
CORE Education Trust shortlisted for Major NGA Award