Prabh Gill, Diljit Dosanjh and Roshan Prince were among some of the biggest winners at the PTC Punjabi Music Awards in Jalandhar on May 26, 2016.

Roshan Prince and Jassi Gill were the entertaining hosts of the event.

The PTC Punjabi Music Awards took place in Jalandhar on May 26, 2016 and gave away over 30 awards to some of the biggest names in the industry.

Roshan Prince and Jassi Gill were the entertaining hosts of the annual event, introducing a number of high-octane performances that whipped the crowd into frenzy.

Rapper Raftaar and Punjabi singer Satinder Sartaaj took command of the stage and won awards for their nominated categories.

Alongside Sukh-E Muzical Doctorz, Raftaar won ‘Best Music Director for a Single’ for the sensational ‘All Black’. 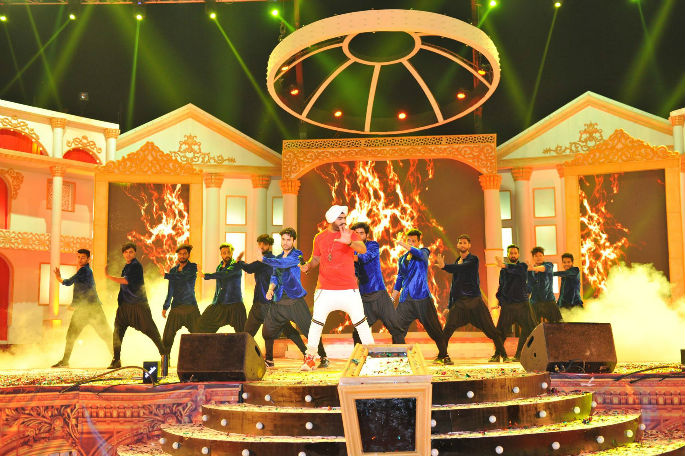 The star-studded event would not be complete without a performance from Jazzy B, who was named ‘Best Non-Resident Punjabi Vocalist’ for three consecutive years.

Other big winners include Diljit Dosanjh who won ‘Best Bhangra Song of the Year’, and Dr Zeus for ‘Best Non-Resident Punjabi Music Director’.

This year’s Lifetime Achievement Award went to the esteemed folk singer Gurmeet Bawa, while the Rising Star Award belonged to Gagan Kokri, who debuted in 2014 with ‘Rab Kare’. 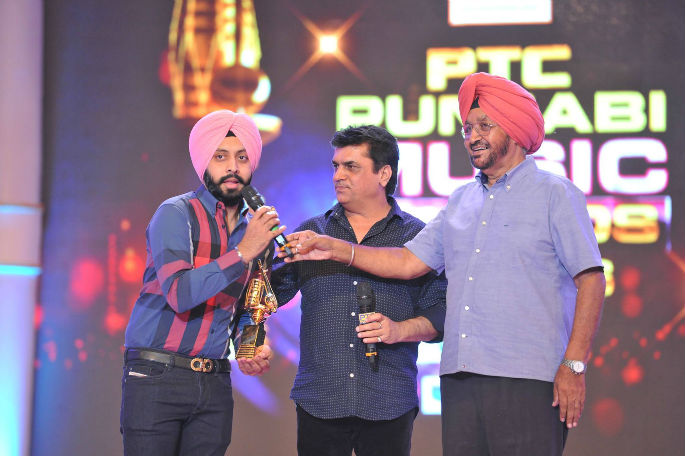 Here is the full list of winners of the PTC Punjabi Music Awards 2016:

Most Popular Song of the Year
‘Panj Taara’ by Diljit Dosanjh

Best Song with a Message
‘Thokar’ by Hardeep Grewal

Best Punjabi Based Song in a Hindi Film
‘Chittiyan Kalaiyan’, taken from Roy (2015)