The PTC Punjabi Film Awards 2019 attracted the who’s who in Punjabi film and entertainment to Mohali, for recognising their contributions.

Guru Randhawa sang some of his hit songs

The most prestigious and Punjabi celebrity led PTC Punjabi Film Awards 2019 took place on Saturday, March 16, 2019, at the JLPL ground in Mohali. Punjab.

Celebrating the best in the world of Punjabi cinema and entertainment, stars, producers, directors, writers, cinematographers, singers and musicians were recognised for their exemplary contributions.

In attendance was veteran Bollywood and Punjabi actor Prem Chopra. Notoriously known for his villain and negative roles in so many hit films.

Star performances to entertain the fans and attendees of this colourful and vibrant event included Gippy Grewal, Guru Randhawa and Rabbi Shergill.

Guru Randhawa sang some of his hit songs like ‘Tenu Suit’, ‘Downtown’ and others. 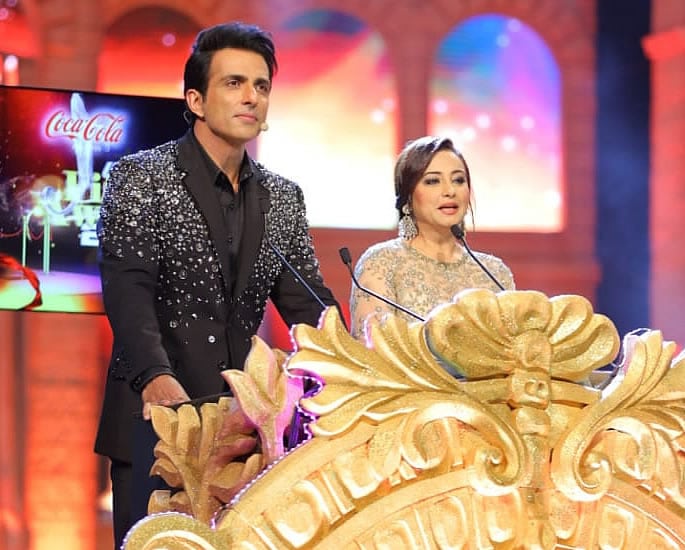 The exceptional hosts for this gala evening in Mohali were Bollywood actor, Sonu Sood and actress, Divya Dutta. 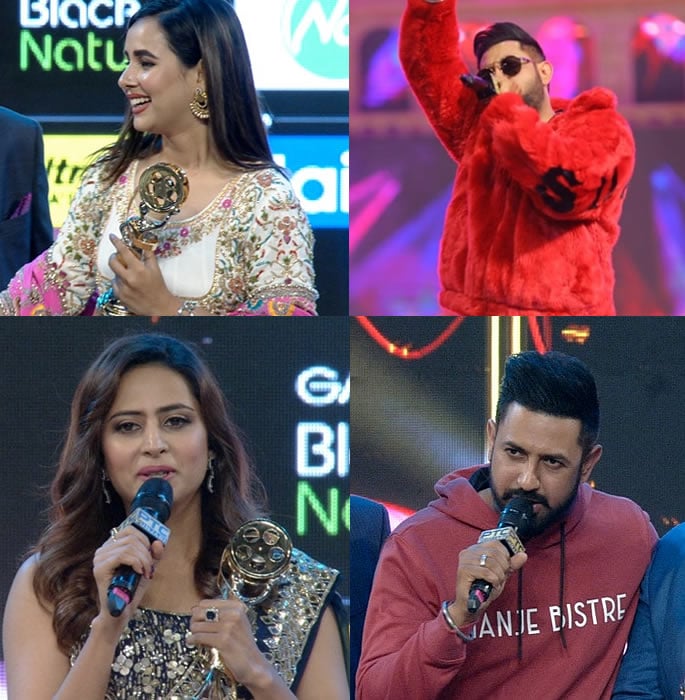 The winners of the PTC Punjabi Film Awards 2019 are:

Most Popular Song of the Year

DESIblitz congratulates all the winners and awaits more entertaining and brilliant Punjabi film releases in 2019!