Angrej won big at the PTC Punjabi Film Awards which took place in Mohali on April 14, 2016. DESIblitz has the full list of winners.

The climatic moment of the night easily went to Yo Yo Honey Singh.

The biggest stars came together on April 14, 2016 to celebrate another amazing year of cinema at the 2016 PTC Punjabi Film Awards.

Angrej, a critical and commercial success that rivaled Bollywood films’ overseas performance, swept up an incredible 10 awards, including Best Film and Best Director.

Diljit Dosanjh’s Sardaar Ji (2015), which topped many international box office charts like the US and UK, walked away with three trophies. 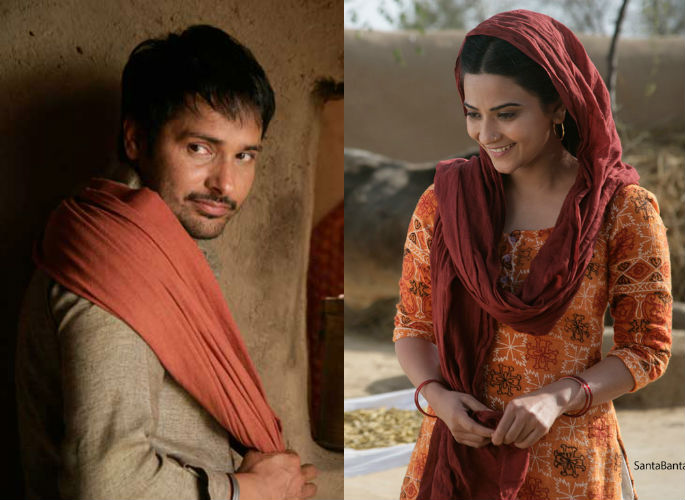 Between acceptance speeches and celebrity mingling was an awesome lineup of performances from the likes of Chitrangada Singh and Sunidhi Chauhan.

The climatic moment of the night easily went to Yo Yo Honey Singh, who launched his new song ‘Superman’ from upcoming film Zorawar to an ecstatic reception in the venue.

Hosted by Amrinder Gill, Binnu Dhillon, Arjan Bajwa and Gauhar Khan, the award ceremony was once again a successful event and testament to the rising global appeal of Punjabi cinema.

Rajiee M Shinde, Director and CEO of PTC Network, says: “Among the fastest growing language cinema in the country today, the Punjabi Cinema has achieved a predominant position in the field of Indian cinema not only in the country but also across the globe.

“PTC Punjabi Film Awards celebrated its sixth glorious year by putting up a spectacular show attended by the who’s who of Punjabi film industry and Bollywood.”

The legacy of late singer Labh Janjua, who passed away in October 2015, was remembered and celebrated with a special gesture, the ‘In Memory Award’. 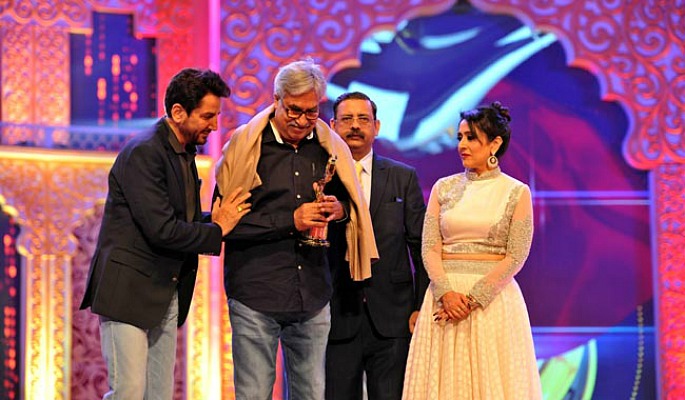 Here is the full list of winners of the PTC Punjabi Film Awards 2016:

Most Popular Song of the Year
‘Veervaar’ by Diljit Dosanjh

DESIblitz congratulates all the winners and awaits more entertaining and brilliant film releases in 2016!

Citizen Khan: They All Know Me! touring UK
Shahrukh Khan is a FAN of Gaurav in London