Citizen Khan: They All Know Me! touring UK

In response to popular demand, new tour dates have been added for Adil Ray’s ‘Citizen Khan: They All Know Me!’. Find out what Mr Khan has to say about that!

“I'm very excited about checking in to the nation's Travel Lodges.”

Adil Ray has added more dates for his first ever Citizen Khan: They All Know Me! UK tour, due to popular demand.

He will be bringing his comedic charm to Bradford, Blackburn, Nottingham, Leeds, Coventry, Leicester and London throughout April and May 2016.

Mr Khan himself cannot wait to continue to tour around the country, saying: “It’s without question a real honour for the people from some of these average towns and cities to have me come visit.

“I’m very excited about this tour, especially the prospect of checking in to the nation’s Travel Lodges.

“And no, my in laws in Bradford and my cousins in Leicester, Leeds, Coventry, Blackburn, Nottingham and Leeds you can’t have any free tickets. Get lost.” 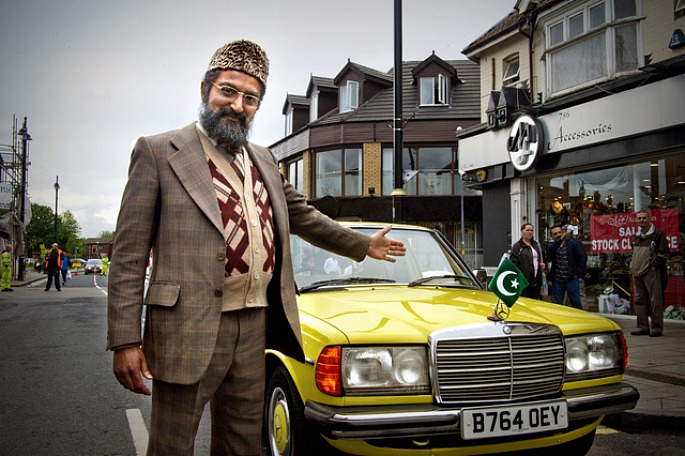 Citizen Khan, created by Adil Ray, debuted on BBC One in 2012 and has since found a loyal following and brought British Asian lifestyle to the forefront through his unique yet relatable sense of humour.

His family is a quintessential part of the much-loved sitcom. Will they be joining the Pakistani community leader on tour as well?

Adil exclusively reveals to DESIblitz: “At the moment it’s just Mr Khan on his own talking to the audience and getting them involved with the show.

“The other cast might be appearing on screens, but we’ll have to wait and see. But the feel of the stage show will be very much the same that people know from the TV series – just with more audience participation.” 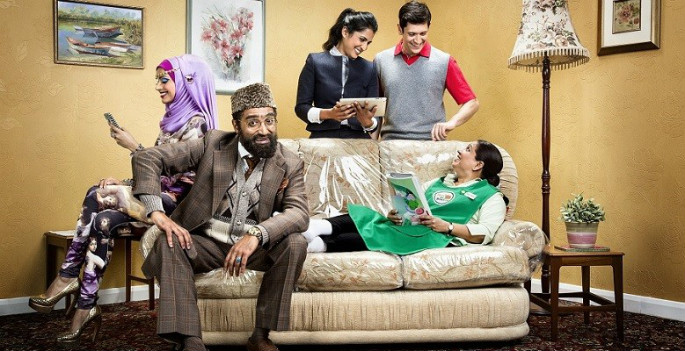 Interaction with live audience is notably what makes stage shows highly enjoyable, and the same goes for the actor who can utilise the setting to add new dimension to the character.

For Adil, this is the opportunity to truly showcase Mr Khan’s personality whose big dreams are matched only by his bold opinions.

Adil comments: “Mr Khan will be sharing his thoughts and asking the audience ‘How can we make Britain great again?’. Immigration being an important issue!

“Mr Khan will get in among the audience and even get some members on stage to help him with the show.”

The TV show has been filmed in front of a live audience at MediaCityUK studios in Salford, so in many ways, the stage version is a natural next step.

As Adil says: “This actually came about because of the fun we have when something goes wrong and Mr Khan ends up talking to the audience in between takes, so we thought it would work well to turn that into a show in itself.”

Here are the new dates added for the tour:

Here are the original dates:

You can buy tickets for Citizen Khan: They All Know Me! UK Tour here.