The underground hip-hop artist, Feyago, is preparing to tour India for a fourth time to promote his new single, ‘Dhaak’, and his debut album, Folk Rap.

"I wanted to create something that portrays Kolkata and blends that with the essence of hip-hop."

Feyago is a 2014 winner of India’s Best Hip-Hop Act at the VH1 Sound Nation Awards.

And the rapper is back with his brand new single, ‘Dhaak’, which is a part of his upcoming debut album.

‘Dhaak’ will be one of the tracks to feature on Feyago’s Folk Rap album which releases on November 18, 2017.

The song is the first Bengali rap freeverse by the iconic artist from Kolkata, India. And since its release on September 27, fans have been showing their love for it.

Moumita describes ‘Dhaak’ as “Awesome” while Soumyadeep says the track is “Marvellous”.

But what does Feyago himself think about his new hit and his upcoming album? Here’s everything you need to know about the Indian rapper, and what he said to DESIblitz. 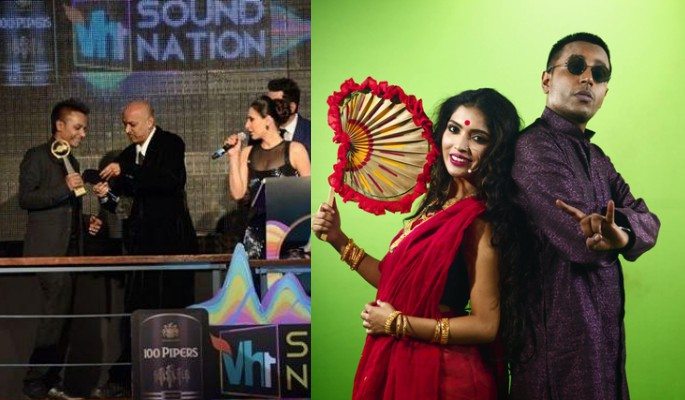 Feyago is a pioneer of underground hip-hop music in India. The 2014 VH1 Sound Nation Awards named him as the ‘Best Hip Hop Act’.

He is another artist to be inspired by hip-hop after its influence on British Asian music and American artists like Raja Kumari.

With an ability to rap in English, Hindi, and Bengali, he has now performed over 250 times in the Indian subcontinent, and with another tour coming up, that number is set to rise.

Feyago’s incredible journey into music is also part of the inspiration for the upcoming Ranveer Singh and Zoya Akhtar Bollywood movie, ‘Gully Gang’. 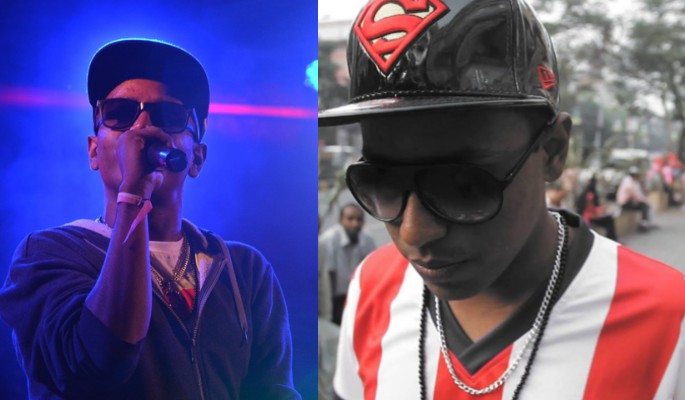 Bhavika says: “Feyago is a super talented rap artist coming out of India. We need to promote both football and rap in the country.”

Thankfully, Indian football is going in the right direction according to the Liverpool FC legend, Ian Rush.

But now in 2017, his debut album, Folk Rap, will uniquely blend Indian sounds with contemporary western rap. Here is what Feyago tells DESIblitz about his new single ‘Dhaak’ and his upcoming album

“I’ve been travelling constantly for the past four years, and that’s why I miss my hometown of Kolkata. The more you travel, the more you begin to miss home.

“’Dhaak’ is the first time I tried to write something fun. Life was being kind to me and I was beginning to get high profile gigs and a growing fan base. 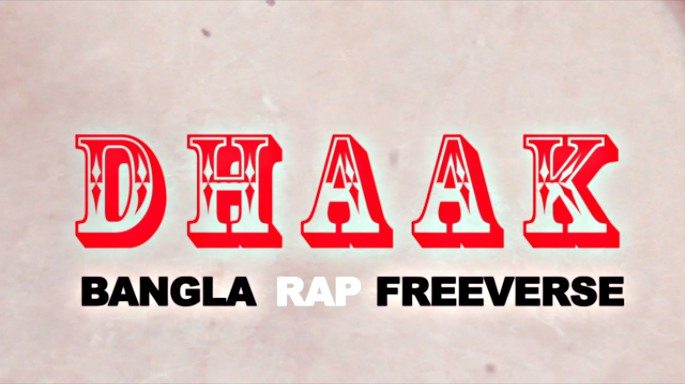 “This inspired me to try and make a song that spreads warmth and love as opposed to the usual cynicism with which I approach music. I wanted to create something that portrays the essence of Kolkata and blends that with the essence of hip-hop.

“I gave a brief to ‘Streetfood Music’ explaining that I’m looking for a beat that transports you immediately to the chaotic, hustling, jovial, and bubbly streets of Kolkata.

“The song needs to incorporate traditional instruments such as the Dhaak (Bengali drum) and the Shaankh (conch), blending it with a hip-hop baseline. 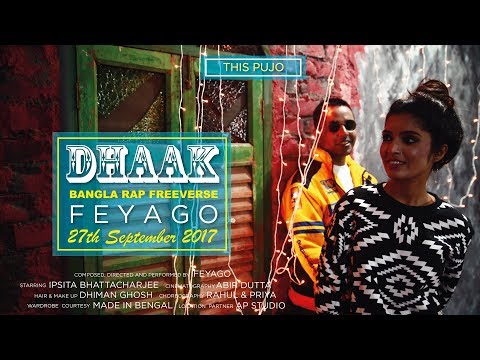 “The beat should be groovy and evoke a sense of celebration. One must have the feeling of walking through the streets of Kolkata during the Durga Puja after listening to this instrumental.

“We shot the video in 22 hours, with only one break. After that, I got about three hours and sleep and then spent another 26 hours editing the video.

“The end result, though, is great. We are getting great reviews, and I can’t wait to share the rest of the Folk Rap album with you.

“I’ve learnt [so much] from “Dhaak”. Not every rap song needs a hook. and people in India relate more to regional rap.” 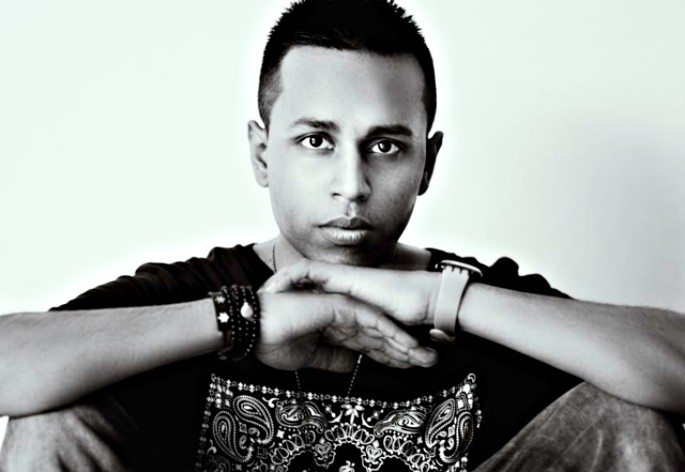 With his debut album set to drop on November 18, 2017, it is sure to be an exciting year ahead for Feyago. He could soon be performing somewhere near you while he completes his fourth tour of India.

Make sure you keep completely up to date with Feyago by following him on Facebook and Twitter.

Or you can check out this exclusive DESIblitz gupshup with Parichay who sings ‘Saare Mundeya Nu’ with Sean Kingston.

*Beware of explicit content when following the link to ‘Born This Way’ by Hard Kaur featuring Swaati, Pardhaan, and Feyago.