Ian Rush has revealed his excitement for the future of Indian football. He believes an “enormous improvement” has been made to raise the sport’s profile.

He spoke out about the continual improvements that Indian football has made.

Retired Liverpool footballer Ian Rush has praised Indian football which he believes is “heading in the right direction”. He wrote an article on SportStarLive, where he made the comments.

The retired footballer gave particular praise to the Indian Super League (ISL) and Prashant Agarwal, ex-president of the Delhi Dynamos.

These comments come as the government make a national effort to improve the popularity of football within the country.

In his article, Ian Rush spoke out about the continual improvements that Indian football has made.

The retired footballer revealed that he visited India multiple times with the Liverpool FC Foundation. He hailed Delhi as “a particularly special place for me”.

He also addressed the huge fanbase that the English Premier League has gained over the years. Ian Rush also believes that the introduction of the ISL has helped Indian football make an impact in the country’s sporting world.

While he named cricket as India’s “No. 1 supported sport”, football is fast becoming popular amongst the country’s sporting fans.

The Indian Super League first began in 2013 as a way to promote Indian football. While Ian Rush admitted the league had some initial setbacks, he recognised the organisers’ passion and commitment to the sport.

He said: “The organisers were adamant to continue and develop and create a following to rival any sport and eventually create as much hype as they have for football teams across Europe.”

Going from Strength to Strength 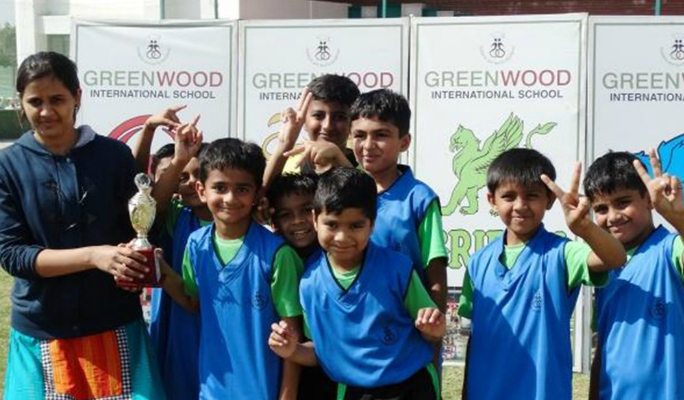 Now, looking at the current progress of Indian football, Ian Rush appeared excited at the future potential the sport can reach. He said:

“I have seen such an enormous improvement in the level of football since year one of ISL and in my opinion the only way from here is forward.

“The grassroots development, which we are putting in place, will hopefully help in creating future home-grown talent, the next Indian football — or perhaps a world — star. That is the ultimate goal.”

One such grassroots development he highlighted included the Liverpool FC Foundation, for which he acts as an ambassador.

It aims to provide children (from around the world) to learn football who “can’t afford coaching or who will never get the chance to be in the UK or Anfield [Liverpool FC’s Stadium]”.

DESIblitz also reported how the Indian government want to make football “the sport of choice” for India. With the launch of the Mission XI Million programme, they own similar ambitions to encourage children to engage more with football.

“I admired his ideas on bringing Indian football to the next level and we immediately, without hesitation, started working together. He has since become not just a colleague but a brother and a friend.”

With so much recent developments in Indian football, Ian Rush’s comments on the sport have come at a perfect time.