Bhangra singer Labh Janjua has been found dead at his home in Mumbai on the morning of October 22, 2015. DESIblitz reports.

Janjua made his singing debut in Bollywood in 2007 with comedy film, Dhol.

Bollywood singer Labh Janjua was found dead in Mumbai on the morning of October 22, 2015.

His body was reportedly discovered in a ‘suspicious condition’ by his domestic helper at his home in Bangur Nagar, Goregaon.

Janjua was taken into Cooper Hospital for post mortem. The police is believed to have launched an investigation to look into the cause of death.

Janjua is known for making Bhangra and Bollywood music.

He had his first taste of fame back in 1999 with the super hit ‘Mundiyaan Toh Bach Ke’, produced by Punjabi MC.

It was so popular and loved by fans that the song was re-released in 2002.

Janjua made his singing debut in Bollywood in 2007 with comedy film, Dhol, which stars Sharman Joshi and Tusshar Kapoor in the leading roles.

He sung with Mika Singh on Dhol Bajake and also had his own solo track in the film. 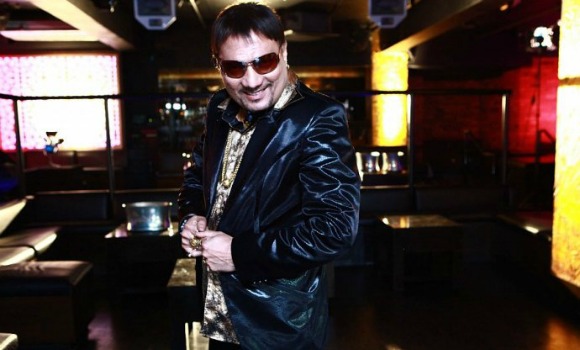 Janjua then went onto perform in a number of popular films, such as Singh Is Kinng (‘Jee Karda’) and Partner (‘Soni De Nakhre’).

In 2014, he pulled out another show-stopper titled ‘London Thumakda’, which is heard in the Kangana Ranaut-starrer and Filmfare award-winning, Queen (2014).

As recent as 2015, Janjua reunites with Akshay Kumar to perform ‘Dil Kare Chu Chain’ in Singh Is Bling.

At this moment, further information on Janjua’s passing is yet to be released by the authorities.