Bollywood sweetheart, Priyanka Chopra, has been approached by ABC network to host a US talk show. Will Priyanka take up the Hollywood life?

Can our Desi girl become the next Ellen DeGeneres or Oprah Winfrey?

Rumour has it our Bollywood sweetheart, Priyanka Chopra, will be the next talk show host for ABC.

As lead star of the network’s hit drama Quantico, Priyanka has captured ours and America’s hearts through her beauty and talent.

A source close to Priyanka reveals: “Priyanka has received an overwhelming response to her role of an FBI agent in Quantico.

“So, ABC has decided to launch a celebrity talk show with Priyanka as the host. She is yet to decide on the offer.”

What will this mean for our Desi princess? Uprooting and living in America again? 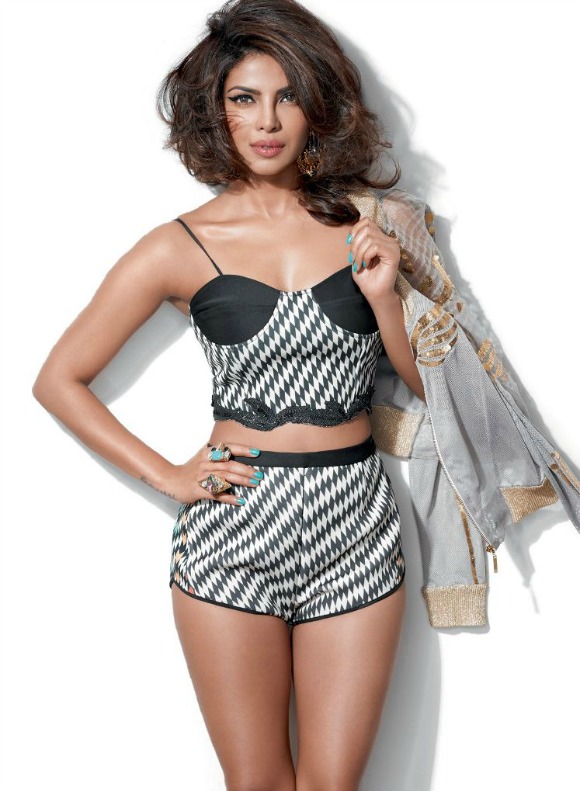 Priyanka moved there when she was 12 and shares her experience as a young student on Jimmy Kimmel Live!:

“In India when you go to school you have to wear uniforms, and you don’t have to do it here, so that was the reason for wanting to go to school here!”

So, PeeCee already has a taste of American life. But can our Desi girl become the next power female talk show host, like Ellen DeGeneres or Oprah Winfrey?

Oprah and Ellen are two of the most prominent chat show hosts on American television.

The Oprah Winfrey Show is a extremely popular, with a focus on empowerment and self-help. It came to end in 2011, but remains an emblem of American culture. 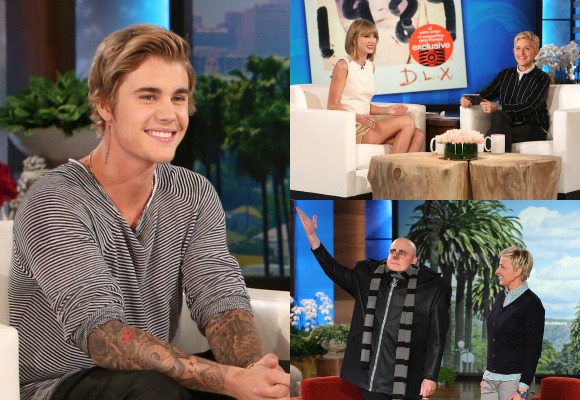 Notable female talk show personalities in the US are far and a few, so it must be very flattering for PeeCee to have earned such recognition.

But ABC already holds host to Jimmy Kimmel’s late night show. Could she be putting him out of a job? Or would she join Jimmy as a co-host instead?

The opportunity is undoubtedly an amazing one, but it would not come without sacrifices if Priyanka wants to break Hollywood.

At the moment, she is just about managing shooting for Quantico and keeping up with Bollywood, as she tells Jimmy:

“Weekends are the only time I get off from the show. I fly to India for like two days, finish a scene, come back and start shooting here.”

Headlining a talk show will be no different, given its format generally requires it to run from Mondays to Fridays. So we may see even less of the gorgeous babe in Bollywood! 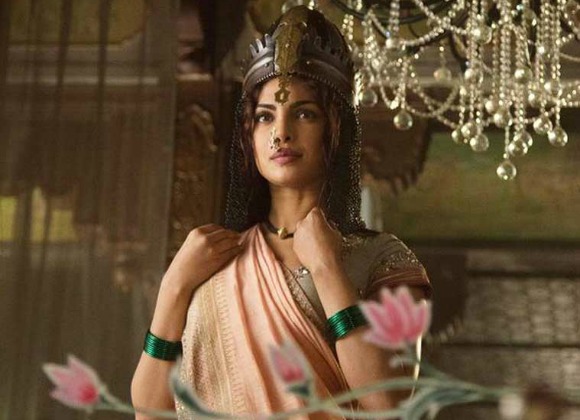 The 33-year-old star has just wrapped up filming for Bajirao Mastani, which is due to hit screens on December 18, 2015.

Can she really leave behind her home and an industry which has given her an illustrious career boasting over 50 films, and start a brand new life in America?

PeeCee has said before, though, that she lives on a plane and she will go wherever her work leads her.

And we have to say, it has worked out pretty well for her, so perhaps taking up the challenge to become a household name in the US will only lead to more exciting ventures!