Priyanka Chopra will be launching her own YouTube special and the release date has also been revealed. Find out when it is?

"There is so much we can learn from each other"

Priyanka Chopra is a woman of many talents having undertaken a number of ventures and now she embarks on a new journey in the world of YouTube.

The actress is launching her YouTube special, where she will interview three inspirational women. It is set to premiere on March 27, 2019.

The news was announced in celebration of International Women’s Day where YouTube unveiled a whole host of female-focused programming.

Priyanka’s show is called If I Could Tell You Just One Thing and it follows the actress as she interviews designer Diane Von Furstenberg, actress Awkwafina and Olympic gymnast and gold medallist Simone Biles.

The trailer was unveiled and Priyanka asks them the one thing they want to tell her and also the one piece of advice that could help other women. 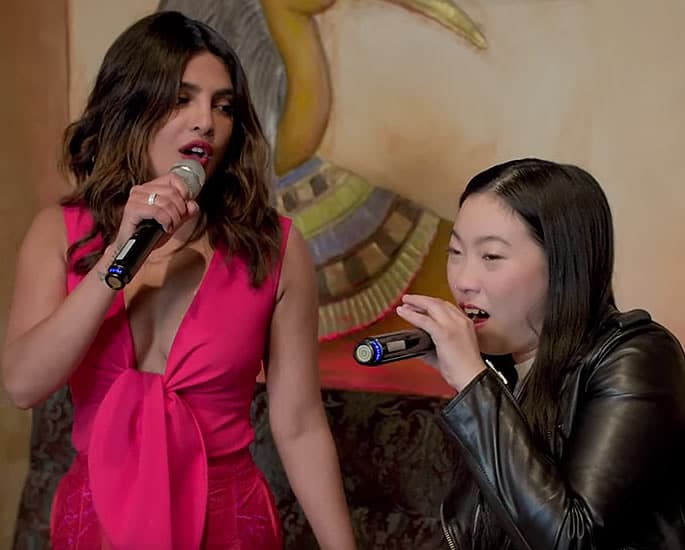 “There is so much we can learn from each other… I’m grateful to @dvf, @simonebiles and @awkwafina for joining me on my show and sharing so many amazing stories as you’ll see on #JustOneThing – my new @youtubeoriginal special, releasing on 27th March 2019.”

In the YouTube original, which is based on the best-selling book of the same name by Richard Reed, each woman shared her personal story with the Bollywood actress. They also provide Priyanka with some valuable pieces of advice. 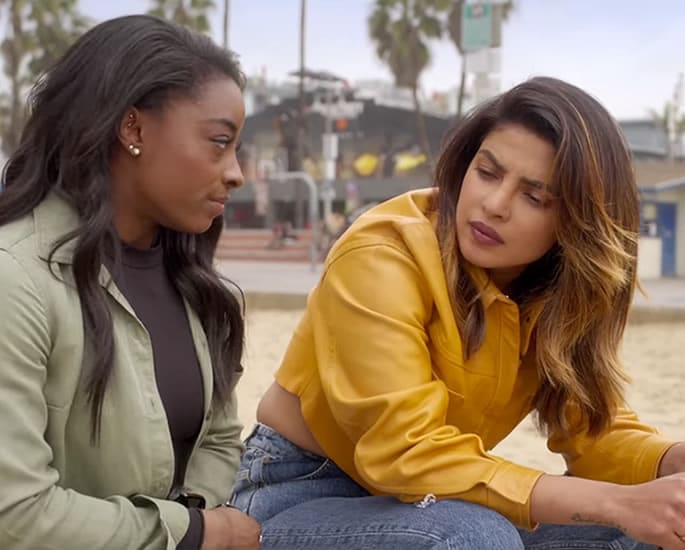 When Priyanka appeared on American chat show, The View, she revealed that the one thing she learnt was that you have to evolve as people otherwise the world will leave you behind.

Simone Biles will be the first guest of the show where she will provide Priyanka with a personal insight into her life. Priyanka spoke about the gymnast’s achievements, saying:

“She is not only a world champion athlete but also multiple Olympic medal winner.”

“She packs a punch, what I admire most about her is her resilience and her ability to bounce back from anything.”

This is not Priyanka’s first project in 2019, her film Isn’t it Romantic was released in February 2019 and also starred Rebel Wilson and Liam Hemsworth.

The actress will also make her Bollywood comeback in The Sky is Pink, which is set to be released on October 11, 2019.

If I Could Tell You Just One Thing releases on March 27, 2019, on Priyanka’s YouTube channel. 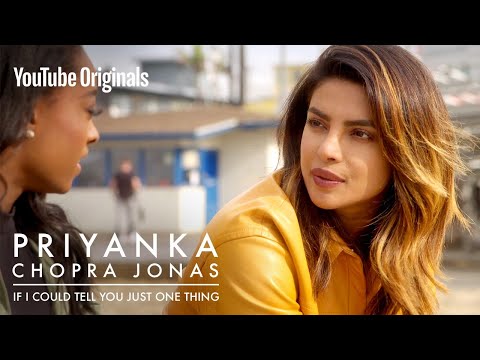 Dhiren is a journalism graduate with a passion for gaming, watching films and sports. He also enjoys cooking from time to time. His motto is to “Live life one day at a time.”
RAGE 2: What to Expect from the Unexpected Sequel
Sports and Luxury Cars owned by Bollywood Actresses