7 Luxury Cars launching in India in 2023

India is full of lavish vehicles that showcase a lot of grandeur and in 2023, there are several luxury cars set to launch.

this luxury car has a focus on technology

Indian citizens love luxury cars, whether they are BMWs, Audis or Mercedes.

The year 2023 looks to be a big one when it comes to new launches as lots of manufacturers are expected to launch new cars in the country.

Some of the vehicles focus on practicality while others are all about opulence.

It is likely that they will be more expensive in India than in other countries as they are brought in through the Completely Built Unit (CBU) route.

As a result, they are taxed more than their original cost.

But compared to models from Ferrari and Rolls-Royce, these vehicles are far cheaper.

Here are seven luxury cars that are set to launch in India in 2023. 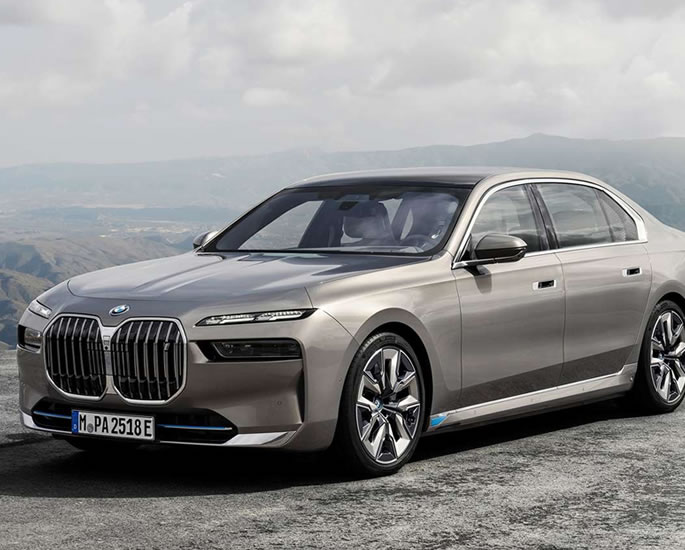 BMW is set to bring the new generation of its luxury sedan to India later in January 2023.

The new 7 Series’ petrol and electric versions will arrive in the country.

The 7 Series comes in 6-cylinder 740i and V8 760i models. Meanwhile, the electric version is called the i7.

Along with its bold looks, this luxury car has a focus on technology, specifically in the cabin. The new dashboard has a free-standing display which includes a 12.3-inch digital instrument cluster and a 14.9-inch touchscreen.

But the highlight is the optional 31-inch 8k theatre screen that can be installed in the rear. It tucks away into the roof with each passenger getting a touchscreen built into the doors to control in-car functions. 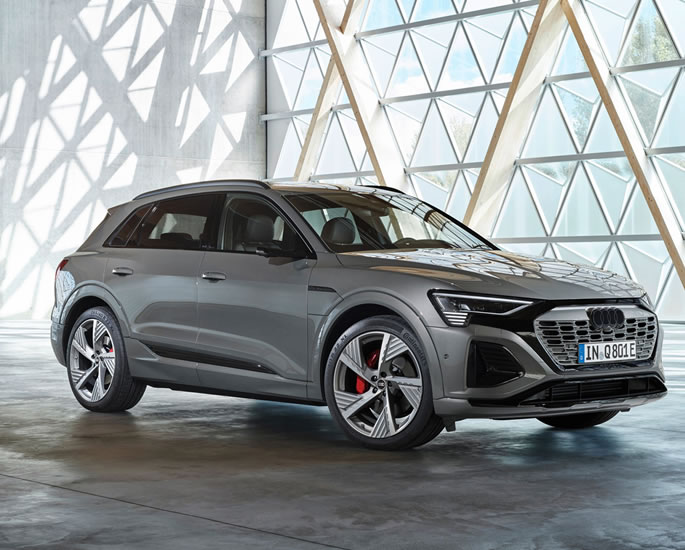 The Audi Q8 e-tron is expected to be launched in India and it has all the efficiency benefits of an electric car with the unmistakable presence of an SUV.

It is adventurous, spacious, efficient and packed with Audi technology.

As well as producing zero emissions while driving, the Q8 e-tron is built in Audi’s Brussels factory, which has been awarded the certification of co2-neutral production.

This luxury car is packed with features.

This includes the fully digital Audi virtual cockpit which replaces traditional dials with a configurable screen above the steering wheel. 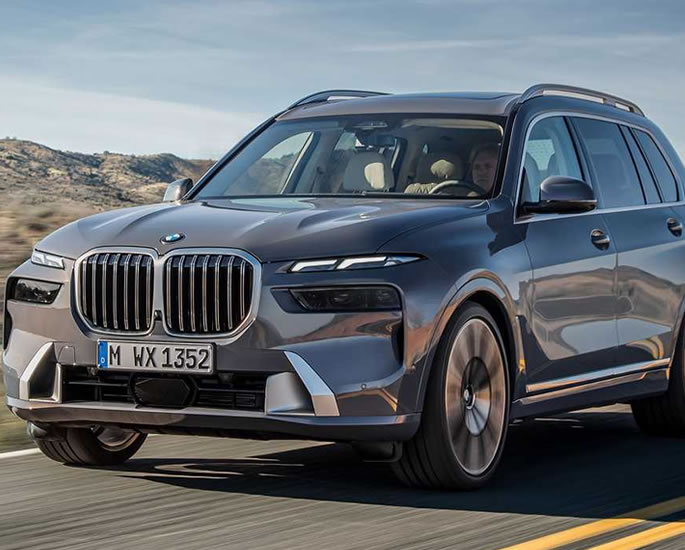 In 2022, the BMW X7 received a facelift, with the main changes at the front, such as the “horizontally split headlight units”.

The SUV also packs mild-hybrid tech across all engine options.

The interior features the latest iDrive system along with a single curved display housing the digital instrument cluster and a 14.9-inch touchscreen.

The middle row features three seats but a two-seat configuration is also available.

Other options include cooled and heated cup holders, a panoramic sunroof with LED light patterns, and laser headlights. 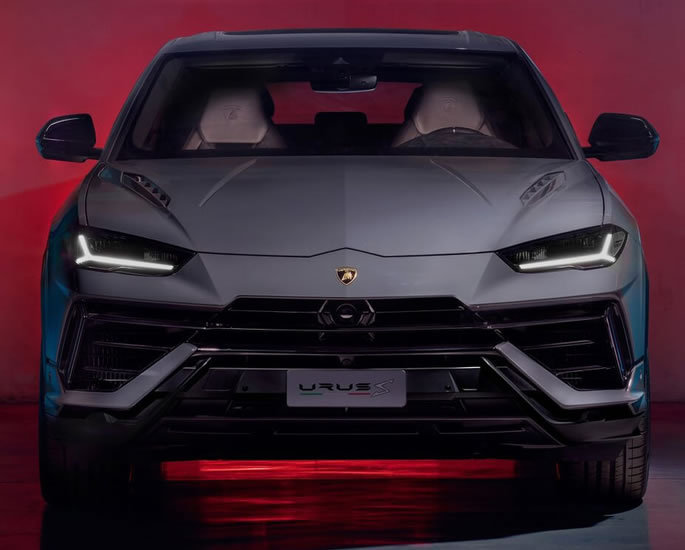 The Lamborghini Urus launched in India in 2018 and the more powerful Urus S is expected to hit the country sometime in 2023.

It goes on to reach a top speed of 190 mph, very impressive for a big car.

The Urus S encapsulates Lamborghini’s extravagance and it is bound to turn heads. 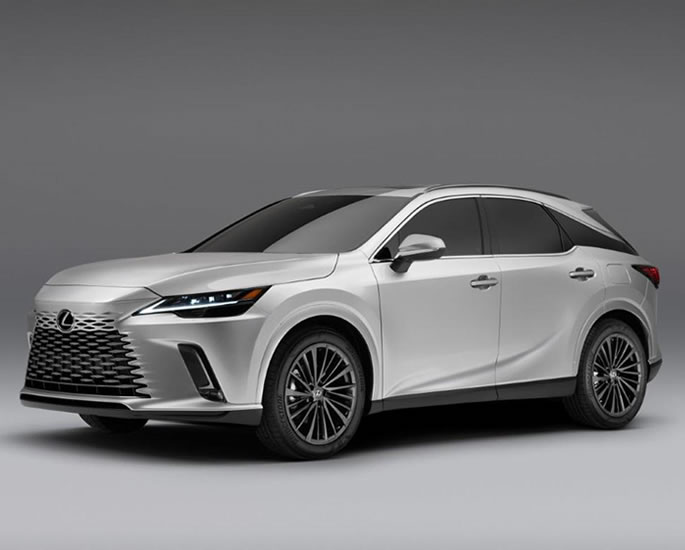 Lexus unveiled the fifth-generation RX for global markets earlier in 2022.

The Japanese manufacturer said that the SUV will make its India debut at the country’s 2023 Auto Expo.

The new RX has a sleek appearance, complete with sharper design details. The interior has also been updated to be more minimal, with several physical buttons removed from the centre console.

Instead, a 14-inch touchscreen sits atop the centre console.

Around the world, the RX is available in petrol, hybrid and plug-in hybrid powertrains. However, it is expected that only the hybrid version will be available in India. 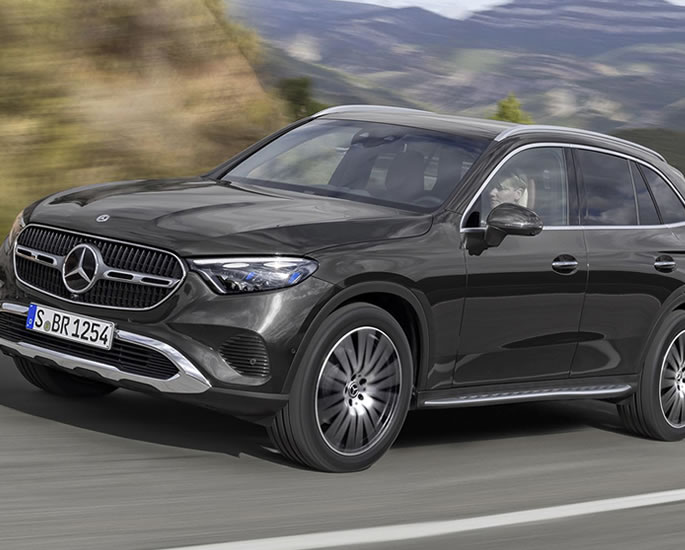 Since first launching in India in 2016, the Mercedes GLC has been one of the carmaker’s best-selling models in the country.

So it should come as no surprise that the new GLC is expected to launch in India in 2023.

The second-generation GLC gets an evolutionary design with the cabin layout in-line with the new C-class that launched in India earlier in 2022.

When it comes to engine versions, this Mercedes offers a range of mild-hybrid, plug-in hybrid petrol and diesel engine options.

Although the mild-hybrid version is set to hit India, it remains to be seen if the plug-in hybrid will be released in India. 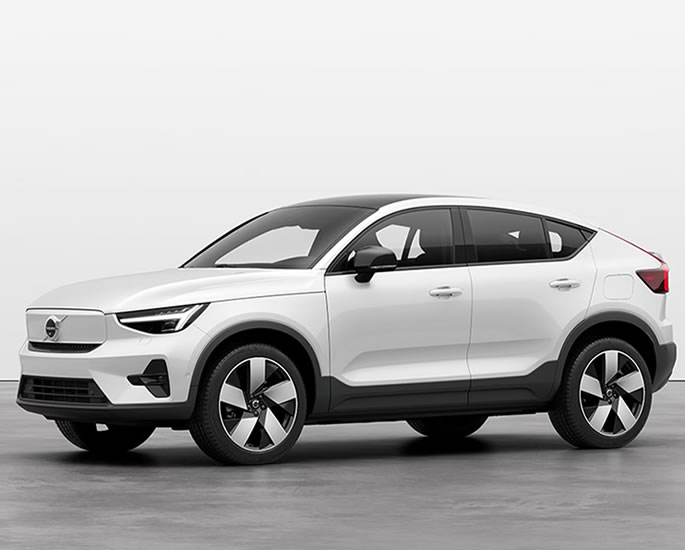 Volvo has plans to go fully electric in the coming years. The company is also pushing electric vehicles in India.

Aside from upgrading its model range to include electrified powertrains, the company also launched the all-electric XC40 Recharge in India in 2022.

In 2023, the XC40 Recharge will be joined by its sportier sibling, the C40 Recharge.

The C40 follows the same basic design as the XC40 but some of the most notable changes include the rear and the tapered roofline.

The C40 is expected to mirror the XC40 when it comes to powertrain but the C40 has a range of up to 315 miles.

This is more than the XC40’s range, owing to its more streamlined design.

These seven luxury cars are some of the most exciting options for 2023.

Not only are they extravagant but they are also high-performing.

While some are lavish saloons, others are extravagant SUVs. But nevertheless, they are expected to be on sale to the public throughout 2023.

Dhiren is a journalism graduate with a passion for gaming, watching films and sports. He also enjoys cooking from time to time. His motto is to “Live life one day at a time.”
10 Best Electric Vehicles set to Launch in 2023
Is Radiator Sludge increasing Heating Bills by 25%?