The BBC and ITV have announced that they will be launching streaming service BritBox in the UK later in 2019. It is set to rival Netflix.

"there is a real appetite for a new British streaming service"

The BBC and ITV have confirmed that they are launching the paid streaming service BritBox in the UK later in 2019. This is to rival dominant service Netflix.

BBC director general Tony Hall said the aim was to launch BritBox in the UK during the second half of 2019.

The streaming service will offer archived content from the two broadcasters as well as new British originals made exclusively for the platform.

ITV’s chief executive Dame Carolyn McCall said it would be home for the “best of British creativity”.

The monthly cost of the service has not been announced, but the BBC has said that it will be “competitive.”

A BritBox streaming service is already available in North America and Lord Hall has said it was performing “ahead of expectations”. It currently has 500,000 subscribers.

He said: “Research with the British public shows that there is a real appetite for a new British streaming service, in addition to their current subscriptions.”

Dame Carolyn explained that 43% of all homes which use the Internet are interested in a subscription to BritBox. For homes which already have Netflix, she said that increased to half of all homes. 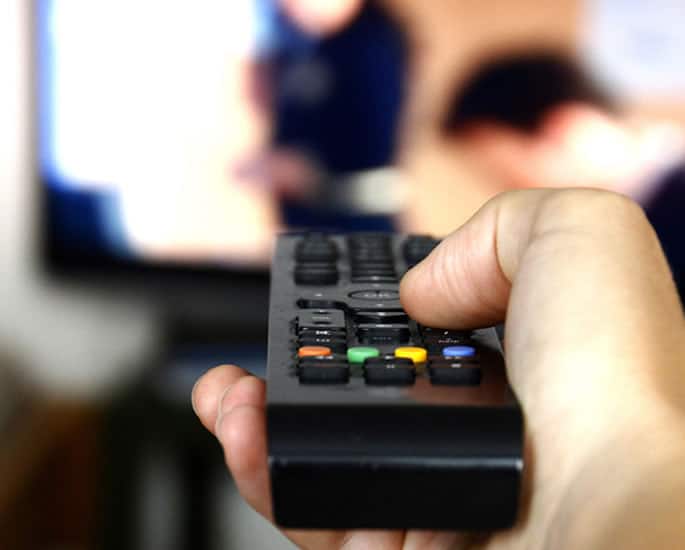 She said: “There is a window of opportunity here.”

The BBC did not say how much they were spending but it could be a good way to regain the losses from those who have left the licence fee and opted for subscriptions.

Due to the BBC’s policies surrounding BBC iPlayer, the latest shows from the broadcaster will only be available on BritBox after they have been available on iPlayer.

Dame Carolyn said in a BBC press release: “BritBox will be the home for the best of British Creativity.

“Celebrating the best of the past, the best of today and investing in new British originated content in the future.”

The launch of BritBox may mean that BBC and other UK broadcasters will not be licensing off programs to other streaming services such as Netflix.

Instead, they will be making them exclusively available on BritBox.

BritBox is expected to launch in the second half of 2019 and will only be available to UK subscribers.

Dhiren is a journalism graduate with a passion for gaming, watching films and sports. He also enjoys cooking from time to time. His motto is to “Live life one day at a time.”
YouTube Star Lilly Singh reveals She is Bisexual
7 Top Racing Games enjoyed by Players