Electric vehicles are becoming more prominent. Here are some of the best electric cars launching in India in 2022.

This compact SUV is ideal for short commutes

Environmentally-conscious car manufacturers are making the move to electric cars.

Indian streets are still full of petrol and diesel-powered cars, but more people are deciding to go green.

The year 2022 looks to be a big one when it comes to electric cars, with the likes of Tata, Renault and Volvo launching new models in India.

Some of the vehicles are ideal for those on a budget while others exude luxury and come with hefty price tags.

Here are some of the best electric, eco-friendly cars to look out for in 2022. 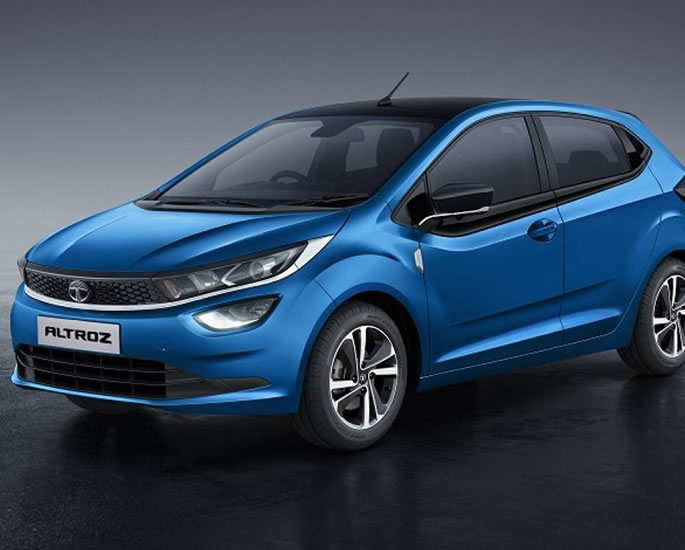 Following the success of the Nexon EV, Tata is set to launch the Altorz EV.

First showcased during the 2019 Geneva Motor Show, this premium hatchback will be the first to be built on the manufacturer’s ‘Agile Light Flexible Advanced’ (ALFA) Architecture.

ALFA comes with a new approach to design, allowing multiple body styles to meet the evolving aspirations of customers in the automotive market.

It will also come with Tata’s Ziptron technology.

This upcoming electric car is expected to have a range of up to 185 miles. 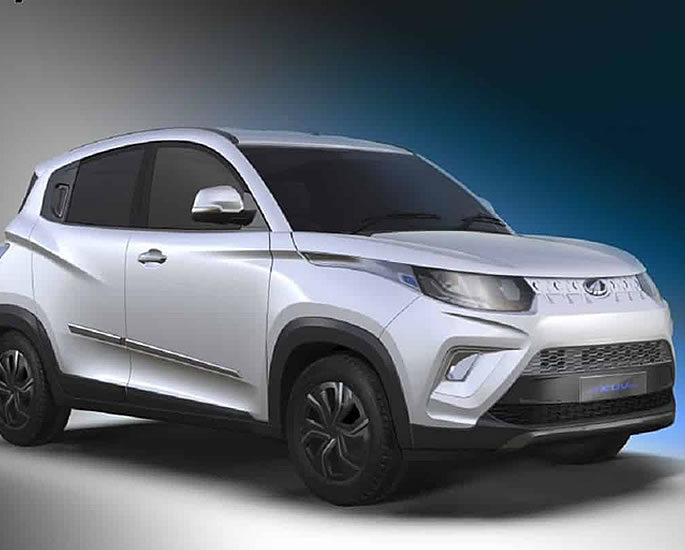 The Mahindra eKUV100 is the electric version of the mid-range Indian SUV.

It was first showcased during the 2020 Auto Expo and it was set to launch earlier, however, a shortage of semiconductor chips resulted in its delay.

This compact SUV is ideal for short commutes, offering a range of 93 miles.

The electric car comes with a 15.9kWh battery, allowing the vehicle to produce 54bhp and 120Nm of torque. 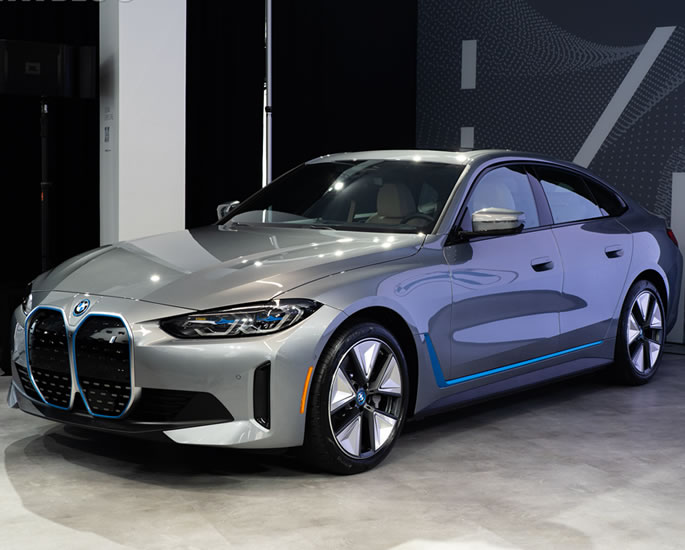 BMW has made efforts to create electric cars and the i4 looks to be its next release.

This four-door coupe is expected to launch in India during the second half of 2022.

The i4 is similar in appearance to the 4 Series Gran Coupe, albeit with a more modern design.

It will come with an 83.9kWh battery and offer a range of more than 280 miles.

As a luxury electric car, the BMW i4 will compete with the likes of the Tesla 3. 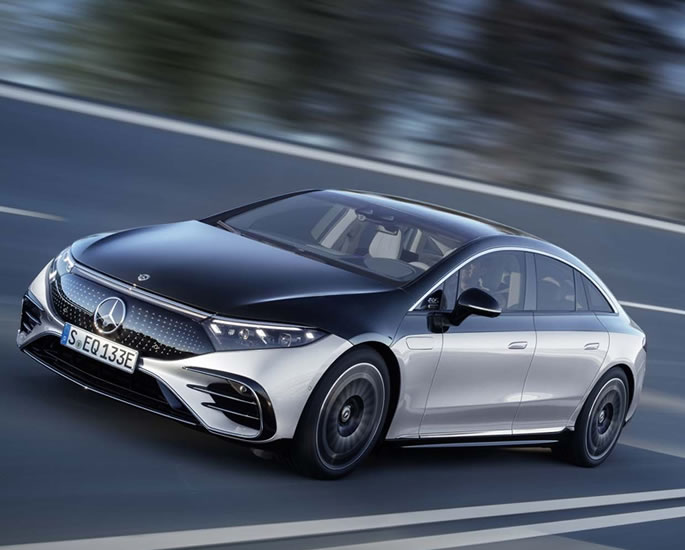 The Mercedes-Benz EQS is the electric version of the well-known S-Class.

Equipped with everything that comes in the S-Class, the EQS guarantees luxury and has a stunning design.

This five-seat electric sedan is expected to make its way into India in mid-2022.

It comes with a massive 107kWh battery, allowing it to travel for up to 480 miles on a single charge.

Despite the hefty price tag, the Mercedes EQS looks to be one of the top electric cars in India of 2022. 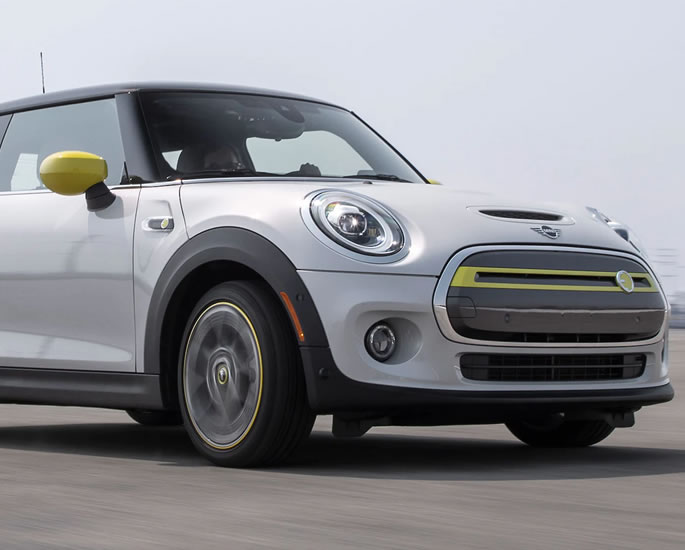 The Mini Cooper SE is expected to be launched in India’s in the first half of 2022.

But due to the Mini Cooper’s iconic status, its electric model was instantly sold out when it opened for booking in October 2021.

It was also partly due to the fact that only a limited number of units have been allocated to be sold in India.

This hot hatchback is equipped with a 32.6kWh battery that produces 181bhp and 270Nm of torque.

This allows the Mini Cooper SE to travel up to 168 miles on a single charge. 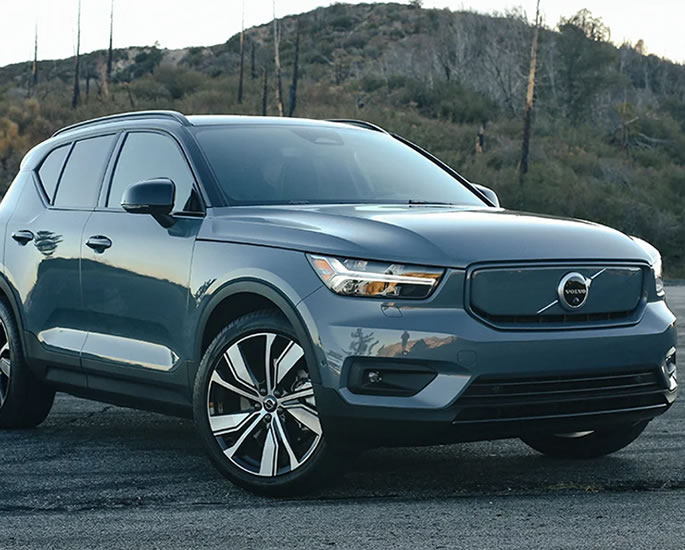 The Volvo XC40 Recharge was expected to be launched in India in 2021.

But due to the shortage of semiconductor chips, it was delayed. It is now set to be released during the first half of 2022.

It will be available in two trim levels: Plus and Pro.

Both versions offer around 260 miles of range.

For those who are environmentally conscious and are fans of SUVs, the Volvo XC40 Recharge is an upcoming vehicle to consider. 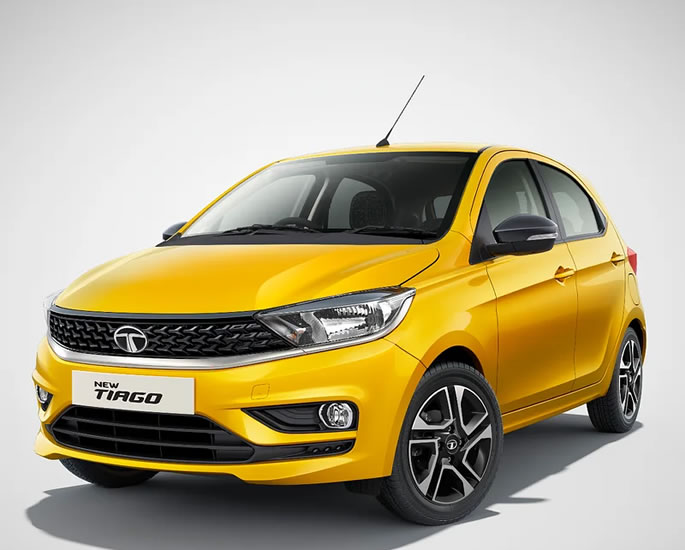 The Tata Tiago EV is a five-seat electric car that is ideal for motorists on a budget, costing around Rs. 6 Lakh (£5,900).

It was showcased at the 2018 Auto Expo event and it looks identical to its regular fuel-powered version.

The Tiago EV is expected to be powered by a 30kW electric motor.

Charging takes no time at all and it has a range of 80 miles, making it suitable for those who go on short commutes.

Safety features are a highlight, with dual airbags, seat belt reminders, and the parking assist system coming as standard. 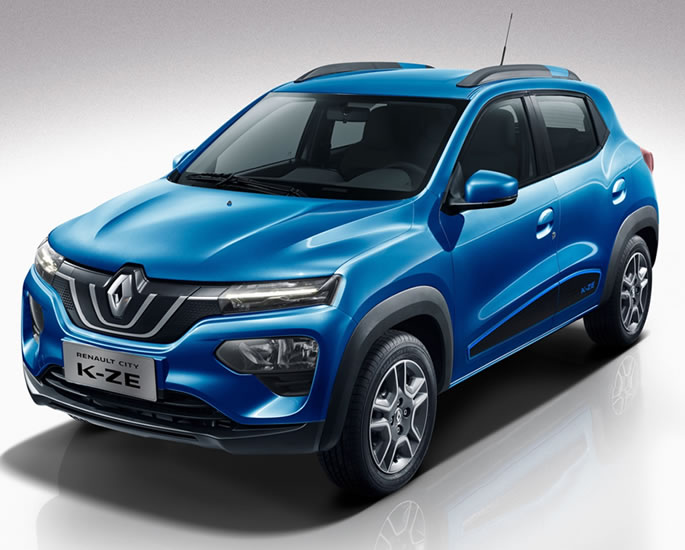 The Renault K-ZE is another upcoming electric car that will target a mid-range budget.

The 26.8kWh battery will power the K-ZE, allowing it to go 160 miles on a single charge.

With a similar design to the petrol-powered Renault Kwid, the K-ZE is a car that caters to the semi-premium section of electric cars.

Inside there is an 8-inch touchscreen console that supports both Android Auto and Apple CarPlay.

This can be handy for entertainment and navigational purposes. 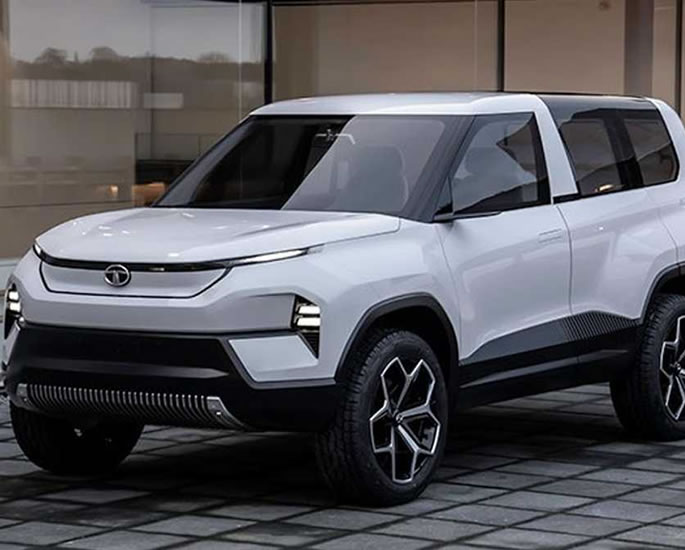 Tata has a whole host of electric cars coming out in 2022 and another one is the Sierra EV, which is based on the company’s original SUV of the same name from 1991.

The SUV made a surprise appearance at Auto Expo 2020.

Compared to the original Sierra, the new model has been redesigned with modern technology to appeal to the new generation of motorists.

However, specifications remain unknown as the Sierra EV is still in its development phase.

The SUV’s design is also not final as only a concept car has been revealed.

Nevertheless, this electric vehicle is expected to release sometime in 2022.

And in India, more electric cars are being sold to motorists.

Some vehicles are ideal for short trips while others have lavish features.

But nevertheless, they are environmentally friendly.

Dhiren is a journalism graduate with a passion for gaming, watching films and sports. He also enjoys cooking from time to time. His motto is to “Live life one day at a time.”
Billionaire Reuben Singh adds 5 Rolls-Royces to Collection
Hareem Shah faces Money Laundering Inquiry