Is the Modern Asian Diet Better or Worse?

South Asians make up one of the largest ethnic minority population groups in the UK. But has migration made the modern Asian diet better or worse?

South Asian individuals make up the second largest population group in the UK.

Migration to western countries such as the UK has resulted in less traditional eating habits.

As a result of this, the younger generation is less aware of how to prepare traditional foods, leading them to stick to Western food. So how has this impacted the modern Asian diet?

We asked some young South Asian UK residents about their eating patterns:

“I don’t know how to make Indian food. I eat traditional meals at home and other food like pizza and pasta when I’m away from home,” states Tonya Sheenson, aged 21.

Rayon Shaji, 21, adds: “My parents are happy to eat roti every day, but for me, I like a more varied diet.”

Migrants face an increased supply of processed food, resulting in a decreased consumption of wheat and natural foods. 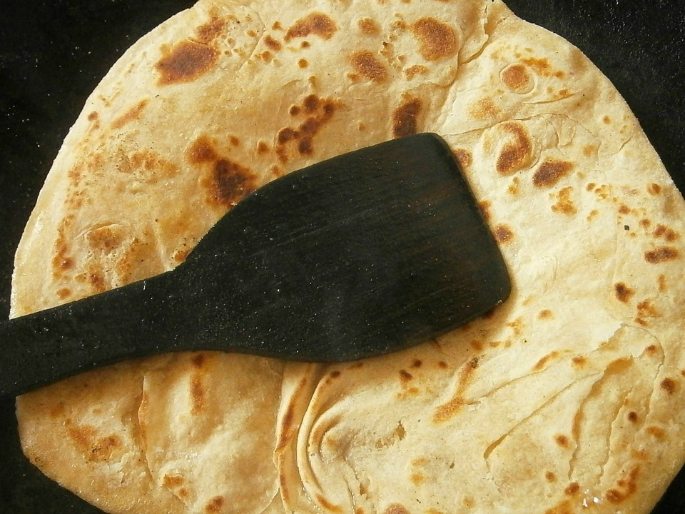 These are largely replaced by energy dense, fatty foods.

Many of the individuals expressed that it was difficult to maintain traditional eating habits when they are away from home or begin living independently:

“I eat what my parents eat and they usually stick to traditional Indian food. But when away at uni, I tend to have more convenient foods like takeaway,” expresses Gurminder Dhillon, 20.

Traditional breakfasts are often replaced with less time consuming and more convenient options such as cereal or toast.

Some individuals expressed that food choice was also associated with their cultural identity.

“I like both my Indian and English food. I feel like I belong to both cultures,” states Sharoon Shibu, 21.

The extent of change in eating habits and the modern Asian diet also depends on age and generation. 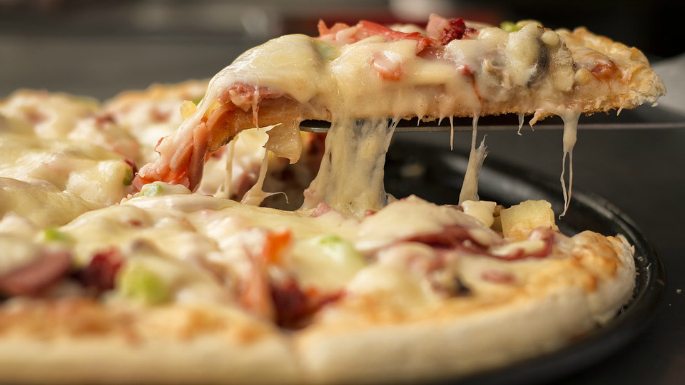 Newer generations seem to opt for more Western or modern habits when it comes to diet.

What are the health implications of this?

Research has shown that adaptation of Western eating habits among South Asians leads to a greater chance of developing a health-related disease.

This may be because of unhealthier eating habits being practised.

Research has shown that South Asians face an increased risk of developing cancer after immigration to Western countries.

“Generally rates of cancer are lower for South Asians. Our research shows however that this may not be true for younger South Asians as that cancer risk is beginning to resemble that of the general population,” states Dr Lucy Smith.

This may be due to changes in lifestyle and the modern Asian diet.

Western lifestyle has caused a striking increase in cases of breast, lung and prostate cancer. Despite modern changes in diet, our genetic predisposition may play a part in our likeliness of developing a disease.

Chances of developing type 2 diabetes are higher among minority ethnic groups at a younger age, with men twice as likely to develop diabetes in companion to women.

Osteoporosis is a condition in which bones become brittle, fragile and more susceptible to fracture.

Calcium is a mineral that keeps our bones strong and can be found in dairy products such as milk and cheese as well as leafy green vegetables. 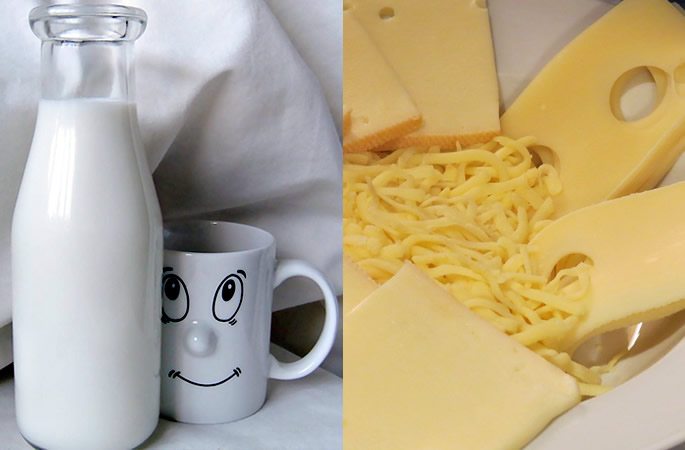 Vitamin D is essential to increase our body’s absorption of calcium to maintain good bone health.

Sunlight is our main and best source of vitamin D.

People with darker skin tones, such as South Asians may find it more difficult to get a sufficient amount of vitamin D due to the British weather, particularly during the winter.

People with darker skin also need more vitamin D than those with lighter skin tones to reach the recommended amount.

Lack of vitamin D can lead to lower calcium absorption.

This can increase a risk of developing osteoporosis in the future.

The risk is also high due to the lack of physical activity among South Asians. 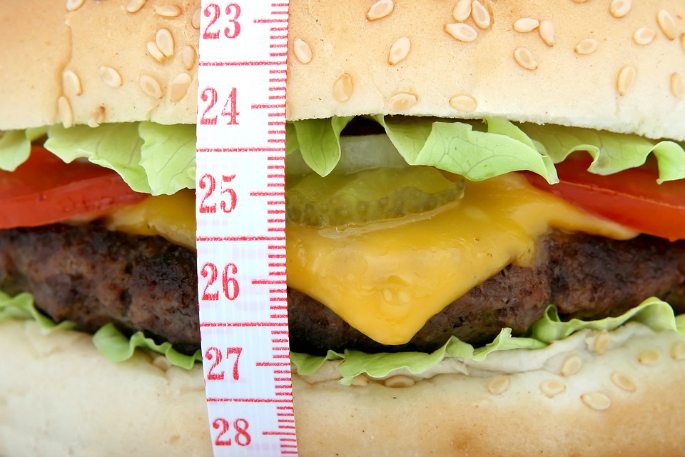 Western born or brought up UK South Asians are more likely to maintain a slim figure as it is perceived as more attractive.

As a result of this, they may be more likely to stay in shape.

Despite this, obesity rates seem to be higher in South Asians who have migrated to the UK compared those living in their home countries.

Western fast foods is also a factor contributing to the increase in risk.

Migration to the UK has also lead to an increase in more processed, energy-dense food high in fat and sugar being consumed, leading to weight gain.

Studies showed that South Asian children living in Leicester, Birmingham and London had similar or higher levels of body fat in comparison to children of British ethnicity.

What can You do About it? 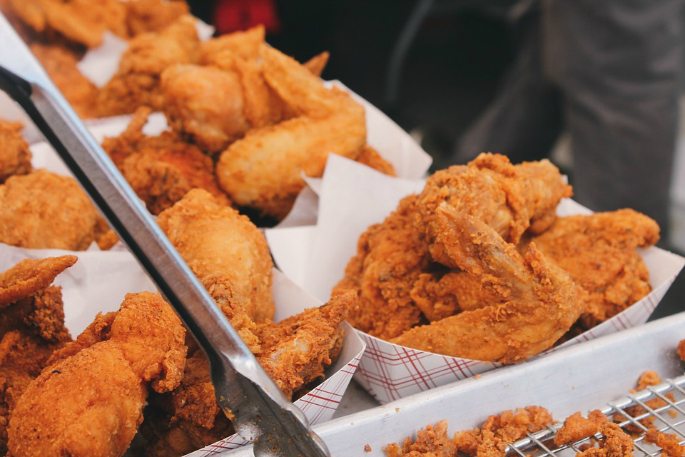 It may not be possible to change our genetics, but with some simple changes in diet and lifestyle, we can reduce the level of risk.

There are several simple steps you can make to maintain good health and to reduce your risk of developing a diet-related disease.

Remember to always consult a doctor or health professional before making any drastic changes to your diet or lifestyle.

Ganga is a public health nutrition graduate with a keen interest in health and fitness. Originally from Kerala, she is a proud South Indian who loves to travel and lives by the motto: "A smooth sea never made a skilled sailor."
Monica Gill ~ From Top Model to Punjabi Cinema
Nitin Chauhan talks Modelling, Fitness and Fashion