A man named Jagisr Singh has been found dead in a ‘possible suicide’ at the same home where he buried his grandson after the baby was murdered by his wife.

"It’s the same address, and that’s all I have to say at this point"

A Californian man, after being found dead in his home in Bakersfield on Thursday, March 7, 2019, has been confirmed as Jagsir Singh, by Kern County Coroner’s office.

The death is being treated as a “possible suicide” by police, which comes after his involvement in burying his newborn baby grandson in the backyard of their home.

According to court documents, the baby boy was born to Jagsir’s 15-year-old daughter at the home and he was killed and buried in order to ‘prevent family shame’ on November 12, 2018.

Jagsir’s wife, Beant Kaur Dhillon, aged 43, is in custody and accused of drowning and murdering the baby after her daughter had suddenly given birth to it in the bathroom of their home.

Dhillon was then helped by her nephew, Bakhshinderpal Singh Mann, aged 23, who assisted her to dig a hole in a flowerbed in their backyard to bury the baby.

Jagsir, who is said to have consented to the murder and subsequent burial, was then called back to the home by his wife.

The three of them wrapped the murdered child in a trash bag and buried him in the hole covering his body with soil and salt, according to documents. 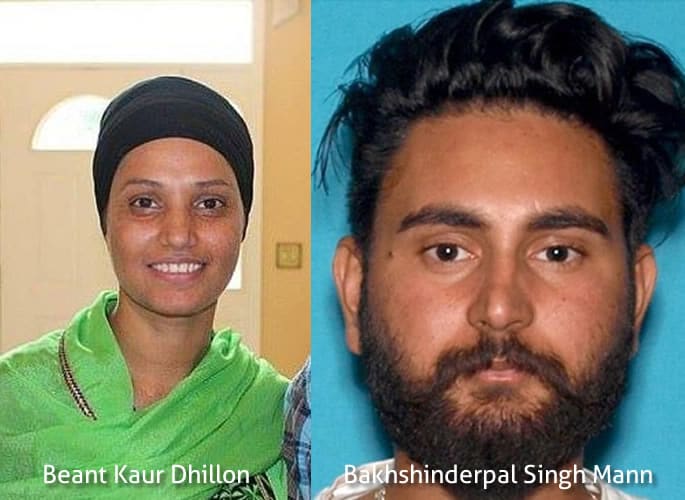 After which, Dhillon, Singh and Mann did not inform police of the baby’s birth or death in any manner.

In addition, Dhillon did not get any medical attention needed for her daughter after giving birth or the traumatic events which followed.

The daughter, who is now 16, confided in a third party and told them what happened.

The third party then reported the death of the baby to Bakersfield police in February 2019, who then contacted the teenage mother, and immediately began their investigation into the homicide. 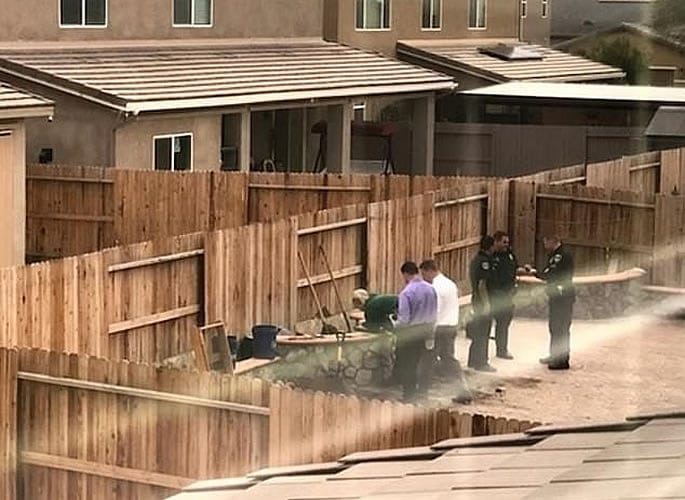 According to police, the baby’s body was recovered from the backyard by the investigators.

Dhillon was arrested on February 26, 2019, and charged with first-degree murder, felony assault of a child resulting in death, and felony child abuse. She was kept in jail.

Jagsir Singh was arrested but released on bail on February 27, 2019.

He was charged with accessory to murder and child abuse. 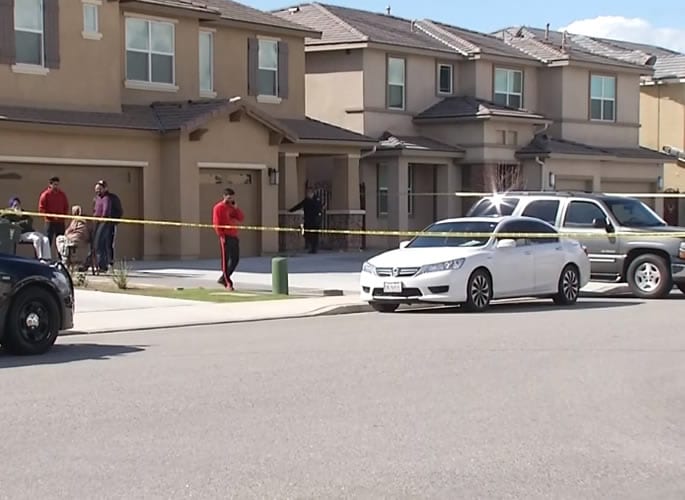 It’s reported by the local news source, Bakersfield now, that officers were called to the Shining Crag Avenue address just before 9 a.m. on Thursday, March 7, 2019, regarding a possible suicide, where they found the dead man’s body.

When investigating officer McCauley was asked about the address and the death being a suicide, he told reporters:

“It’s the same address, and that’s all I have to say at this point” 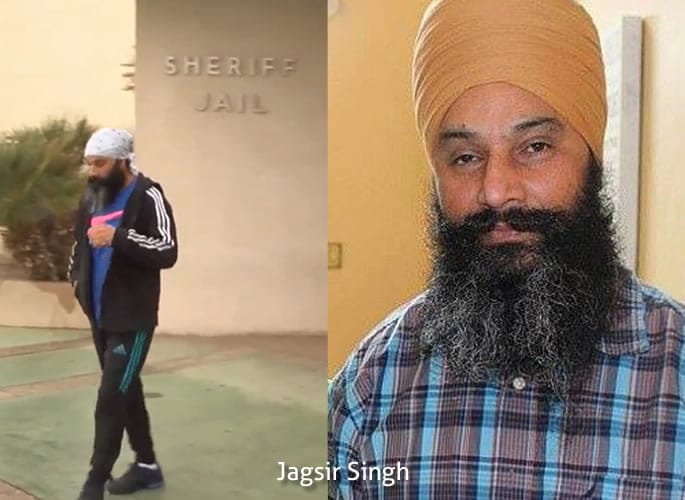 Since then, the coroner’s office confirmed that the man’s body was that of Jagsir Singh.

The indication is that it is a ‘possible suicide’ due to the sequence of events that took place with him concealing the death of his grandson and the subsequent arrest of his wife.

Bakhshinderpal Singh Mann is still on the run and is wanted by Bakersfield Police Department on suspicion of conspiracy and for acting as an accessory to a felony after the fact, for his alleged role in helping bury the baby.

Mann has been charged with felony accessory to murder, according to the Kern County District Attorney’s Office.