A shisha lounge located in Leicester has been accused of being “highly dangerous”. This comes after officers from the city’s council visited the business.

any fire could "engulf the whole building".

The owner of Leicester shisha lounge Al Harem Gardens was taken to court by council officials and now faces a bill of nearly £12,000.

Zakir Patel was prosecuted for health and safety offences as well as breaking smoke-free legislation at the business in Rolleston Street, Spinney Hills.

Officers from Leicester City Council and HM Revenue and Customs had visited several shisha lounges in the city in April 2019.

However, when they arrived at Patel’s café, they found “highly dangerous” exposed electric wires which were not properly insulated and presented a serious fire risk.

The officials were so concerned that they presented an order which required Patel to close his business until the wiring was fixed by a qualified electrician.

They also discovered that Patel had built fencing panels and a tarpaulin around the outdoor smoking area.

This meant that it breached smoke-free laws, which require 50% of a smoking area to be open. Only 47.3% of the area was open.

Patel claimed he put up the barriers as a windbreak after receiving customer complaints.

When officials returned to the shisha lounge in August 2019, Patel was unable to prove that the electrics had been fixed by a qualified electrician.

The prosecutor John Moss explained that while no harm was caused to anybody, officials had taken action due to the risk of harm. 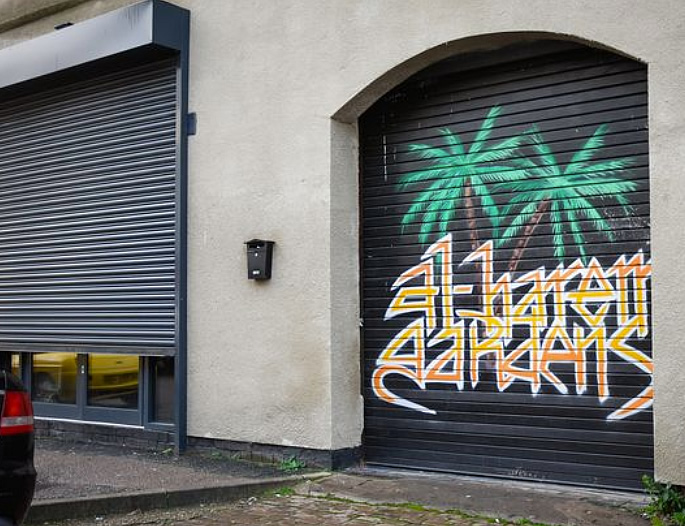 Shahzad Raja, defending, said: “Having spoken to Mr Patel at length, he immediately accepted responsibility and understood why things were wrong.”

He went on to say that his client believed that the customers were not at risk because the exposed wiring had been in a private office.

But Mr Raja did say that it was explained to Patel that any fire could “engulf the whole building”.

Mr Raja said: “He had the (electrical) job completed, but he didn’t get a certificate.

“It was done by a friend of the defendant’s brother who was a qualified electrician.”

“He had customers moaning and complaining of the weather and the wind blowing in, so he made a silly decision.

“The business is at its early stages and is not making a profit at all.”

On behalf of the business, Patel pleaded guilty to four health and safety offences. He was fined a total of £8,000.

He was personally fined £800 for the same four offences and ordered to pay a £170 victim surcharge.

Leicester Mercury reported that Patel was also fined £150 for the smoke-free offence and was ordered to pay the council costs of £2,597.50.