Kriti Sanon is “Petrified” to give Birth in Real Life

In her upcoming film, Kriti Sanon plays a surrogate mother but the actress has said that she is “petrified” to give birth in real life.

Kriti Sanon has admitted that she is unsure about whether she will give birth in real life, as she is “petrified”.

Her upcoming film is titled Mimi and it tells the story of a feisty and carefree young woman who becomes a surrogate mother to make money.

However, she encounters a problem when the adoptive family change their mind about having the baby.

Mimi is directed by Laxman Utekar and it is set to release on July 30, 2021, on JioCinema and Netflix.

Speaking about her role, Kriti said she could not relate to her character becoming a mother.

She also described the film’s delivery scene as “the toughest”, adding that she was very nervous about it.

Kriti explained: “I have seen a lot of real delivery videos on YouTube and all I can say is I am petrified to deliver a child in real life.

“I am not sure if I want to deliver or not in real life… The second half of the film is difficult for me.

“Especially when Mimi becomes a mother.

“Because this was a scene that I couldn’t relate to – a delivery means a lot of mental change and not just physical change.

“Gaining 15 kilos was definitely tough but the delivery scene in the film was the toughest. And I was very nervous about it.”

On the delivery scene, Kriti elaborated:

“Mostly in Hindi films we sometimes put comic relief in it and sometimes it is done in a subtle way.

“But our director Laxman Utekar wanted to film this in a realistic manner.

“He told me a man should experience the pain while seeing you.”

“They should feel what a woman goes through while delivering and look at his wife and feel proud. That was the brief he shared.”

Kriti Sanon had previously revealed to get into the role of a pregnant Mimi, she had to put on 15 kilograms. 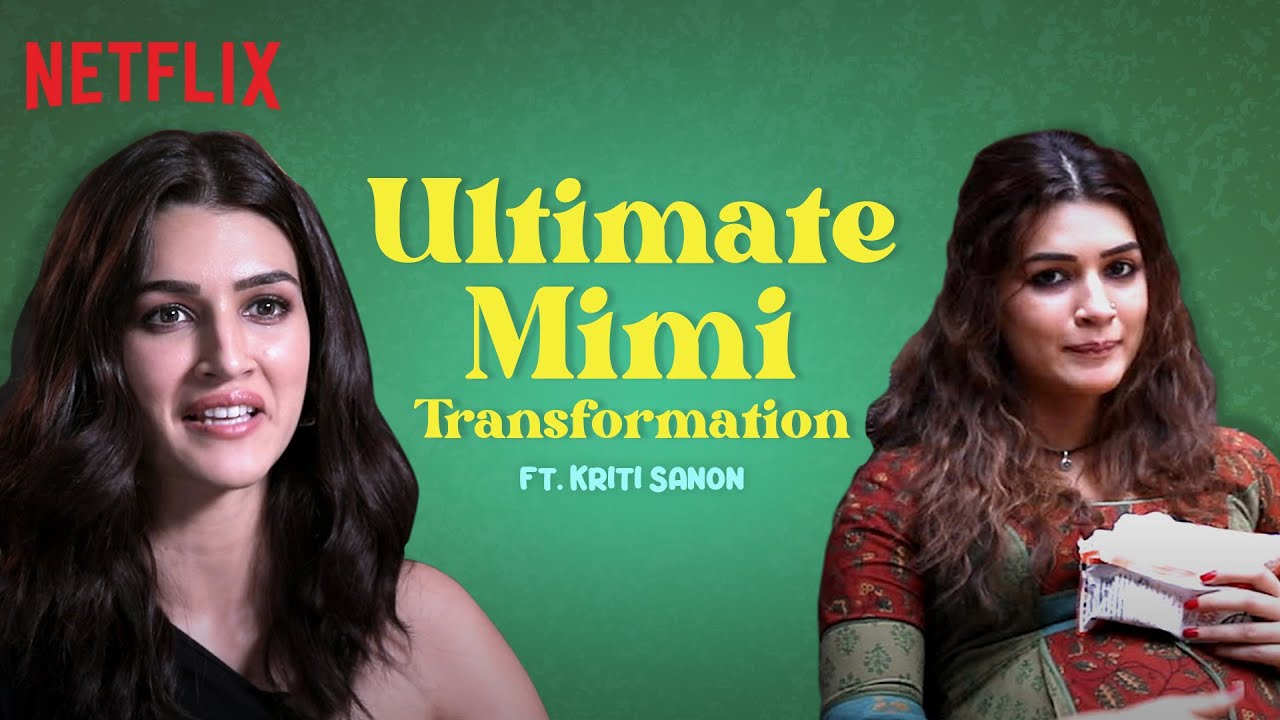 Kriti shared a video of the transformation and wrote:

“Laxman sir told me.. “Mimi, I wanna see your face and believe that you are pregnant.

“Being blessed with a good metabolism and normally eating burgers and pizzas in life, gaining 15kgs was a challenge… I never thought I could do it, and there was a point when I didn’t wanna see food.

“But when I saw how it translated on screen, it was all worth it!”

Meanwhile, Kriti has an interesting lineup of films, including Bhediya, Bachchan Pandey, Adipurush and Ganapath.

Watch the Trailer for Mimi 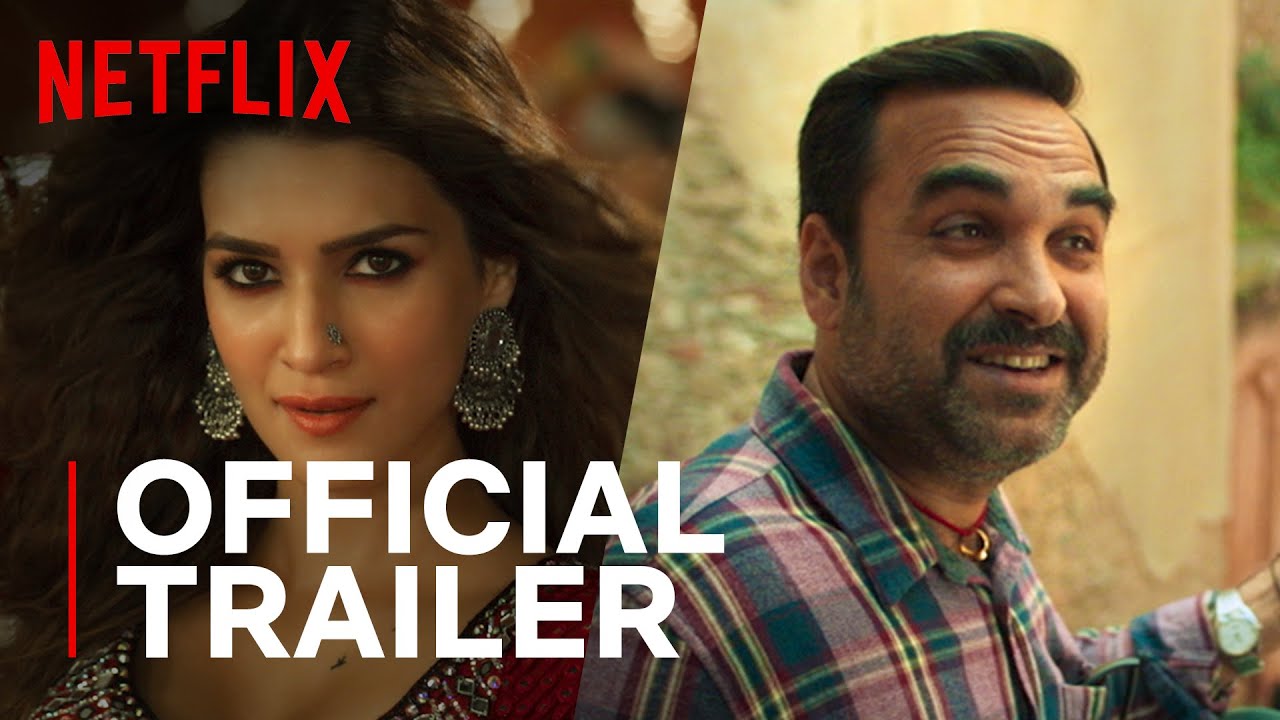 Dhiren is a journalism graduate with a passion for gaming, watching films and sports. He also enjoys cooking from time to time. His motto is to “Live life one day at a time.”
Neena Gupta discusses her ‘Secret’ First Marriage
Manish Malhotra to make Directorial Debut?