Kashmir are the winners of Pepsi Battle of the Bands 2017! Revealed in the Grand Finale on Sunday 17th September, Kashmir beat Badnaam to take the title!

The Pakistani public decided and they voted for Kashmir - The Band

It’s official, the Pepsi Battle of the Bands 2017 winner has been revealed, and Kashmir – The Band take the crown!

In a spectacular extended Grande Finale hosted by Ayesha Omer and Vasay Chaudhry, the verdict was finally decided in the biggest battleground of Pakistani music.

The cool new pop-rock band Kashmir faced heavy competition from the polished Sufi rock group, Badnaam. The three-man band have effortlessly flown through the competition without ever reaching the danger zone once.

But Pakistan had the deciding vote and Kashmir – The Band have taken home the coveted title of 2017!

In this final episode, viewers found out a little more about the two bands and their families, and both Badnaam and Kashmir took to the stage one last time.

Badnaam performed ‘Dekh Khudya’, and Kashmir sang ‘Parwana Hun’. The two bands have offered us another glimpse of their original music, and viewers simply can’t get enough. 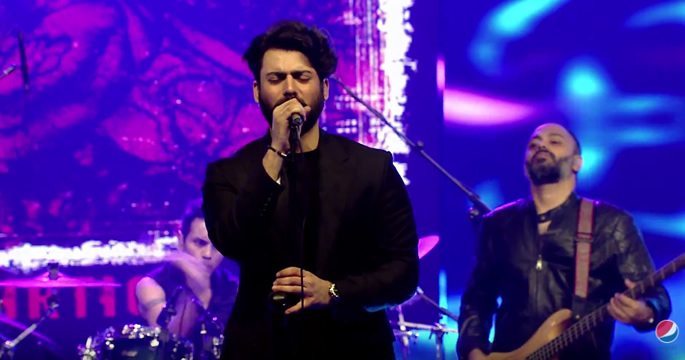 Of course, we had to wait for a little while to find out who would win Pepsi Battle of the Bands 2017. Before actress and presenter Ayesha made her final announcement, audiences were entertained with a range of celebrity performances.

First onto the stage was one of the pioneers of Pakistani rock culture, Ali Azmat. The former Junoon guitarist performed a special song called ‘Pataal Sey’. The Pakistani music legend praised the competition’s efforts in creating a platform for emerging musicians:

“No matter who wins this season, we need this fresh music, this fresh sound, fresh individuals who have new ideas and it will be interesting to see how the whole thing turns out for them – they are the future superstars.”

Following Ali Azmat’s exceptional performance, one by one, the judges also took to the stage to perform their own songs.

Watch the Grand Finale of Pepsi Battle of the Bands 2017 here: 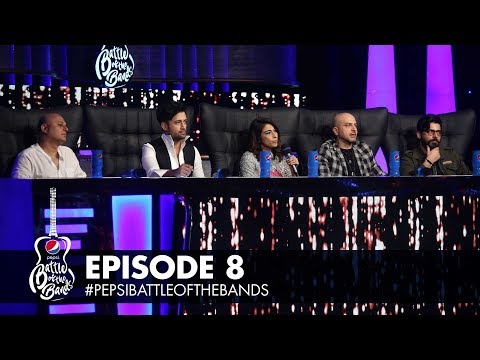 Bringing a concert-like feel to the arena was Shahi Hasan of Vital Signs who performed in honour of the late Junaid Jamshed. The track ‘Namumkin’ was written by Shoaib Mansoor, and Shahi even invited for former contestant Daud Ramay, drummer of Roots to also take part.

Next up was Meesha Shafi with a powerful performance of ‘Speaker Phaar’. Canadian Bhangra band Josh then arrived onto the stage to add a Punjabi flair to the proceedings with their track, ‘Haseena Baliye’.

Former winners of Pepsi Battle of the Bands, Aaroh also returned to give an epic performance in honour of Haider Hashmi with ‘Na Kaho’.

With a wave of nostalgia slowly sweeping through, Atif Aslam came on stage for a rendition of his Kashmiri-inspired track, ‘Merey Watan’.

Of course, there was one judge in particular that viewers were very keen to see on stage. Fawad Khan and his EP bandmates reunited after 15 years for ‘Hamesha’. This is the same song that they performed in the finale of Season 1. Complete with a mic drop at the end!

And the winner is… Kashmir! 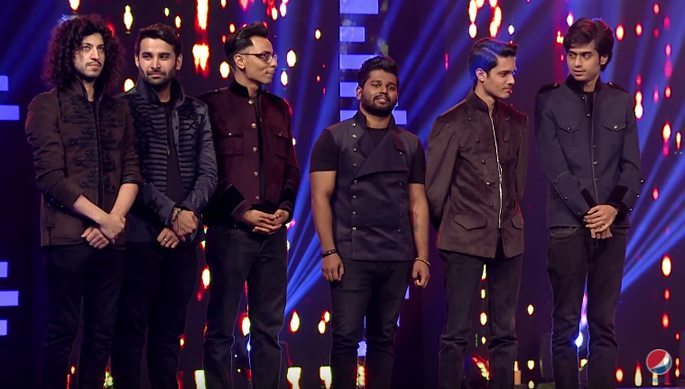 But finally, the moment we were all waiting for had arrived. The Pakistani public decided and they voted for Kashmir – The Band.

It has no doubt been an incredible journey for the band. And it is wonderful to see them take home the coveted Pepsi Battle of the Bands 2017 title.

As winners, Kashmir wins Rs. 5 million, a music album contract, concerts across Pakistan and lifetime royalties on their music.

No doubt, Pepsi Battle of the Bands 2017 has enjoyed huge success across Pakistan.

While the celebrity judging panel that includes the likes of Fawad Khan and Atif Aslam was a huge initial draw for viewers, it was actually the incredible talent on stage that led to most of us returning to our TV screens each week.

We look forward to seeing what the future holds for both Badnaam and Kashmir. Reigniting Pakistani rock music in their own unique styles, both bands are destined for superstardom.

Congratulations to Pepsi Battle of the Bands 2017 Winners – Kashmir!

Aisha is an editor and a creative writer. Her passions include music, theatre, art and reading. Her motto is “Life is too short, so eat dessert first!”
Ananya Birla talks Music, Business and Mental Health Stigma in India
10 Best Jazzy B Songs for Bhangra Music Lovers