In a shocking case of domestic violence, an Indian wife from Kolkata brutally beat her husband and burned him with cigarettes.

she subjected her husband to a violent assault.

A shocking case has come to light in which an Indian wife beat her husband and burned him with cigarettes.

The victim managed to film his wife assaulting him and is currently seeking justice.

It was reported that the assault stemmed from the fact that the wife was not happy about her husband moving his parents in to live with them.

A few months ago, engineer Jyotirmay Majumdar left his elderly parents in Baidyabati, West Bengal, as a way of keeping them safe during the pandemic.

However, when lockdown rules were eased in June, Jyotirmay moved his parents into his home.

His wife was not happy with her husband’s decision, alleging that her in-laws were going to bring the Coronavirus into their home. 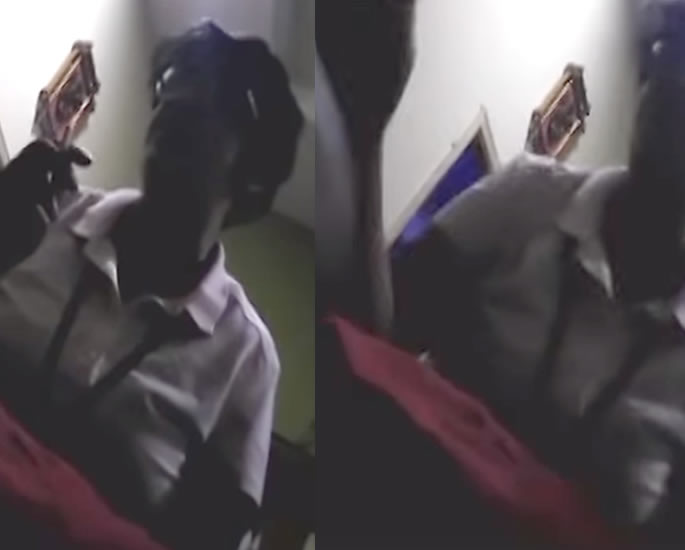 This angered her and she subjected her husband to a violent assault. The woman was seen hitting and slapping Jyotirmay, poking pins into him and even burned him with cigarettes.

According to Jyotirmay, the violence was not a one-off incident.

As the Indian wife regularly beat him, he decided to record the shocking incident on his phone in order to expose her.

Jyotirmay said that despite having video evidence, officers at Bidhannagar Police Station refused to lodge an FIR.

They told the victim that the domestic violence laws were for women. After continuous persuasion, a complaint was registered. However, the woman has not yet been summoned to the police station.

Although the video circulated on June 26, 2020, the victim reportedly filed the police complaint on June 10.

Journalist Deepika Bhardwaj explained that a lack of a Men’s Commission led to the man facing extreme domestic abuse even after reporting the matter.

“Jyotirmay Majumdar filed a complaint on 10th June but no action was taken by Kolkata Police since he’s a ‘man’.”

“His wife slapped, kicked and even burnt him with cigarette but this isn’t violence enough for cops to take action against wife in India and there’s no Men’s Commission.” 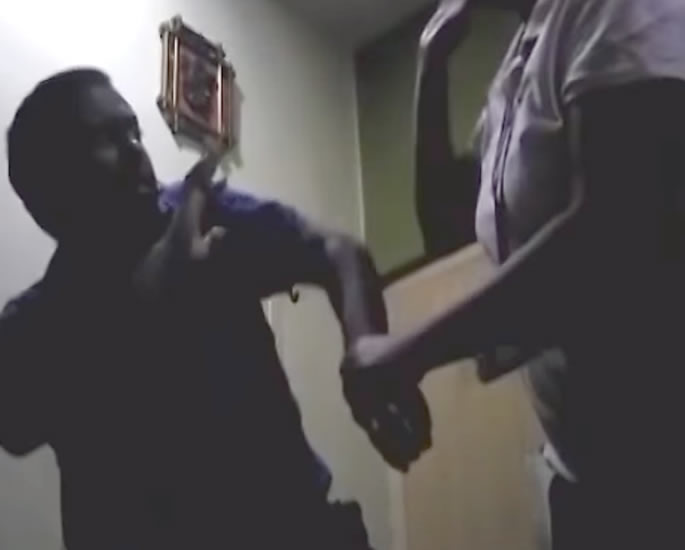 Domestic violence is a common crime and while there are many reported cases of women being abused, hardly any attention is paid when the victim is the man.

As a result, male victims suffer in silence.

This is due to the fact that India’s government overlooks it as sees it as one-off cases. Even if there is video evidence, many female abusers are let off.

In some cases where the men speak up about the abuse, they are mocked and ridiculed for getting beaten up.

Watch the Video of the Indian wife. Warning – Disturbing Footage

Dhiren is a journalism graduate with a passion for gaming, watching films and sports. He also enjoys cooking from time to time. His motto is to “Live life one day at a time.”
East African Asians: Impact of Independence & Africanisation
Leicester with high BAME population in Local Lockdown