Indian Men booked for Assaulting and Urinating on Dalit youth

Four men have been booked by police after they brutally assaulted an 18-year-old Dalit youth before urinating on him.

the four men beat him before humiliating him

The victim’s name is unknown, but one of the attackers was identified as Pradeep.

According to the victim, he was fishing with his friends in Thanikondan village.

A short while later, Pradeep, who was passing by, got into a heated argument with the teenager over some issue, hurling casteist slurs against him.

The young victim snapped back. In retaliation, Pradeep and three others dragged him into a car and took him to an isolated area.

There, the four men beat him before humiliating him by urinating on the victim.

After the 18-year-old lodged a complaint, the four men were booked.

A case was filed under sections 365, 342, 506, 294 (b), and 323 of the Indian Penal Code (IPC) and sections under Scheduled Castes and Scheduled Tribes (Prevention of Atrocity) Amendment Act based on his complaint.

Police are working to arrest the four assailants.

Caste discrimination in India is still very rooted, especially against the Dalit caste.

In the past, most people even converted religions to escape this ancient system, but unsuccessfully.

Another brutal case of caste discrimination occurred in November 2019.

A 37-year old Dalit man, Jagmael Singh, died after being thrashed and forced to drink urine in Punjab’s Sangrur district. 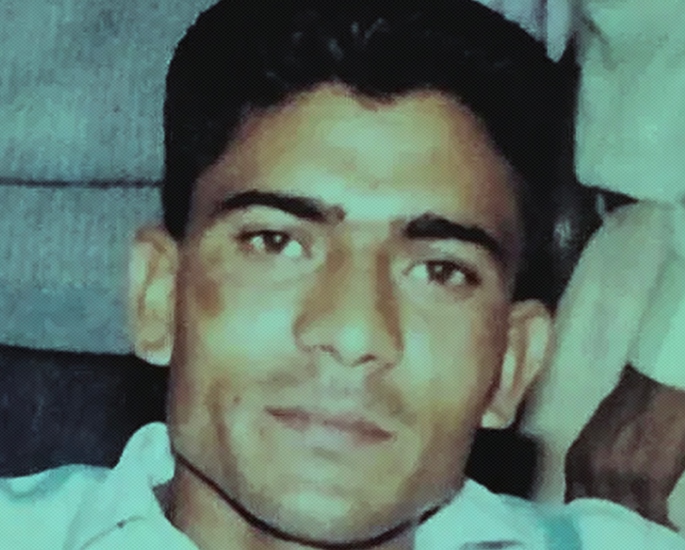 He was later admitted to the Post Graduate Institute of Medical Education & Research (PGIMER), where his legs were amputated.

Before passing away, the victim said he had an altercation with a person named Rinku and others in October, but the matter was resolved after other villagers intervened.

On November 7, 2019, Rinku called him to his house and discussed the matter again.

The man had alleged that four people then thrashed him after being tied to a pillar, and when he asked for water, he was forced to drink urine.

The perpetrators, Rinku, Amarjit, Yadwinder and Binder, were arrested on abduction charges, wrongful confinement, and under various sections of the IPC, and the Scheduled Caste and Scheduled Tribes (Prevention of Atrocities) Act at the Lehra police station in Sangrur.

Following the victim’s death, section 302 (murder) of the IPC was also added to the FIR.

According to police, the accused persons claimed that the victim had been abusing them.

However, the victim’s family said the four men beat him up because they had a grudge against him.

The family also asked for Rs. 25 lakh (£25,006) and a government job for one of the family members refusing to accept the body and allow the post-mortem till their demands were met, the police reported.

Image for illustration purposes only