Husband says Indian Wife stabbed in Sydney was Not Plotted

After an Indian wife was stabbed to death in Sydney in 2015, her husband has said that her murder had not been organised.

"At the end of the day we need justice, that's all I can say."

The husband of an Indian wife who was murdered in a Sydney park has said that it was not plotted, calling it “impossible”.

IT professional Prabha Kumar had been living in Australia temporarily for work. She was stabbed in the neck as she walked through Parramatta Park to her home in March 2015.

Prabha had been on the phone to her husband Arun Kumar at the time of the attack and was due to return to India in a few weeks.

An investigation found that Ms Kumar was not sexually assaulted or robbed. This has led police to come up with the theory that someone from India had plotted her death.

Mr Kumar said that the police’s theory is implausible.

“At the end of the day we need justice, that’s all I can say.

“All these rumours, they are hurting us.”

New South Wales (NSW) police stated that he was interviewed as one of many who could help with the investigation.

The couple had an 11-year-old daughter named Meghana. The Indian wife had been working abroad in order to send money to her family. 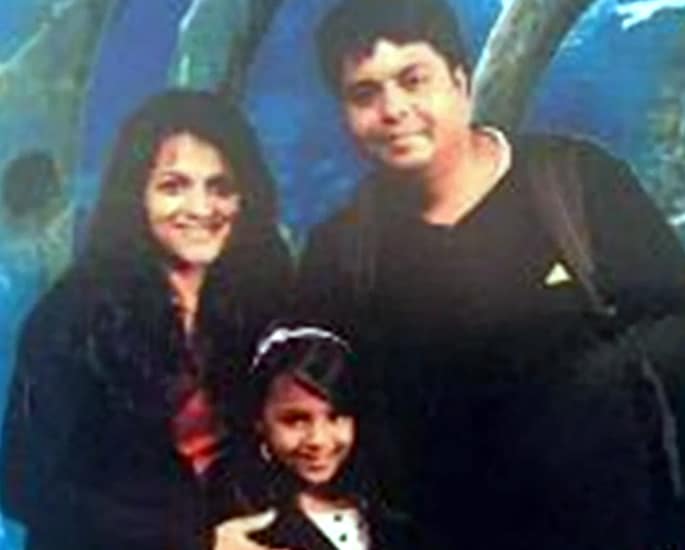 Ms Kumar had been in Australia three years before her death. She had been sent to work for three months at Mindtree, a tech firm based in Bengaluru, India. However, her contract kept being extended.

The senior technical analyst had been 400 metres from her home after a late shift when she was stabbed in a blackspot of the public park.

Shortly after her murder, Mr Kumar travelled to Australia with her parents to appeal for information.

At a press conference, he said: “I want whoever killed my gorgeous wife to be brought to justice.” 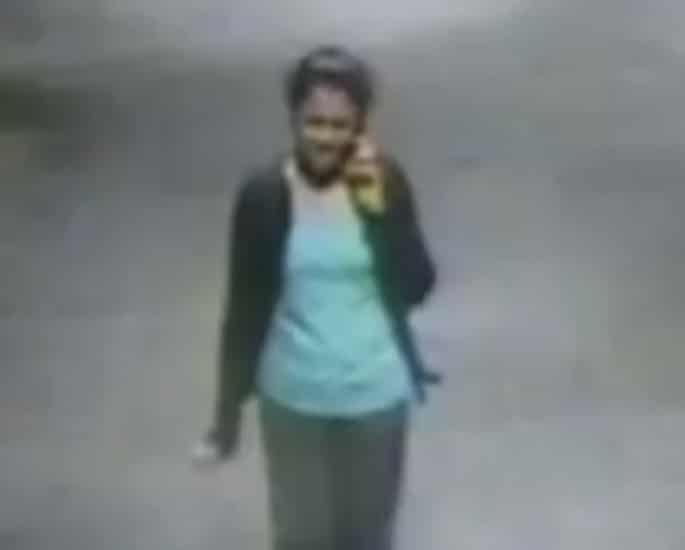 Australian police called Mr Kumar for questioning in 2015 and 2016. He told them that he and his wife were happy.

However, it was revealed that he had been having an affair with Kiran Shagoti, a college student and family friend.

He had denied having a girlfriend but he spoke about his relationship with authorities and that the police have questioned Ms Shagoti.

When asked if he knew anything about Ms Kumar’s death or was linked, her husband said:

He had requested a sit-down interview but did not respond to calls or messages.

Her parents have said they are still waiting for answers and have been unable to find peace.

Her mother Sarojini Shetty said: “My heart burns thinking about who did this. My only wish is, I want to know who did this.

“How cruel can this human being be, to kill my daughter while she was on her way home from work?”

Ms Kumar’s father explained that although he does not like to think someone in India organised her murder, the fact she was speaking in a distinguishable dialect at the time she was stabbed, would make her recognisable to an Indian hitman.

Since 2015, NSW Police have travelled to India and more than 2,000 people have been interviewed.

An image of a grainy figure walking past a nearby golf course, 20 minutes before the attack had been released.

The coronial inquest is set to take place in early 2020.

Mr Kumar set he will return for the inquest and added: “[At the] end of the day we need justice, that’s all I can say.”