"Our kind of company believes all humans need a robot with them."

GreyOrange has become a key player in the next steps of technological progress. A well-established robotic company, they have gone down an unusual venture. This venture is e-commerce

India is experiencing a financial boom in e-commerce. BBC has reported that roughly 350 million Indians are online. Also, top names, such as Amazon, have invested heavily in the country.

With numerous e-commerce warehouses in India, these companies are looking for good levels of productivity. Therefore, they have brought in robots made by GreyOrange.

After producing excellent results, GreyOrange robots are in many warehouses. In addition, they operate across 5 countries in Asia. 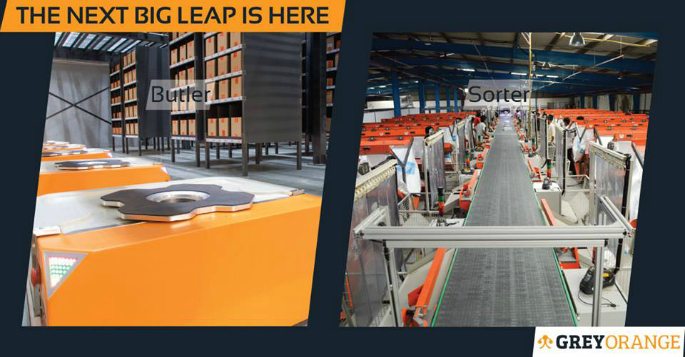 GreyOrange has built two specific robots for the warehouses. They are known as ‘Butler’ and ‘Sorter’. Using latest technology, GreyOrange has ensured that these robots produce outstanding results.

Butler helps with picking items for the warehouse shelves. These selected items will then be taken to delivery and put into packages. Sorter is used to assist sorting through outgoing packages in the warehouse.

The owners of GreyOrange have noted an increase in the productivity of the warehouses. Speaking to the BBC, co-owner Samay Kohli says:

With high results, it’s no wonder GreyOrange can boast of being India’s biggest robot company. It’s a far cry from their humble beginnings. The company began between two students; Samay Kohli and Akash Gupta.

They built Acyut, a robot designed to appear humanoid with two arms and two legs. The robot won many sports championships. But GreyOrange has taken the beneficial opportunity working in e-commerce.

What’s Next for Robots? 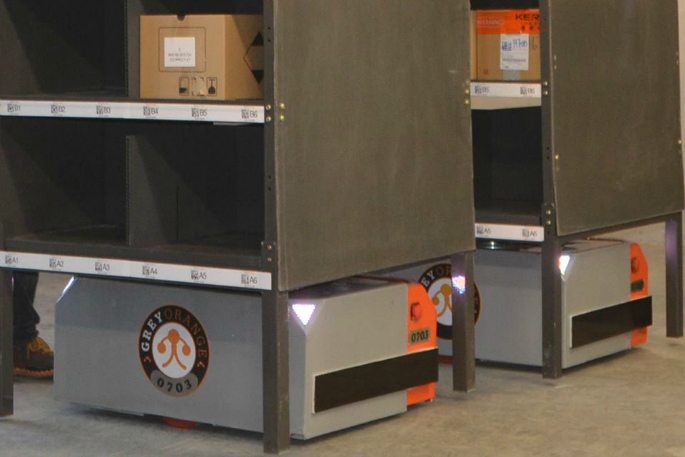 Technology never ceases to amaze the masses. However, as robots are becoming more advanced, some have vocalised growing fears.

Therefore, one may ask, will humans lose their jobs?

Samay Kohli sees a positive future for both humans and robots. He tells the BBC: “Our kind of company believes all humans need a robot with them. Humans will always be there in the workplace. But robots make an important part of the ecosystem they work with.”

It seems that soon everyone will reap the benefits of technology’s latest advancement: robots!