Fatherhood has been a popular thematic device in recent games.

June is the most exciting month of the year for gaming fanatics. It is a time when game developers, publishers, journalists and fans all congregate in Los Angeles for the annual E3 game expo.

The expos of previous years had highs and lows, gob-smacking surprises and many a catastrophic faux pas. Bombast and the wow factor were centre stage, often at the expense of coherence and detail.

2016’s publisher conferences have a recognisably different tone, focusing more on the games coming out and showcasing the best that the industry has to offer this year. 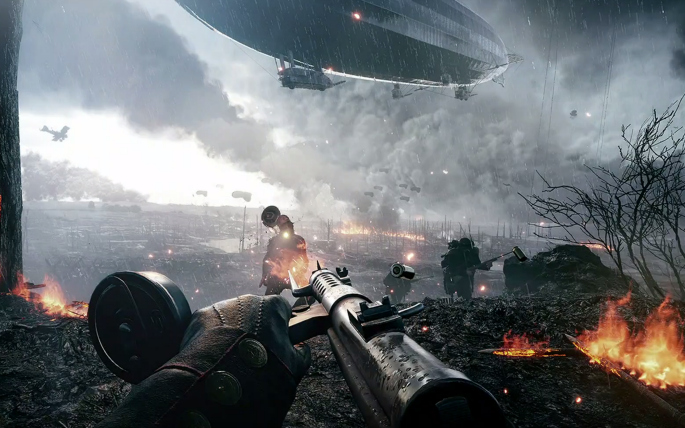 Sequels to popular game franchises are shown off in droves.

Battlefield 1, a stunningly realised multiplayer shooter with a terrible title, is revealed with all the grace and respectfulness of a bull in a china shop. The presentation features aerial and ground combat, and hints at the possibility of playable Sikh infantry.

But new footage of the sequel features new protagonist Marcus Holloway and a stunningly realised digital recreation of San Francisco.

A greater emphasis has been placed on gadgets and abilities over shooting, which is one of the previous game’s biggest flaws. Ubisoft also announces that the game could be completed without killing anyone. 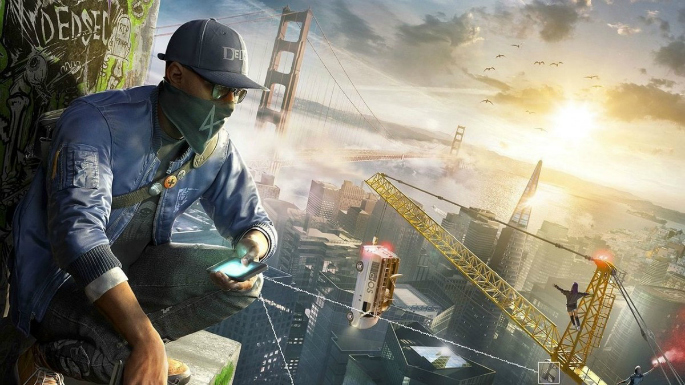 Microsoft shows off new footage from Xbox One/Windows 10 exclusives Gears of War 4 and Dead Rising 4, two games that use the power of current gen technology to great effect, and fulfil the old idiom of ‘ain’t broke, don’t fix’.

Fatherhood has been a popular thematic device in recent games. Gears of War 4 features a much older Marcus Fenix, and you play as his son.

God of War, another ‘-of war franchise’, has a new entry unveiled that presented angry Deity-hunter Kratos in a drastically new light, as an older, jaded man teaching his son to hunt.

Combat looks less ‘arcadey’, and the whole presentation gives the game a vibe similar to Naughty Dog’s The Last of Us. 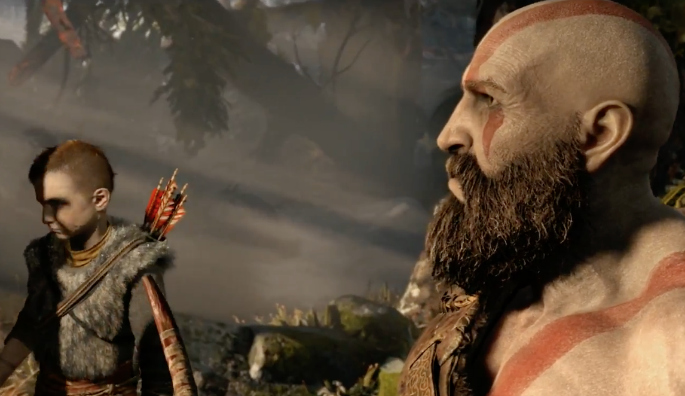 Resident Evil 7, the latest entry in the legendary horror franchise not only is a return to the creeping-dread style of horror that makes the first game still playable to this day, it is also PlayStation VR compatible.

The game has a playable demo currently available for PS4 users worldwide, which has left fans buzzing, and excited for more information on the new game.

Those of a nervous disposition be warned, this demo is very scary!

Team Ico’s perpetually delayed follow up to Ico and Shadow of the Colossus, The Last Guardian, is finally given a UK release date of October 28, 2016 and is demoed on the show floor.

Early reports are positive, which will come as a great relief to the fans showing growing concern over the title’s numerous delays. The release announcement gets the biggest cheer.

Nintendo has donea very strange thing this year, by having a five-hour long ‘Treehouse’ conference that focuses almost exclusively on only one game. 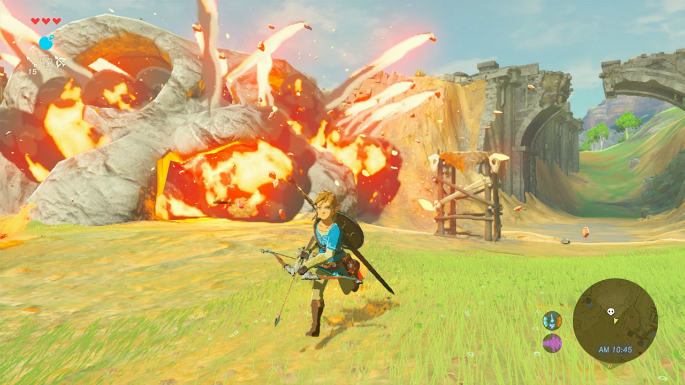 The Legend of Zelda: Breath of the Wild receives maximum hype from fans, as a significant chunk of footage reveals a surprisingly different take on the classic series formula.

Open world design coupled with greater mobility make for a bigger, non-linear approach to game design. For all the gameplay shown, Nintendo claim that it represents only 1 per cent of the final game, which will launch for Wii U and Nx next year.

Amidst the excitement of established franchises, the most important announcement of the week, goes to Ubisoft. They are set to launch a sequel to innovative wobbly-robot climbing simulator Grow Home on all platforms in August 2016. 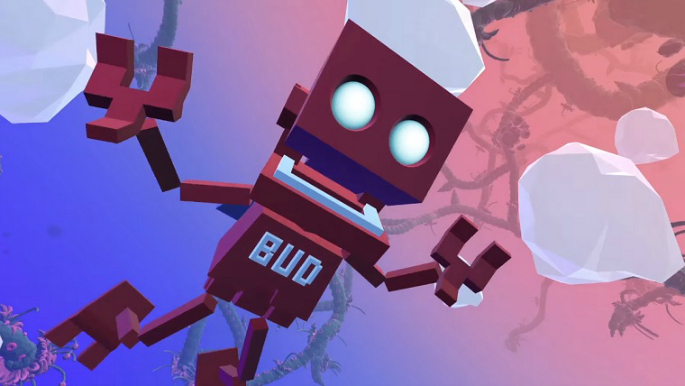 Grow Up has the player once again take the role of B.U.D and explore an entire world as they attempt to reach the moon. It’s going to be great.

It’s not all sequels and adaptations 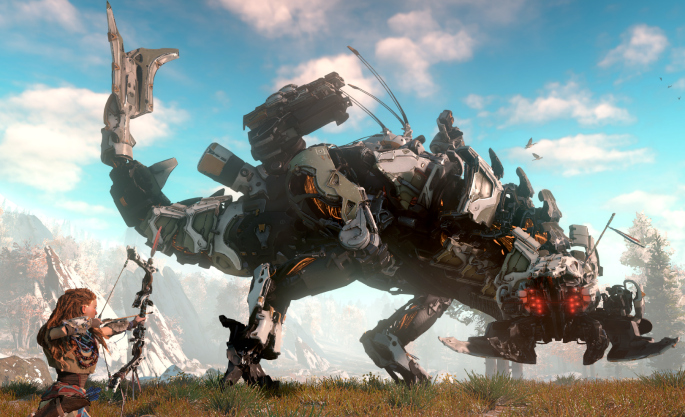 The industry isn’t so tired as to offer only sequels and reboots. A number of new titles are also announced, as well as new information about the next hardware updates for consoles.

Guerilla Games’ new IP, Horizon: Zero Dawn, shows some new in-game footage that gives fans a better insight into the scope of the world, the variety of enemies and tools available to the player.

Hands on impressions are very positive, including praise from Uncharted 4 director Neil Druckman:

#E32016 highlight: playing Horizon: Zero Dawn and being blown away by its beauty, fluidity, & scale.

With some tonal similarities to The Last of Us, Bend are adamant that this is primarily an action-heavy game, with plentiful ammo and huge waves of enemies between the player and safety. 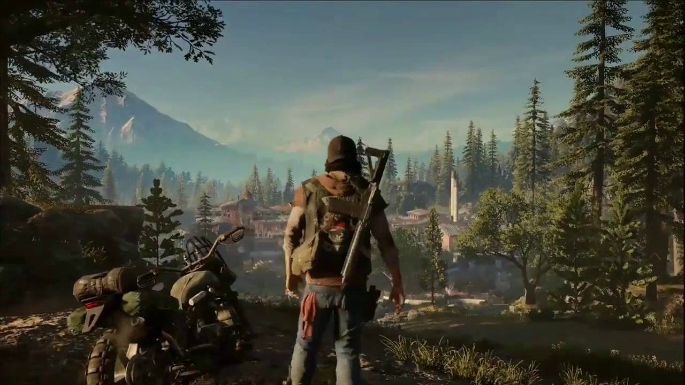 Rare, a company that slipped under the radar for half a decade after being bought by Microsoft, appear to have returned to form with an exciting new co-operative multiplayer pirate simulation.

Sea of Thieves requires players to work together to operate the various mechanics of sailing, ship combat and the like, and looks like it will be an excellent game to play with friends. 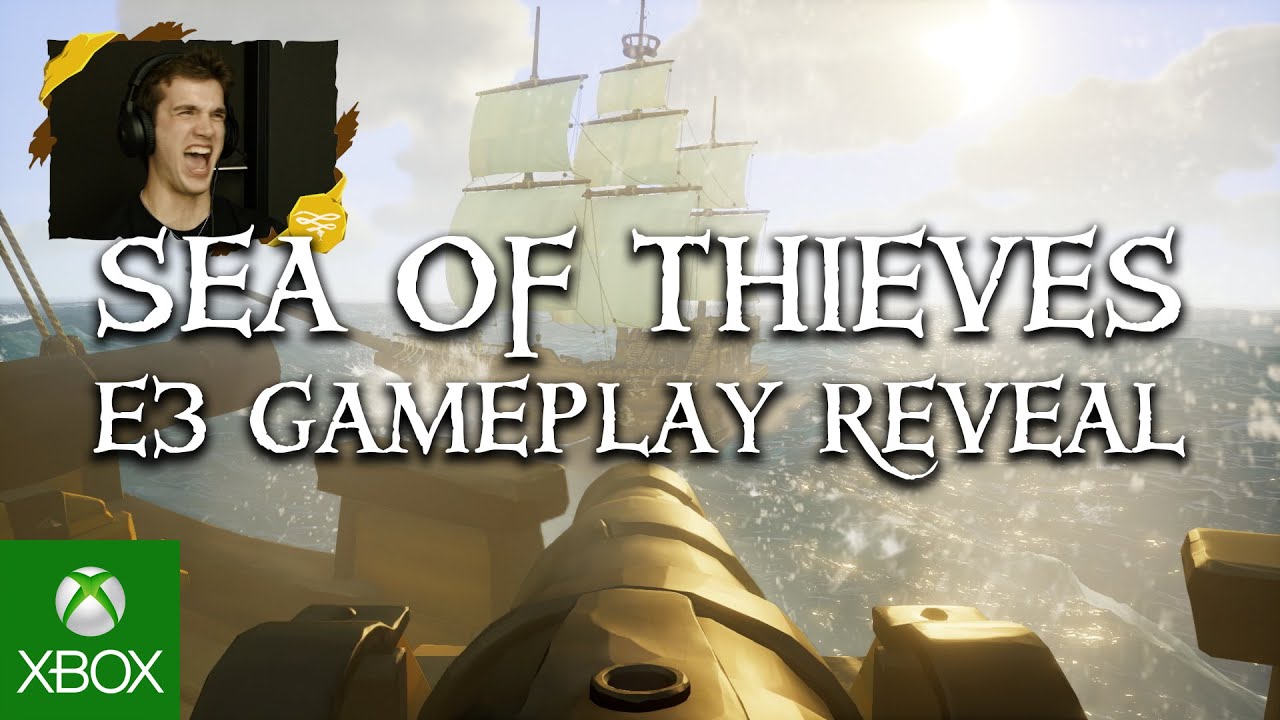 And now for something completely left field

For a week in which Ubisoft introduces us to a creepy dancing giraffe man at their conference opening, that it isn’t the oddest offering is testament to the vast scope of human creativity.

At E3, we witness the first teaser for the PS4 exclusive project, Death Stranding, which has left the online community both thrilled and confused.

Death Stranding is perhaps the weirdest trailer shown at E3 2016. It features an incredibly detailed digital model of The Walking Dead actor Norman Reedus, nude and cradling a baby attached to him via a robotic umbilical chord. 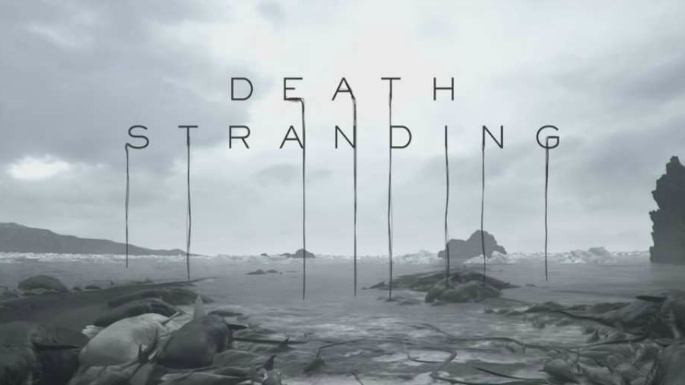 No other information about the game has been revealed, since Kojima still hasn’t settled on a genre or even a game engine to use.

The trailer continues Kojima’s penchant for baffling philosophical references and stark, instantly iconic imagery. And nudity, a ton of nudity.

E3 2016 has been a muted affair, compared to previous conventions. A greater focus on games and hardware, and with better communication, showing that publishers are listening to fan feedback.

Slowly but surely, the industry seems to be moving away from the grizzled white space marine archetype. But, sadly the large majority of titles still feature conventional focus tested white male protagonists.

Nintendo in particular faces a lot of flack for their frankly stupid comments on why there would be no playable female character in Breath of the Wild.

Frustrating still, for an industry with a proven huge South Asian following, once again there is virtually no Asian presence this year.

True diversity is more than simply ticking boxes, but it would be nice to have a major release with characters who aren’t based on American or European archetypes.

The world has a staggering wealth of stories to tell, historical events often more mind-blowing than the wildest fiction.

To rely on tired tropes and focus tested generica is borderline insulting to an audience whom has proven extremely receptive to diversity in the past.

Still, we have a sequel to Grow Home, and that’s pretty cool.