Virat Kohli and Anushka Sharma arrived to give well-wishes to the couple.

After announcing their engagement on social media in April 2017, they have now made it official.

The party took place on 23rd May 2017. It hailed as a star-studded event, with the likes of even Virat Kohli and Anushka Sharma in attendance.

Meanwhile, Zaheer Khan looked utterly handsome in a grey suit. With big smiles for the camera, the couple appeared ready to kick off the engagement party. 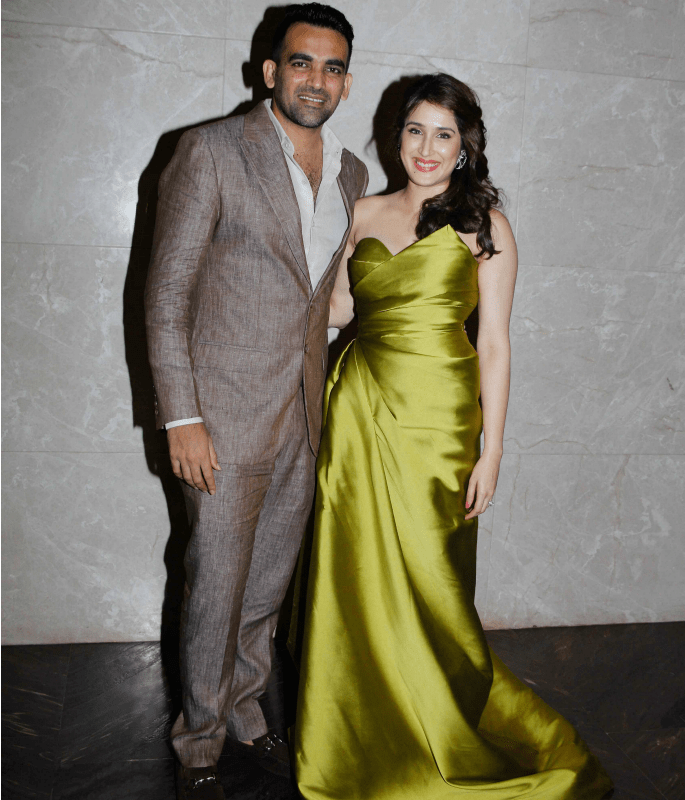 Soon, stars from the world of cricketing attended the gorgeous engagement bash. Most notably, Virat Kohli and Anushka Sharma arrived to give well-wishes to the couple.

While Virat Kohli kept to a smart-causal attire, Anushka appeared sleek and stylish by wearing a simple black dress. Standing side-by-side together, we wonder if Virat, or even Anushka, will one day pop the big question? 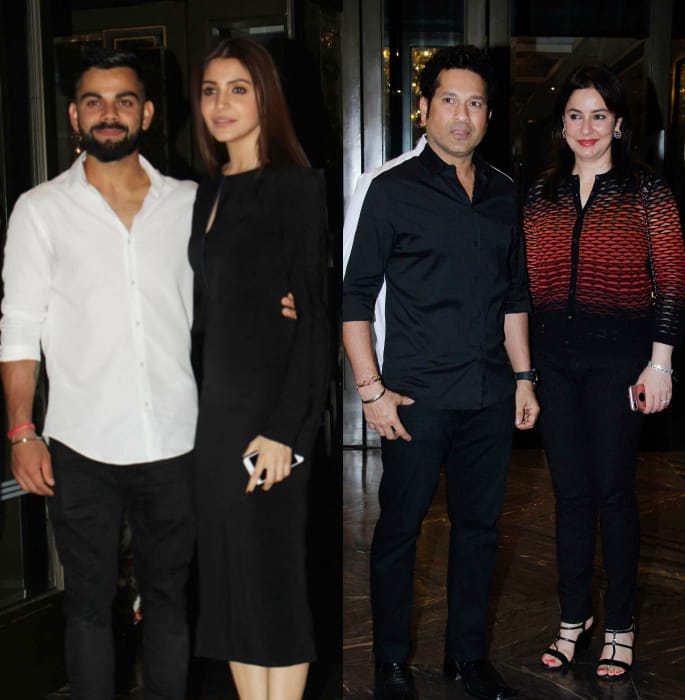 But it wasn’t just those in the cricketing world who attended. Famous actresses and designers also appeared at Zaheer Khan and Sagarika Ghatge’s engagement party.

Mandira Bedi turned up in a breath-taking outfit. She wore a dress crafted by BCBG Maxi Azria dress, which contained beautiful shades of pink. The actress completed the dress with nude heels and a shimmering clutch bag.

Meanwhile, Prachi Desai wore a stunning white dress, showing off her slim legs. She added in pops of colour, with red heels, nail varnish and even lipstick. 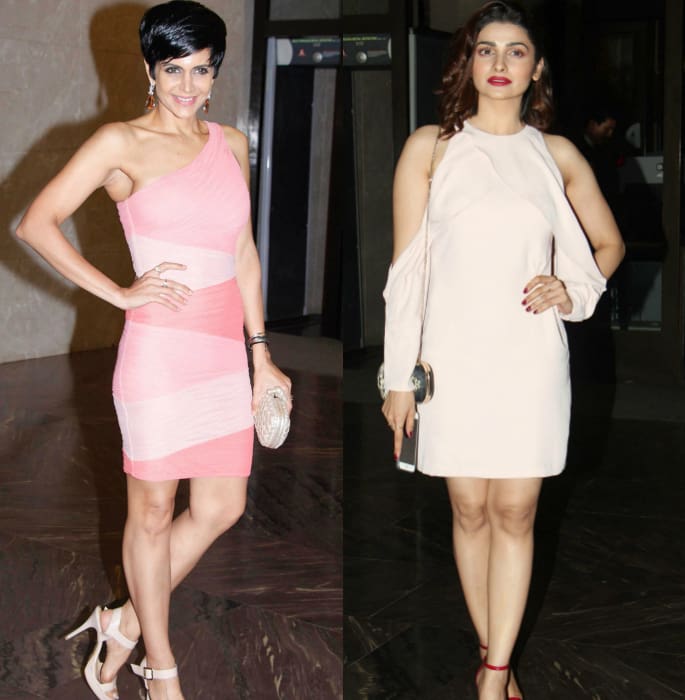 Overall it appears the engagement party hailed as a successful event.

The party comes after Zaheer Khan announced his engagement to Sagarika Ghatge on Twitter. Posting an image of himself and the actress, they both appeared excited as Sagarika showed a beautiful diamond ring.

They had previously kept their relationship private. However, they left plenty of clues for fans to suss out they were romantically linked. 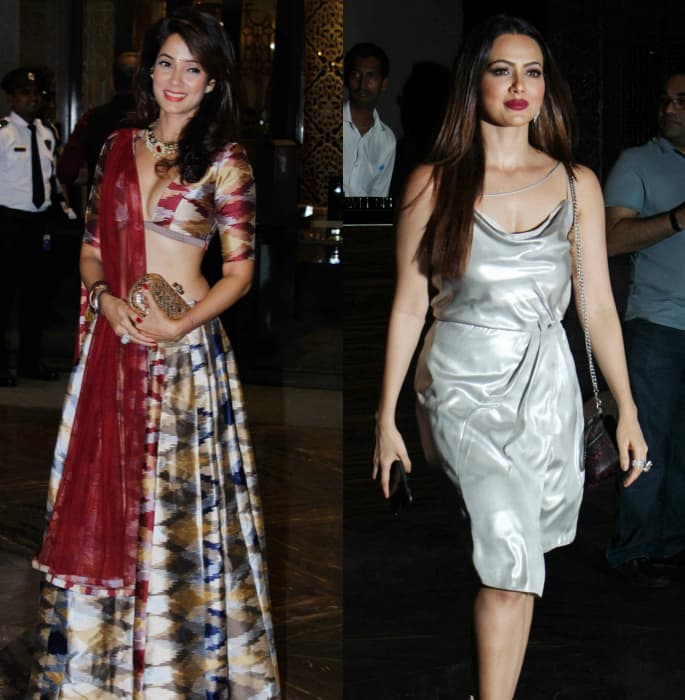 Now after this wonderful engagement party, fans will now look forward to the eventual wedding.

No doubt it will also hail as a memorable, star-studded occasion.