Akash Ambani and Shloka Mehta’s engagement function was host to an array of Bollywood stars including Priyanka Chopra, Shahrukh Khan and Ranbir Kapoor.

Having been host to a list of the best of Bollywood, we take a look at who attended the function and check out all the pictures.

The bride to be Shloka looked elegant in an Anamika Khanna ensemble for her Mehendi and engagement function. Akash looked equally good as he turned up in a navy number that suited the occasion perfectly.

The guests arrived at the Ambani residence in Antilia, which was itself elaborately dressed up and decorated as the guests walked in.

Keep reading to see all of the big names that turned up to celebrate the engagement of the happy couple on Thursday night. 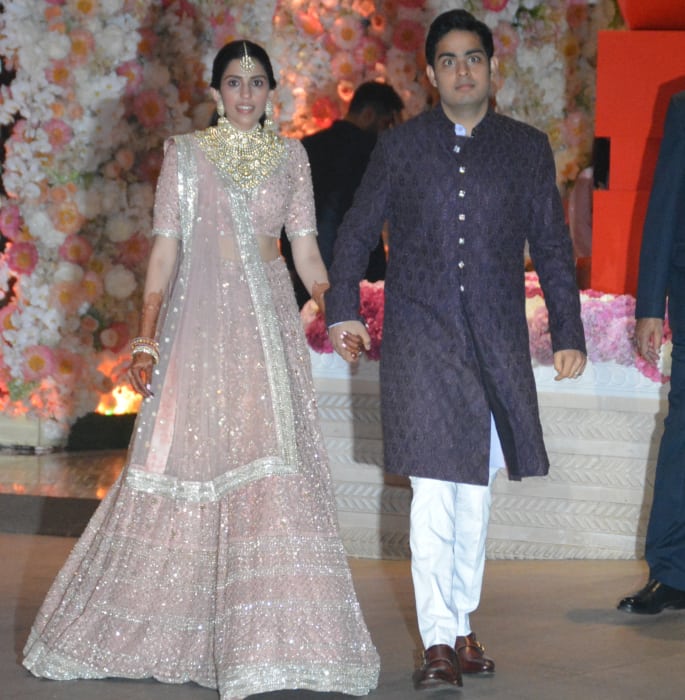 Ambani and Mehta’s pre-engagement party was held in Mumbai on Thursday.

The party was attended by a host of stars including Shahrukh Khan, Gauri Khan, and Ranbir Kapoor alongside Alia Bhatt, as well as many more.

However, the entrance of Priyanka Chopra with her love interest Nick Jonas certainly grabbed the attention of the cameras.

After holidaying in Goa with PeeCee’s friends and family, the couple made heads turn arriving at the pre-engagement party. 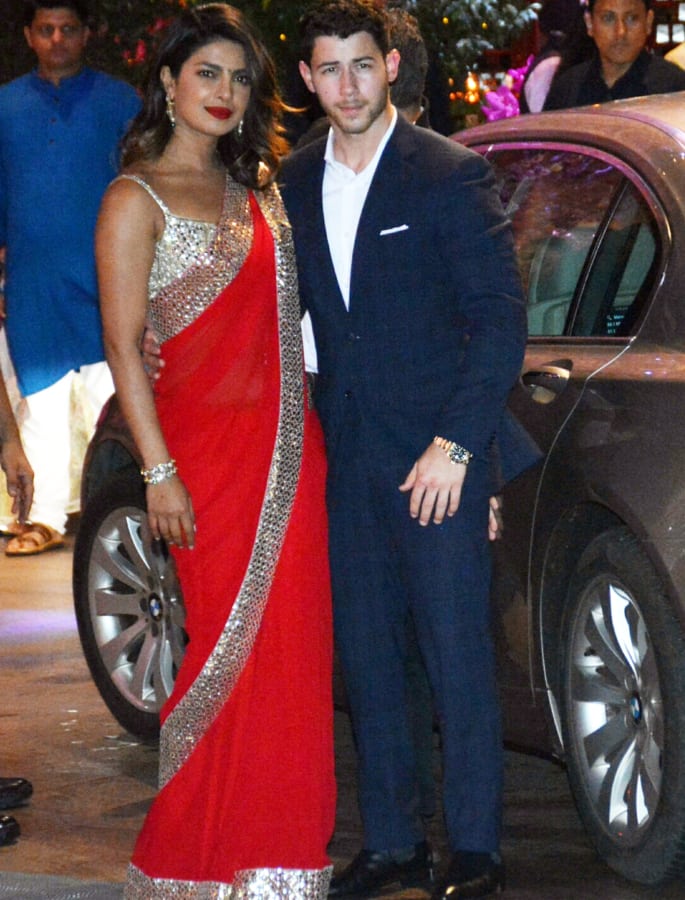 Priyanka and Nick looked very happy as they walked hand-in-hand into the party together.

Giving of ‘Desi Girl’ vibes, Chopra stunned in her red saree with a divine detailing around the edges. While Nick looked exceedingly dapper in his navy suit paired with a crisp white shirt.

Notably, PeeCee spent some time with the happy couple the day before, dazzling in a sparkling white and silver saree.

Another couple that graced the party was Ranbir Kapoor and Alia Bhatt, however, they did arrive separately. 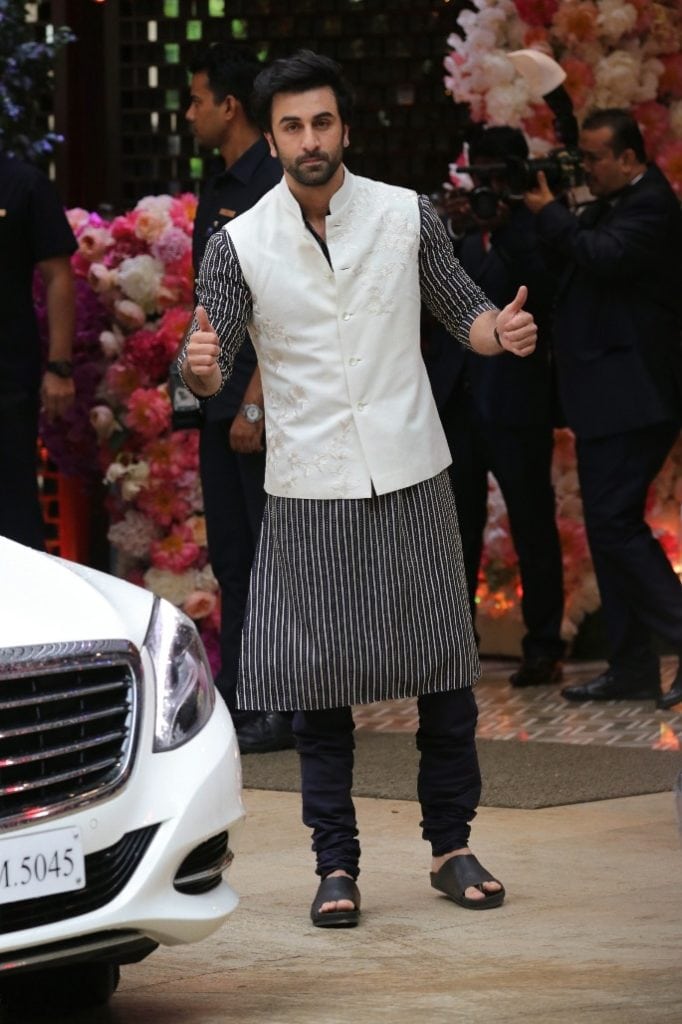 Ranbir, who is currently enjoying the release of Sanju, arrived at the festivities with Ayan Mukherjee.

The actor looked dapper in a black and white striped kurta with a white Nehru jacket.

However, we also saw Alia shine brightly in a Manish Malhotra’s pink saree.

Bollywood superstar Shahrukh Khan and Gauri Khan also arrived together, looking lovely as they posed for the cameras.

Whilst the actor chose a black designer suit, Gauri was in a matching black and silver metallic embroidered Anarkali by Falguni and Shane Peacock. 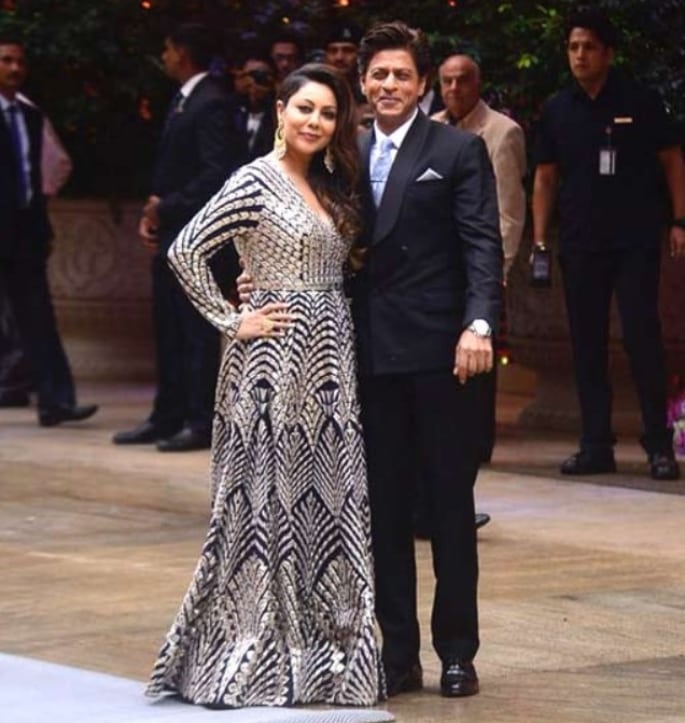 The ceremony was also attended by filmmaker Karan Johar.

Not to mention, we also saw Indian former cricketer Sachin Tendulkar arrive to enjoy the occasion who appeared along with his wife Anjali Tendulkar. 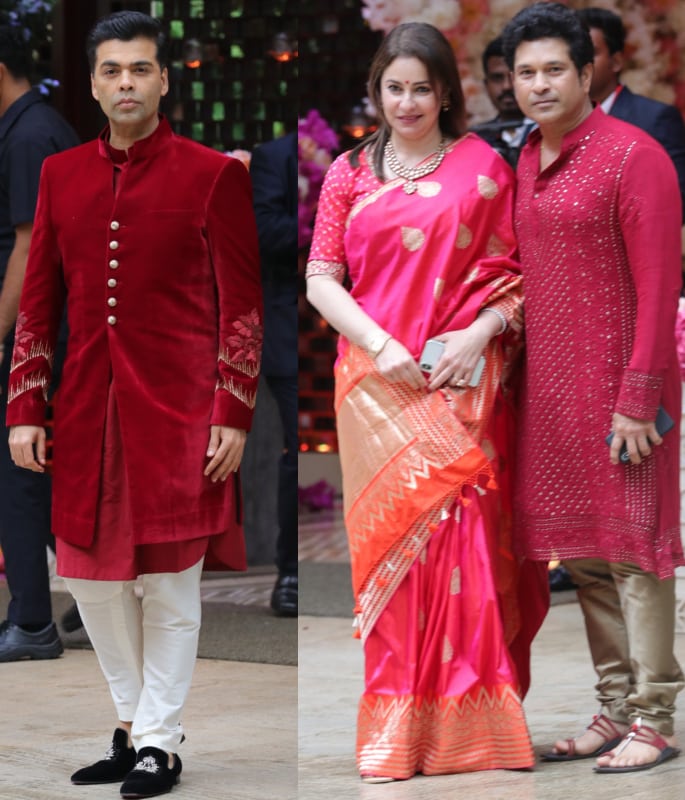 The couple matched each other wearing vibrant outfits of pink to suit the celebratory occasion, whilst Johar looked handsome in a smart velvet-look red sherwani jacket.

However, aside from the star appearances during the course of the evening, the real focus was on the Ambani family themselves. Nita Ambani was seen dancing to Shubharambh and her performance was certainly a sight to behold.

Following on from this, another moment from the party went viral when the Ambani daughter, Isha, welcomed Shloka Mehta to the family. After the ritual, Shloka also touched Isha’s feet.

The two were surrounded by their families and friends and it’s reported that Isha even pranked her brother Akash during the ceremony.

According to reports, the traditional engagement ceremony will take place on the 30th June 2018. It will be held at the Ambani residence Antilia, in South Mumbai.

Whilst neither family has officially confirmed when the couple will be tying the knot, rumours have suggested that the wedding will be held in December 2018.

In March 2017, Akash proposed to his childhood friend and longtime girlfriend. After studying together at the Dhirubhai Ambani International School, the proposal seemed natural after having known each other for so long.

Akash had proposed to Shloka a couple of months ago. He proposed at a private ceremony in Goa that was attended by both of their families.

With such a big turn out of famous names and people, the event was certainly star-studded. Bollywood names showed up to the function dressed to impress and there’s no doubt that they did.

Whilst the wedding may not be imminent, we are sure that it will be full of our favourite celebrities. Who will be making it just as star-studded as the engagement!

Take a look at more images from the star-studded night in the gallery below: 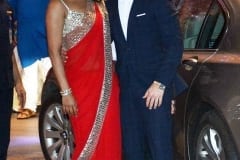 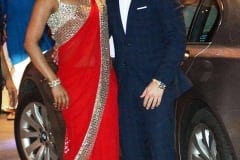 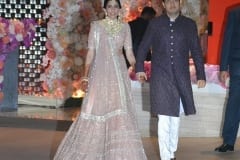 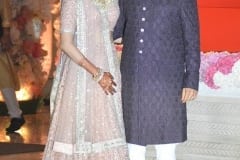 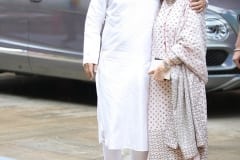 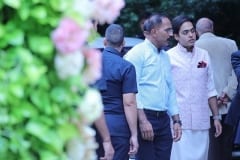 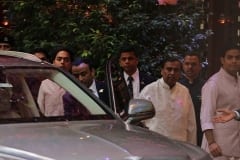 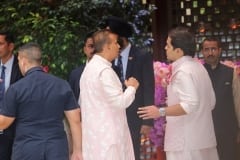 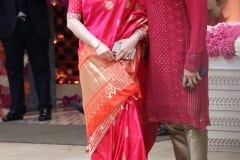 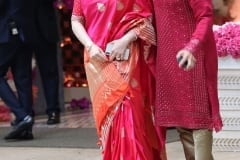 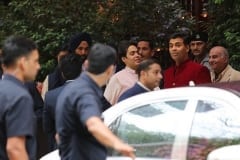 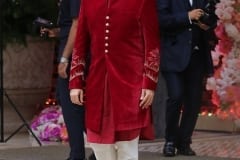 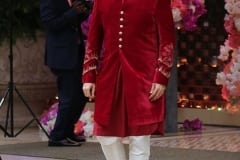 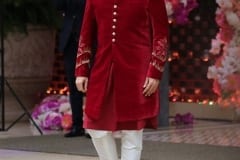 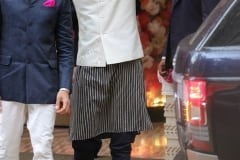 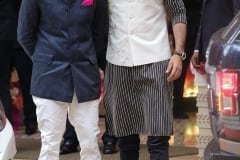 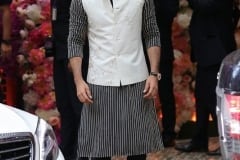 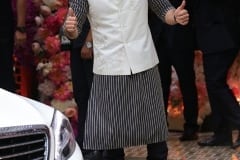 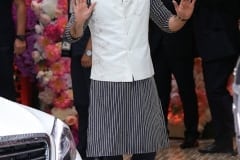 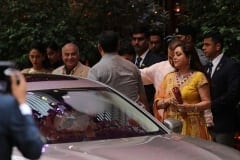