Canadian Indian, Harpreet Singh is facing murder charges after allegedly stabbing his wife, a man and two-year-old child in their home.

"they found three individuals injured inside the residence"

A Canadian Indian man named Harpreet Singh has been charged with multiple domestic violence offences in Surrey B.C., Canada, on the night of Tuesday, October 20, 2020.

They include one count of second-degree murder and two counts of aggravated assault.

After an argument, he is alleged to have fatally stabbed his wife Baljit Kaur, who died later in hospital after the incident.

He has also caused serious injuries to a related male named Jagjit Singh.

More concerningly is also accused of causing serious injuries to his two-year-old child, whose name has not been released for legal reasons.

Police have said that everybody involved in the incident are members of the same family and that they all lived together in the Newton home in Surrey.

Surrey Royal Canadian Mounted Police (RCMP) arrived at a townhouse in the 12700-block of 66th Avenue shortly before 9.00 p.m. on the Tuesday night, and found three people suffering from stab wounds. 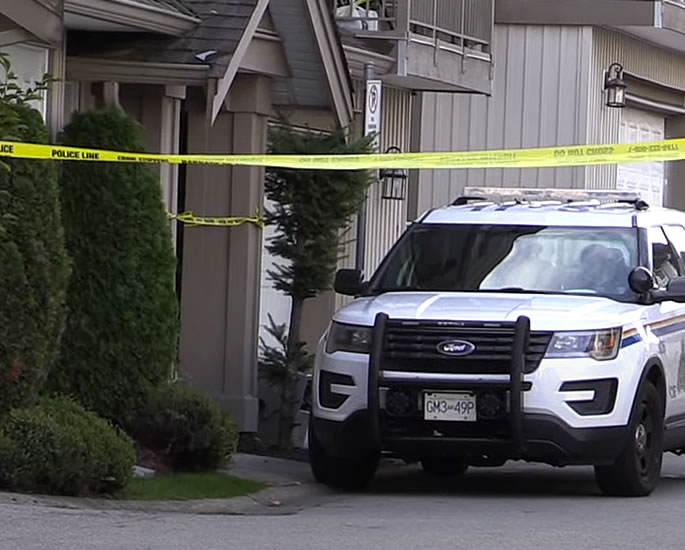 It took place after a verbal argument between individuals in the family escalated into a physical fight.

The Integrated Homicide Investigation Team (IHIT) has taken over the investigation and according to CBC Canada, Harpreet Singh was charged Wednesday, October 21, 2020.

Following their inquiries, Singh has been refused bail and remains in custody.

The woman had critical injuries, a man had serious injuries and a two-year-old child had serious but non-life-threatening injuries, according to the RCMP.

Information related to the incident also stated that a man fled the scene but was found near the home and was subsequently arrested by Surrey RCMP. 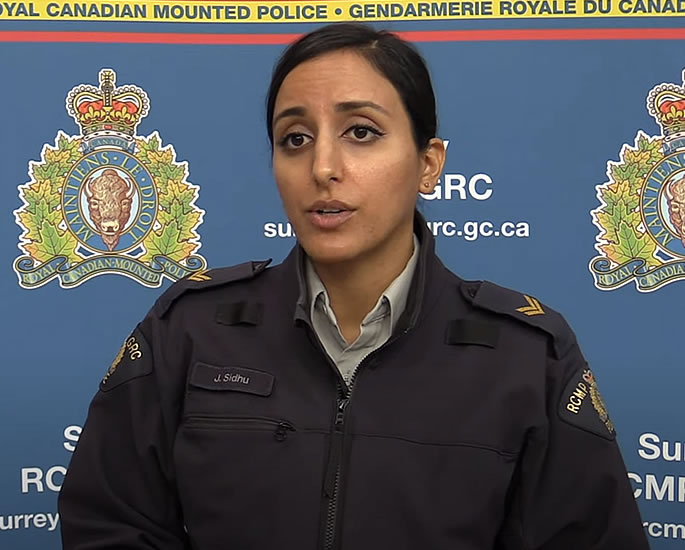 “In partnership with the Integrated Homicide Investigation Team are investigating a very tragic incident.

“Last night shortly before 9.00 pm RCMP were called to a residence in the Newton area of Surrey.

“All three individuals were taken to an area hospital and unfortunately the female had died as a result while at the hospital.”

“There was a man’s suspect who was identified and that individual fled the scene originally but was located a couple of blocks away by the surry RCMP.

“Indications are that this incident was a family violence incident so all of the individuals involved were known to one another so there is no ongoing threat to public safety.”

“This began as a verbal altercation involving family members that ultimately ended with the tragic loss of a life.

“Incidents such as these when children are involved are especially emotionally difficult and we will continue to provide support to those affected by this tragedy.”

Inquiries are continuing into the case to ascertain the exact reasons behind the argument and the events that followed leading the accused Harpreet Singh to allegedly stabbing his wife and child.

Amit enjoys creative challenges and uses writing as a tool for revelation. He has major interest in news, current affairs, trends and cinema. He likes the quote: "Nothing in fine print is ever good news."
Bogus Woman Estate Agent cheated Couple out of £1,500
Man jailed for 1 Hour Revenge Rape Attack on Woman