Pakistani fashion designer Huma Nassr is setting ripples in Delhi with her designs. Her brand Braahtii is recognised throughout Pakistan and India.

"I am thankful to all my customers for supporting me."

Huma decided to move towards UK and India in 2014 where the fashion industry has a rapidly flourishing growth.

In 2014, she opened Braahtii in Delhi. Since then, her outfits have been gaining considerable recognition from all Delhiites.

“We have been running one of the most popular labels in Pakistan and have now stepped towards India. The appreciation and welcome in India has made me confident to launch my first store in New Delhi.

“The store expresses my designs and I am thankful to all my customers for supporting me,” said delighted Huma in an interview.

Huma Nassr’s establishment of Braahtii in India is a step towards joining the neighbouring states of India and Pakistan.

She claims that the television serials of Pakistan have been gaining popularity in India. Indians are taking an interest in trying Pakistani styles. 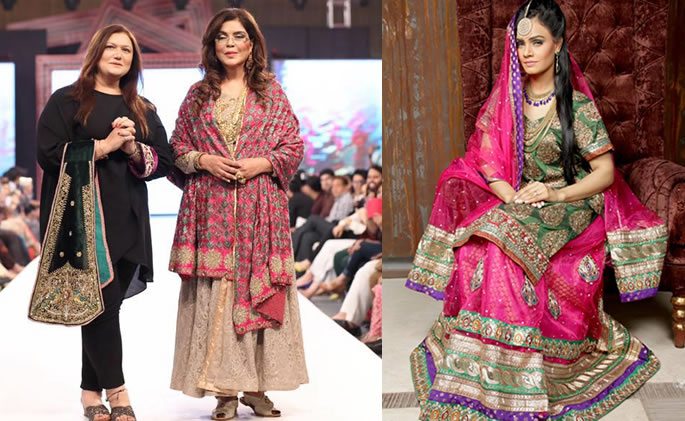 With her designs, Indians will get a chance to know the kind of outfits Pakistanis prefer. Due to technology and creative personalities, different nations can now be connected for a better future.

As one of the most famous fashion houses, Braahtii has joined up with fashion firm ‘Fashion Planet’. For the last few years, they have teamed up – taking their products to as many people as possible.

Huma Nassr is not a regular designer. She has a natural flair for designing outfits with an amalgamation of tradition and modernity to meet all occasions.

In addition, Braahtii showcases summer and winter wear for women and young girls. It recently launched its 2016 winter collection for girls.

The fashion brand’s collections are all the rage, such as its latest compilation ‘Saadgii’. Saadgii is bright, festive-coloured and trendy. It contains fine-looking embroidery work, long laces, chiffon and full sleeves. These are the styles her dresses are famous for. 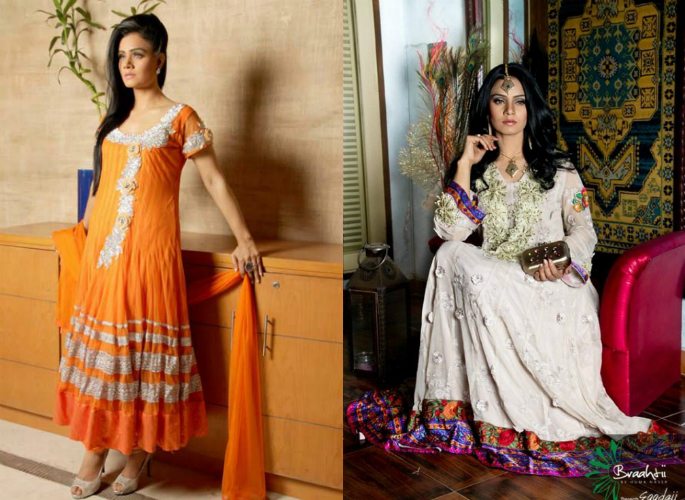 People from the fashion industry of both nations come together to celebrate the crafts and cultural legacy of India and Pakistan. This event offers a platform to fashion designers of both nations to showcase their products to the public.

Huma dares to set an example that you don’t need a godfather to be a successful person in the field of your choice.

In 2015, the first Indian event was held. With the success of this event, she took the second edition to her own country.

Huma followed her heart to pursue her dreams. She dared to set an example that women don’t need a godfather to be a successful person. Starting her business in Lahore, she rose to the level of expanding her business across nations.

With the way Huma has built Braahtii, she hits a home run in every step she takes. Undeniably, she is an inspiration to all women of this generation.