Bollywood actor Arjun Rampal has been summoned for questioning on December 16, 2020, by the Narcotics Control Bureau (NCB) of India.

The NCB has claimed they have new evidence

Indian actor Arjun Rampal has been called in by India’s Narcotics Control Bureau (NCB) for questioning in a drugs case on December 16, 2020.

This is the second time the Bollywood star has been called in by the NCB.

He was summoned for the first time on 9 November 2020, when the NCB raided his residence in Mumbai.

Rampal’s electronic devices were allegedly seized and he in addition to his girlfriend were questioned for 6 hours.

Arjun Rampal was one of many celebrities brought in for questioning in November 2020, as NCB investigated Bollywood’s alleged drugs nexus.

There has been a vast investigation launched in Bollywood after the untimely death of Bollywood actor Sushant Singh Rajput.

Sushant’s girlfriend, Rhea was arrested on September 8, 2020, for allegedly procuring drugs for Sushant.

However, after spending almost a month behind bars she was granted bail while her brother Showik Chakraborty was not.

Showik was procuring drugs from Omega Godwin, a Nigerian national arrested for the supply of cocaine in Mumbai.

In October 2020, the NCB had taken Agisilaos Demetriades, the brother of Rampal’s girlfriend Gabriella into custody for possession of narcotic substances.

Agisialos was arrested after he was named by Omega Godwin in front of NCB officials. 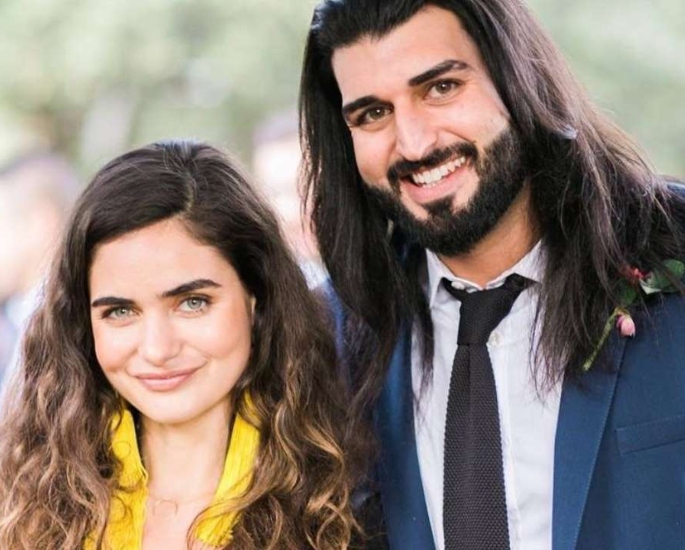 Hence, it has been alleged that Agisilaos Demetriades was a member of the drug racket linked to the death of Sushant Singh Rajput.

However, on December 15, 2020, Agisialos was granted bail after nearly 2 months behind bars.

Many eyebrows have been raised at NCB’s timing of allowing Agisialos to be granted bail, one day before Rampal has been summoned.

The NCB has claimed they have new evidence due to which, they have called Rampal in for questioning again.

Rampal, his girlfriend Gabriella or her brother Agisialos have not issued any statements on the timing of these incidents.

They have also confiscated his passport and asked him not to leave the country.

Meanwhile, Rampal and his girlfriend have taken off to an unknown location to spend some quality time with their son Arik before the questioning.

Gabriella has been sharing pictures of herself in stunning swimwear from the vacation on Instagram.

We wait to find out whether the interrogation of actor Arjun Rampal on December 16, 2020, will reveal more in the ongoing investigation.

Akanksha is a media graduate, currently pursuing a postgraduate in Journalism. Her passions include current affairs and trends, TV and films, as well as travelling. Her life motto is 'Better an oops than a what if'.
Is Rakhi Sawant the Funniest on Bigg Boss 14?
Dia Mirza says Older Actors cast with Young Actresses is ‘Bizarre’