Actor Arjun Rampal and his girlfriend Gabriella Demetriades had their first child together, a baby boy. Rampal has two daughters from his first marriage.

"thank you baby for this baby"

Bollywood star Arjun Rampal and his South African supermodel girlfriend Gabriella Demetriades were blessed with a healthy baby on Thursday, July 18, 2019, at Muumbai hospital in India.

This was the first child for the couple together. However, it is the third child for Rampal and first som. Mahikaa Rampal and Myra Rampal are Arjun’s two daughters from his first marriage to Mehr Jesia.

Arjun and Mehr went their separate ways on May 28, 2018, following twenty years of marriage

Nidhi Dutta daughter of yesteryears actress Bindiya Goswami and filmmaker JP Dutta was the first to break the news on social media.

Nidhi went on Twitter to make the announcement., tweeting:

“Congratulations @rampalarjun on the arrival of your bundle of joy! God bless!”

Congratulations @rampalarjun on the arrival of your bundle of joy! God bless! ?? pic.twitter.com/vWsPGMfLGY

Gabriella went into labour on Wednesday 18, 2019  taking admission into Hinduja hospital in Mumbai.

The daughters of the 46-year-old and the new born’s maternal grandparents were apparently also at the hospital.

Demetriades’s parent’s reportedly made their arrival in Mumbai on the afternoon of the 18th and had lunch with the happy couple.

Her mother also shared an adorable picture revealing how excited she was for the big event. 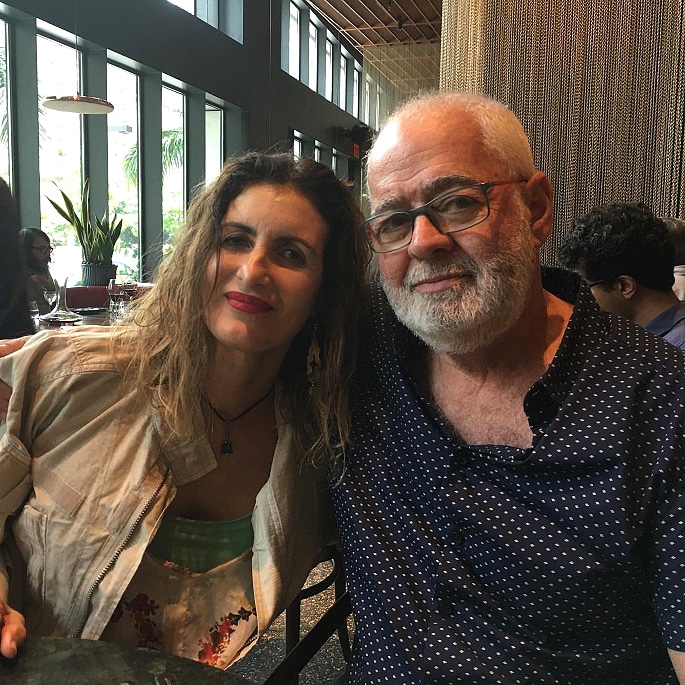 In April 2019, Arjun Rampal did suddenly reveal the pregnancy of his girlfriend. Despite not being married, two have never publicly shied away from expressing their love for each other.

“Blessed to have you and start all over again….thank you baby for this baby” 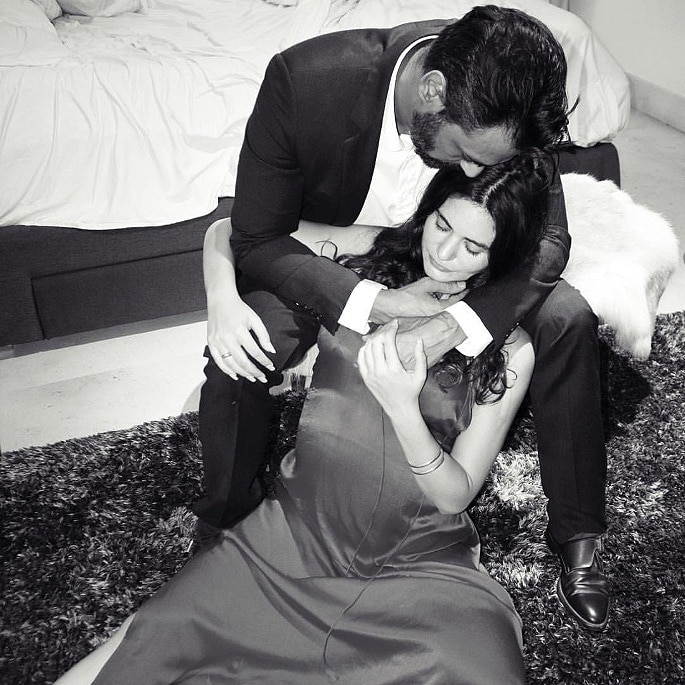 “We met through common friends. So, what can I say? That she stalked me? Wishful thinking that, buddy!

“It’s only been a year since we started dating and here we are. For keeps. And I must add that it was of prime importance that my daughters should accept her as a part of the family.

“I’m blessed that they have, no questions asked.”

In 2009, Gabriella did participate in the Miss India Premier League (IPL) Bollywood competition. In addition, she was a contender for FHM’s “100 Sexiest Women In the World.”

After becoming Miss IPL Bollywood and representing Deccan Chargers from the league, she gained a lot of popularity.

Arjun last made an appearance on the web series, The Final Call (2019) on the ZEE5 platform.

Whilst we wait on the name of baby, DESIblitz congratulates Arjun Rampal and Gabriella Demetriades on the arrival of their baby prince.