An accountant, from Bramhall, Stockport, assaulted his ex-wife for dating a white man. Syed Ahmad smashed her head against a car.

Accountant Syed Ahmad, aged 51, of Stockport, was found guilty of assault after he smashed his ex-wife’s head against a car.

He also called her a “bacon basher” after she started dating a white man who worked at their lettings agency.

Ahmad grabbed Perveen Ahmad by her tote bag then attacked her after she emerged from her gym to find her Lexus had been vandalised.

The incident happened outside the David Lloyd gym in Cheadle, Stockport on August 13, 2018. He slammed her head against the vehicle, leaving a dent.

Her boyfriend David Wallwork pulled Ahmad off and pinned him to the ground.

Police recovered mobile phone footage, shot by Ahmad himself, in which his ex-wife is overheard saying:

“He is a bitter, twisted man who committed money laundering. He stole from people.”

He responded: “She does dark magic and is never satisfied.

“She is vicious that is why she has got a black face because she’s vicious – you’re evil, you’re absolutely evil.” 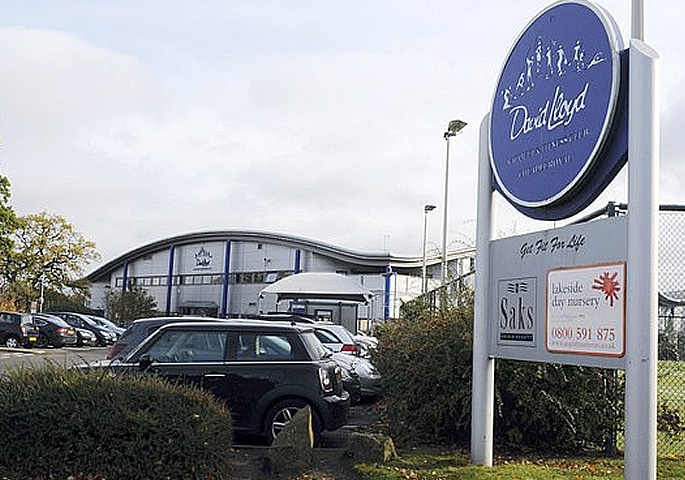 The Ahmads had been married for 21 years and had three children.

They split up in 2015 and she later began dating Mr Wallwork, who used to manage properties for the accountant.

“It has been very acrimonious. When my ex-husband ended the marriage I felt shocked as it was father’s day. You don’t forget father’s day, I was upset for the children.”

Mrs Ahmad explained she had been at the gym as it was her usual routine after dropping the children off at school.

Following her workout, she was walking towards her white car when she saw it had been vandalised in black spray paint.

“My car is white so it stood out and when I saw that straight away I was just really upset and it was apparent to me who had done that so I headed back to the reception to speak to somebody straight away to tell them what has happened.”

Mrs Ahmad phoned the police and explained that her ex-husband was responsible. Mr Wallwork was also at the gym and while they were speaking to the police, Syed appeared.

Ahmad got his phone and began filming his ex-wife, calling her a “black witch”. He mocked her as Perveen had melasma on her face.

“He called me a ‘bacon basher’ and he has said it many times – it means that I’m going out with somebody who is white and it wasn’t the first time I have heard that.

“He walked past my car and he went to get into his car but then came towards me while I was in the middle of the car park.

“I just remember I had on this Louis Vuitton tote bag but he pulled my bag and he dragged me to the floor and I remember falling and rolling – banging my head.

“I tried to get up and I remember getting up but the next thing was my head being bashed on a car and he had hold of me putting my head against a car.

“One of the staff came up to me and said ‘are you okay?’ and I remember David was holding him down.”

Mrs Ahmad was later treated in hospital for grazing to her arm, elbow and knees. 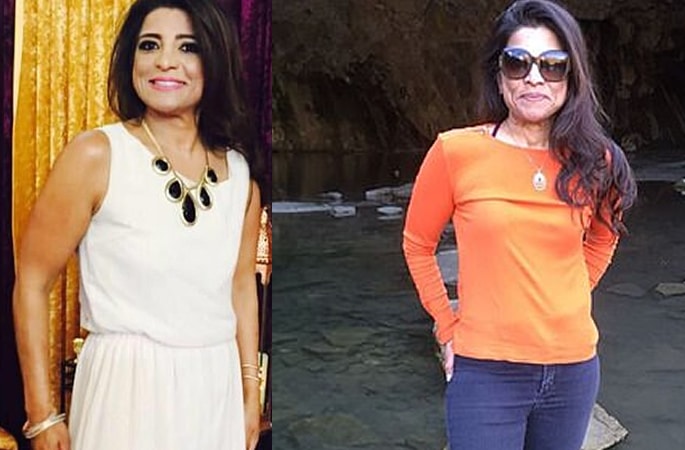 Mr Wallwork explained he began managing properties for Ahmad’s student letting agency in 2015 and his relationship with Mrs Ahmad began after the couple split.

He said he noticed Ahmad at the gym when he got a call from Perveen saying “he has trashed my car”.

Mr Wallwork went to the nearby Premier Inn because there were cameras that looked down onto the area where the car was parked.

He said: “Perveen said Mr Ahmad was videoing us with his phone and I had my hand up to stop him moving the car forward.

“I snatched the phone off him to get hold of the video but as I was walking away he opened the door and Perveen shouted ‘run David’.

“I heard a kerfuffle behind me I turned round and Mr Ahmad was pulling her bag, it looked like he was punching her I stopped running away and turned round.

“I saw him all over the back of her he was pulling her backwards, from what I saw she was shouting help or something.”

When Mr Wallwork got close to the accountant, he let his ex-wife go and this led to the two men getting into a scuffle.

Mr Wallwork explained that he got on top of Ahmad while he was thrashing about with his arms in an attempt to calm him down. 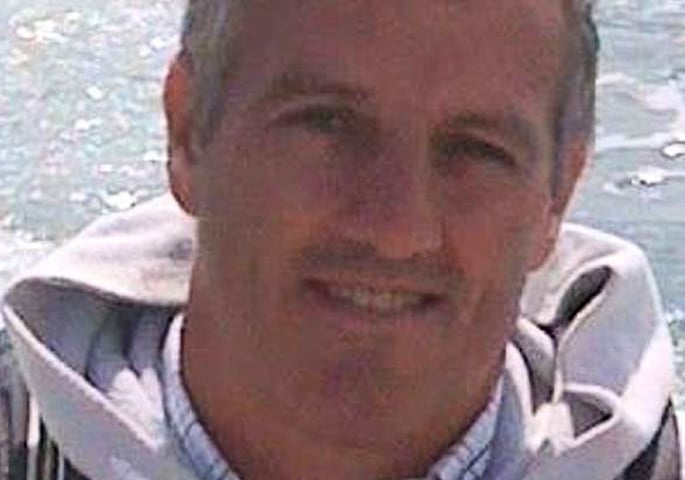 During the hearing, Ahmad accused his ex-wife of witchcraft.

He claimed she was following him and he calmly said: “please don’t follow me”.

Ahmad felt that his ex-wife had not been able to move on from their marriage.

He said: “I was leaving the gym but she just stood in front of the car she wouldn’t move.

“My opinion was that Perveen had the phone and that she had it in her bag, I approached her and said just give me my phone back and she said ‘no, I’m going to take the evidence off it’, even though the evidence was against them not against me.

“I went towards her and tried to grab the bag off her I pulled the bag, she resisted, I pulled harder and she fell to the floor.

“At that time, my primary concern was just to get the phone out the bag and I tried to push her away but there wasn’t a lot of space and her head hit the car.

“I protected myself I have never raised my hand to a woman.”

“Every act by Mrs Ahmad on this day is done with a view of provoking Mr Ahmad.

“This is a woman who quite clearly was hell-bent on causing as much chaos as she possibly could.”

However, Ahmad was found guilty of assault by beating and criminal damage.

The student lettings accountant will be sentenced at a later date.

Dhiren is a journalism graduate with a passion for gaming, watching films and sports. He also enjoys cooking from time to time. His motto is to “Live life one day at a time.”
Indian Lover sends Nude Photos of Wife to Husband
Rapist and Sex Abuser convicted as Part of Huddersfield Gang