In an ongoing case, it has emerged that crossbow killer Ramanodge Unmathallegadoo shot his pregnant ex-wife dead as an act of revenge.

"It would have been easier if you guys weren't here."

On Tuesday, April 9, 2019, the Old Bailey was told that crossbow killer Ramanodge Unmathallegadoo shot dead his pregnant ex-wife in a “violent revenge” murder he had been planning for over a year.

The former hospital worker hid a cache of weapons, including two crossbows, a hammer, and a knife near Sana Muhammad’s Newbury Park home in Ilford.

He plotted a revenge attack on Mrs Muhammad, known as Devi Unmathallegadoo before her re-marriage, her husband Imtiaz and their unborn child.

Prosecutor Peter Wright QC explained that Ramanodge, aged 51, hid in the shed at the back of Sana’s home waiting for the perfect time to strike on November 12, 2018.

He intended to carry out the plan earlier but was spotted by Imtiaz carrying two loaded crossbows.

Mr Wright said: “Imtiaz ran from the shed into the house. He ran to the kitchen shouting to Devi to run.

“They then ran from the kitchen into the corridor by the front of the house, with the defendant in close pursuit.”

As she ran up the stairs, Unmathallegadoo shot his ex-wife with the crossbow. The bolt pierced her heart. 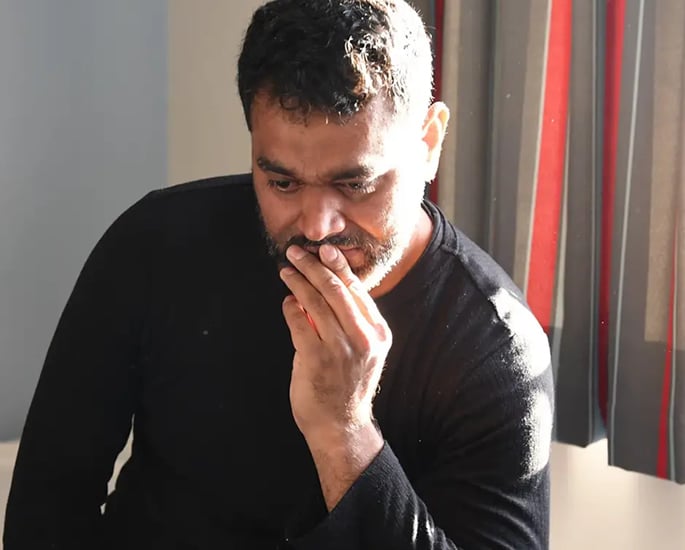 It was heard that Sana’s two eldest children managed to wrestle the crossbow off the defendant.

Ramanodge allegedly told them: “It would have been easier if you guys weren’t here. I would have done it.”

Sana was taken to hospital but died of her injuries. The baby survived and was delivered by emergency caesarean.

Ramanodge’s primary target was Sana but he later told police that he accidentally shot her while aiming at Mr Muhammad.

Mr Wright said: “If he wasted his first bolt on Imtiaz he may not succeed with his one remaining loaded crossbow to kill his principal target Devi.

“That, we say, is the reason why he did not shoot at Imtiaz in advance of the successful attack upon Devi.”

Mr Wright explained that the marriage was “rocky” and it led to Ramanodge becoming withdrawn. The marriage ended in 2012.

He stated that Ramanodge was arrested after Sana jumped from a first-floor window and broke her foot. They divorced in 2014 and she soon fell in love with Imtiaz while he was refurbishing the kitchen of their home. 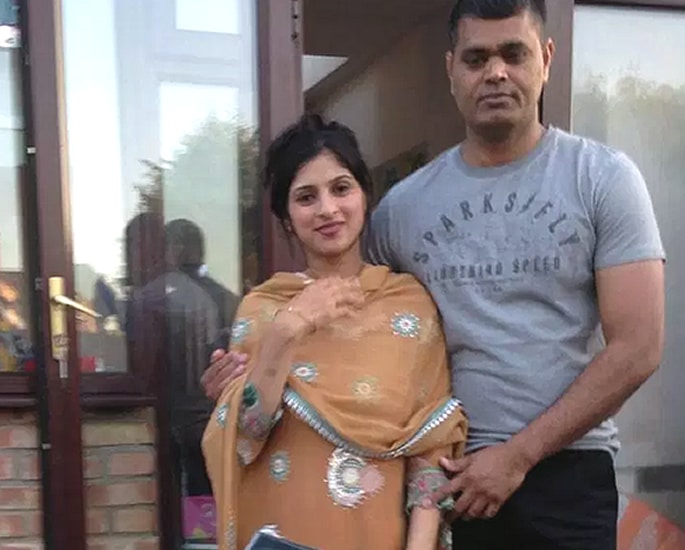 While Ramanodge was in custody, Imtiaz moved into the home and the defendant was prevented from returning.

Unmathallegadoo previously worked as a site manager at Newham General Hospital but resigned in 2013 without explanation.

In November 2017, a woman living nearby had come across a cardboard box containing a step-ladder and a black backpack containing binoculars, cut keys and medication with Ramanodge’s name on it.

She reported it as a suspected “burglar’s kit”.

In March 2018, the same woman found a weathered checked bag in a similar area.

Mr Right added: “This was a deliberate and quite calculated act of revenge on his part, intended to cause at the very least the death of Devi and the extinction of the child she carried.

“The attack that took place on that morning was a culmination in a series of events carried out by him, calculated to ensure the successful outcome of what was intended to be an act of revenge on his wife.”

Dhiren is a journalism graduate with a passion for gaming, watching films and sports. He also enjoys cooking from time to time. His motto is to “Live life one day at a time.”
Pakistani Man and Lover given Death Sentence for Strangling Wife
Pakistani Model Iqra Saeed Murdered in Lahore