Naimal Khawar Khan hits Back at Criticism after Marriage

Naimal Khawar Khan has hit back at criticism her husband received shortly after their marriage. The actress took to Twitter to address the situation.

Pakistani actress and model Naimal Khawar Khan has fired back at Twitter users after they criticised her husband Hamza Ali Abbasi after they got married.

Naimal made her acting debut in the 2017 film Verna which starred Mahira Khan. But it was her role as Izza in TV series Anaa where she rose to prominence.

She is also an accomplished painter, having graduated from the National College of Arts in Lahore.

Naimal and Hamza got married in an intimate ceremony on August 25, 2019. The wedding was attended by their family and close friends.

Hamza had confirmed that he would be marrying Naimal after an image of their wedding invitation circulated online.

The announcement came as a surprise as there was nothing to suggest that Hamza and Naimal were in a relationship or planning to tie the knot. 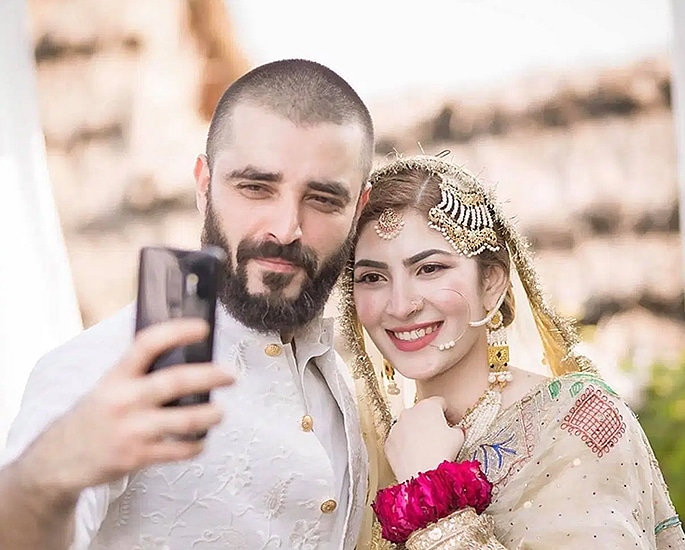 Hamza confirmed getting married to Naimal in a post on Twitter where he gave thanks for the relationship he has with her and told people to not give up in their quest to find a partner.

However, some social media users felt the announcement was bizarre as he said he was getting married to his “platonic” friend for the Almighty.

The statement resulted in people criticising him on social media.

Naimal had initially kept quiet on the matter but she has now spoken about the controversy surrounding her husband’s comments. 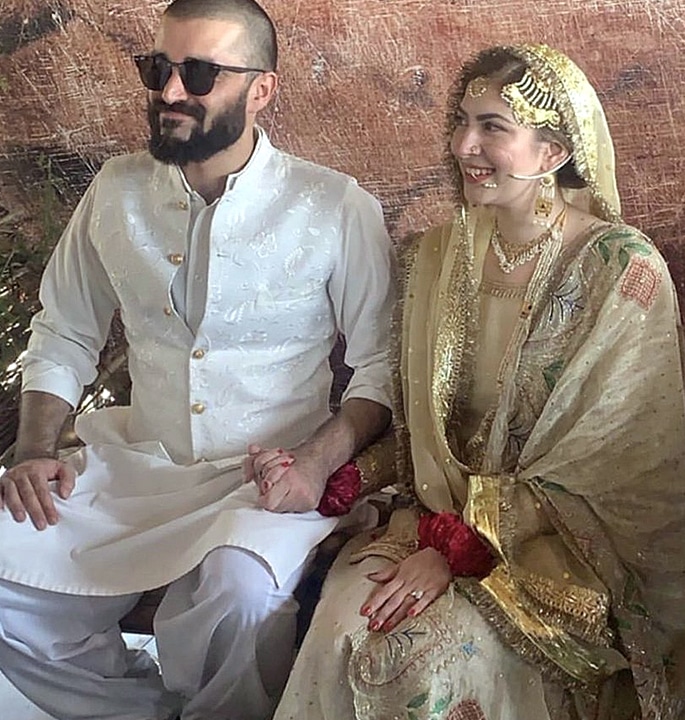 She first thanked her fans for their messages of congratulations. Naimal posted:

“Thank you so much everyone for the wonderful wishes and prayers for me and Hamza as we embark on this new journey in our lives.

“Now that the wedding is over, I would like to address a few things.”

She then went on to explain that she is capable of making her own decisions.

“First, I am a consenting adult woman capable of making my own decisions and this narrative of ‘saving me’ is nothing short of demeaning my right to choose for myself.

“Second, while I understand that public figures are always subject to criticism even when it’s their personal life choices.” 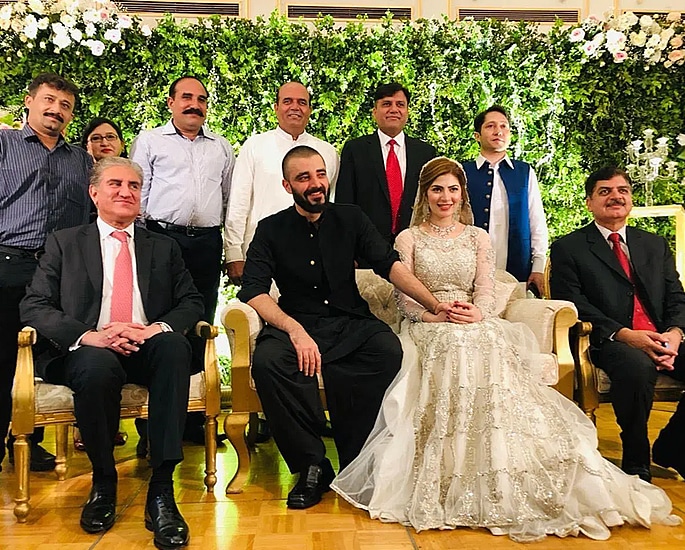 Naimal Khawar Khan was referring to the speculation that she quit acting after marrying Hamza.

Social media users had criticised him for having an influence on her decision. However, she clarified that she actually walked away from showbiz nine months ago.

Naimal also urged her followers not to spread false rumours.

“I left acting nine months ago and the decision was entirely mine. Don’t spread false news to sensationalise someone’s special day.”

Dhiren is a journalism graduate with a passion for gaming, watching films and sports. He also enjoys cooking from time to time. His motto is to “Live life one day at a time.”
12 Best Rani Mukerji Movies That are a Must Watch
TV Actress accuses Indian Cosmetic Surgeon of Raping Her