It is important to thoroughly do your research when buying a new vehicle. Here are 20 cars in the UK to avoid in 2022.

Looking for a car requires time and a lot of research as it will be a part of your life for at least a few years, so you want to ensure that it serves you well.

Features, practicality and fuel economy are some of the factors to consider when searching for a car.

A poor quality car will only lead to issues, forcing you to pay extra to get them resolved.

According to Everyman Driver, unreliability, cost and soon to be discontinued are some of the factors to look out for when determining what cars to avoid. 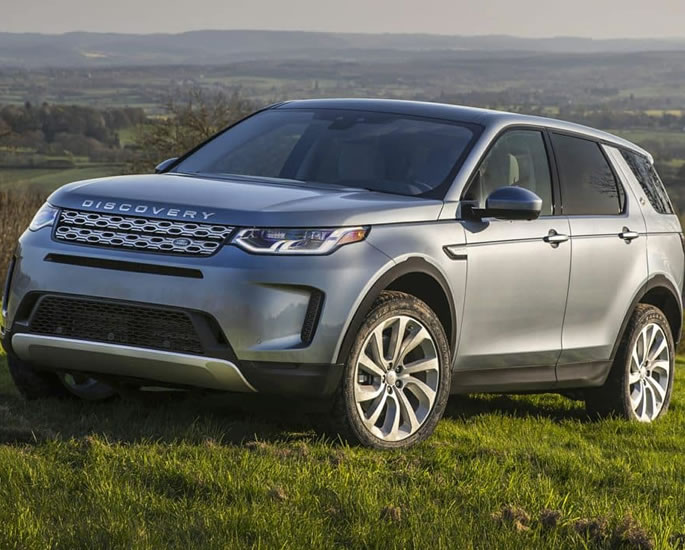 For a long time, Land Rover has been one of the most popular luxury SUV manufacturers in the UK and across the world.

However, not all of its vehicles are worth spending your hard-earned cash on and this includes the Discovery Sport.

The 2022 Discovery Sport has a disappointing fuel economy as well as an odd transmission.

A poor reliability score and an unjustified starting price of £31,000 make it a compact SUV to avoid in 2022. 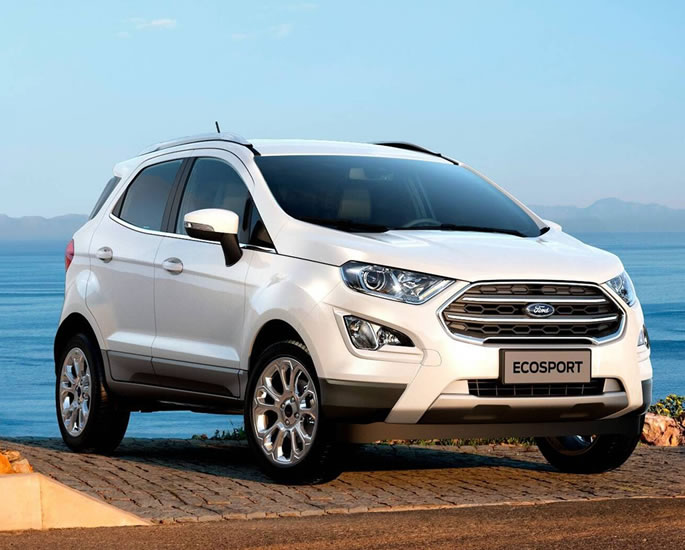 Compared to other vehicles in the subcompact SUV class, the Ford EcoSport is not as favourable.

As a result, Ford has decided to discontinue the model, meaning the 2022 edition will be it’s last.

The visuals are just one reason why this car has been a failure in the UK.

While Ford brands it a subcompact SUV, it lacks everything drivers want from a crossover.

From poor fuel economy and a lack of safety features to an outdated infotainment system, this is a car to avoid. 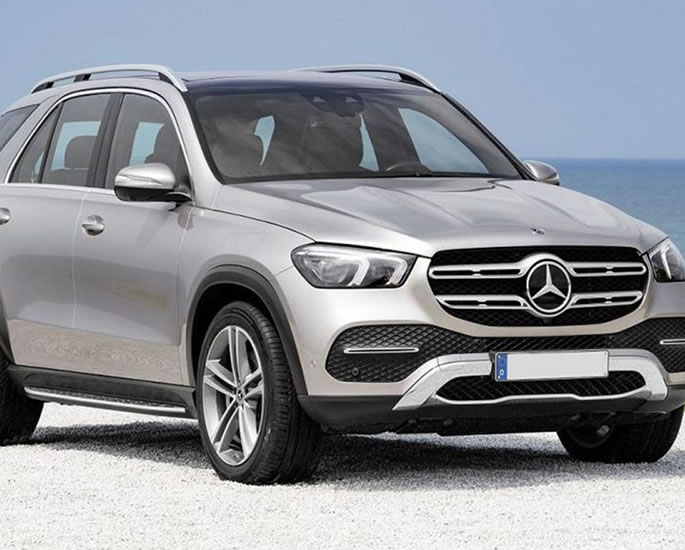 One of the most unreliable cars of 2022 is the Mercedes-Benz GLE.

This is due to its engine and in-car electronics, as well as body integrity.

Other factors include its complicated infotainment system and fussy steering controls. Changing gears is also not very smooth.

So, if you are in the market for a new car, avoid buying the Mercedes-Benz GLE. 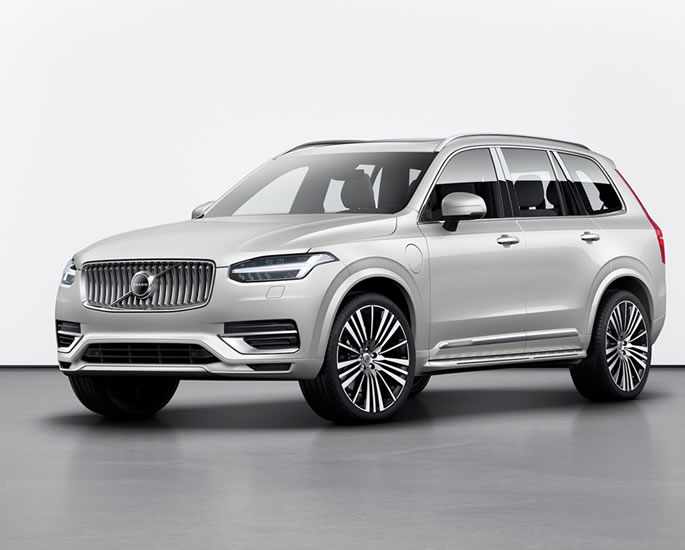 The Volvo XC90 has been ranked as one of the least reliable cars to buy in 2022, with drivers reporting various issues.

This includes the drive system, body hardware and climate system.

Other areas where the SUV lacks include the off-road capabilities.

An inconvenient touchscreen and confusing climate control system make it a car to avoid in 2022. It is recommended to consider Volvo’s other models such as the XC40 and XC60. 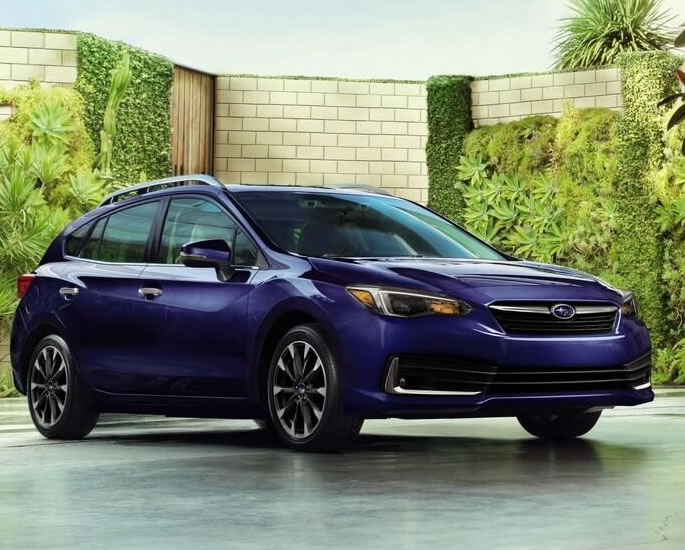 On the face of it, the Subaru Impreza looks like an appealing sporty family car, but it actually has everything you don’t want.

It has sluggish acceleration, poor fuel economy and its interior appear cheap.

But the cons outweigh the pros so it is best to consider alternatives like the VW Jetta which is better value for money. 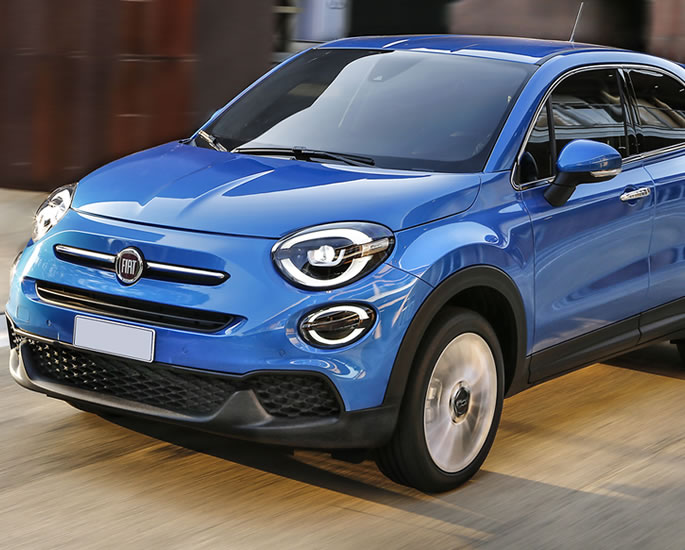 The Fiat 500X is a small SUV but it looks more like a hatchback. This is evident with the cramped inside and small boot.

It comes with limited driver aids and a seven-inch touchscreen.

When it comes to driving off-road and overall practicality, the 500X falls way behind competitors like the Mazda CX-30. 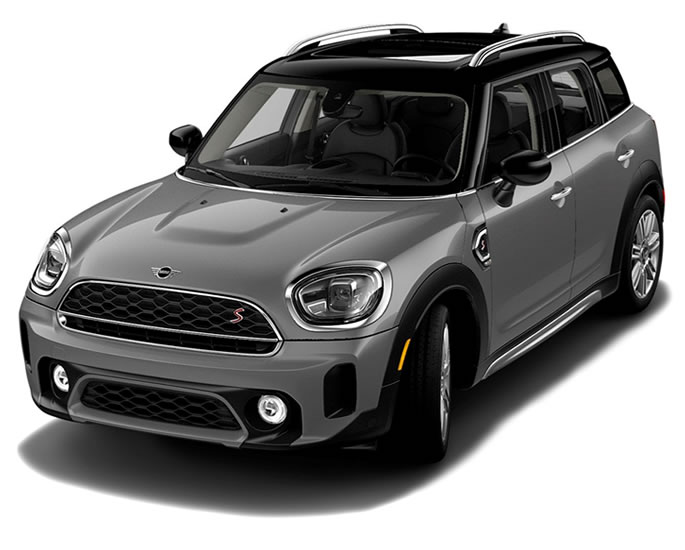 The MINI Countryman is arguably one of the least desirable cars from the British manufacturer in 2022. This is due to the uneven ride.

The cheapest version has a tiny 134bhp three-cylinder engine and features hardly any safety features.

It also has a 6.5-inch infotainment system that lacks both Apple CarPlay and Android Auto, yet the Countryman still costs around £23,000.

Higher trims offer CarPlay compatibility but Auto is still missing. Prices jump up to over £30,000. 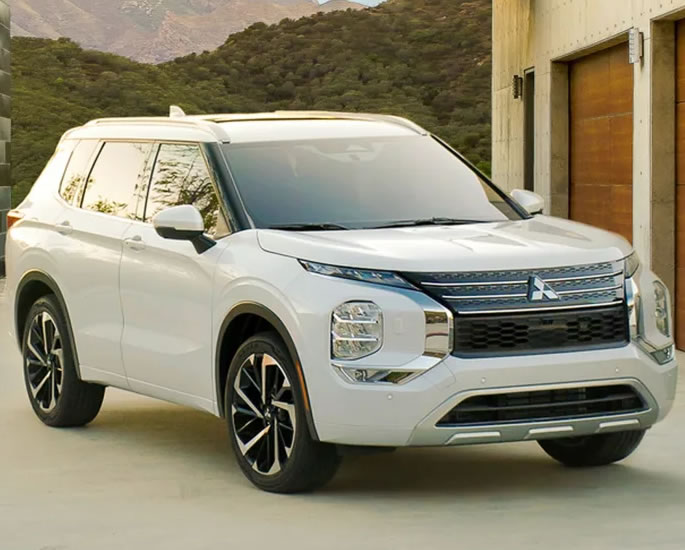 The Mitsubishi Outlander Sport comes with two drivetrains but both are flawed.

The 148bhp option is underpowered while the more powerful 168bhp version performs well but has poor fuel economy.

Its ride quality is not the best and inside, the driver aids and tech features are inferior to rivals like the Mazda CX-30.

This makes the Outlander Sport a vehicle to avoid buying in 2022. 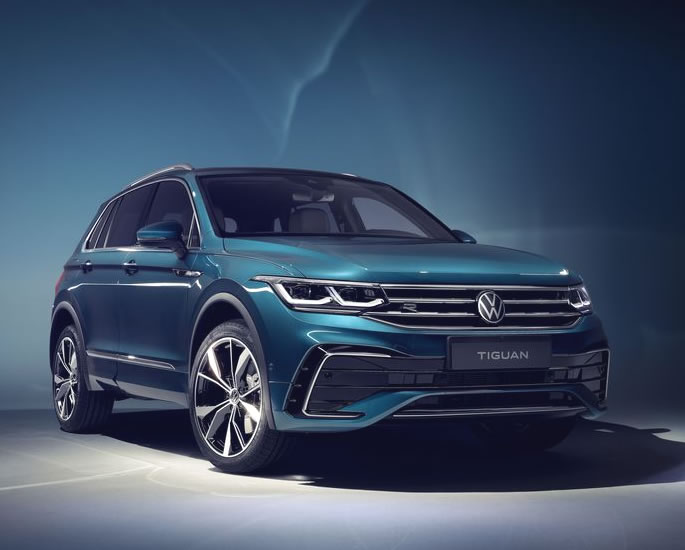 Visually, the VW Tiguan looks good but one major red flag is its poor reliability.

Over the years, customers have reported experiencing issues with body integrity as well as the features it comes with.

There have even been issues with the brakes.

The Tiguan lacks performance and it is not recommended to tow caravans.

Moreover, it has a cramped interior, making it a car in the UK to avoid buying in 2022. 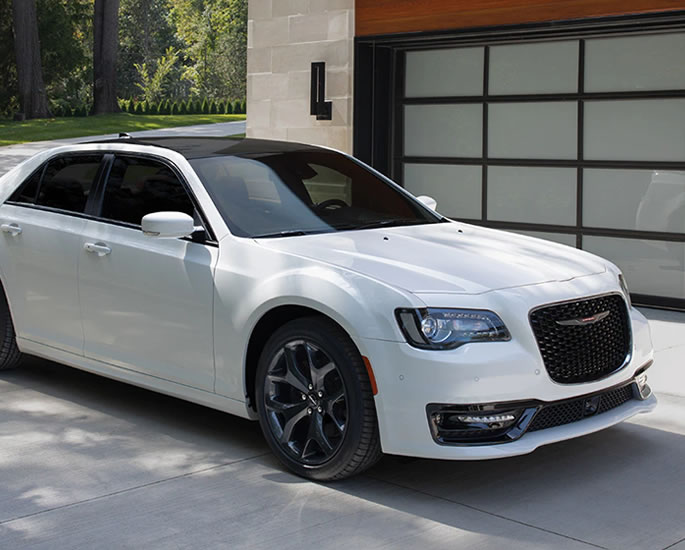 The Chrysler 300 is a saloon car, however, it has an outdated appearance.

The interior appears low quality due to the cheap materials used. There is also a lack of standard tech features.

Compared to its competitors, the performance and handling of the 300 are not on par. 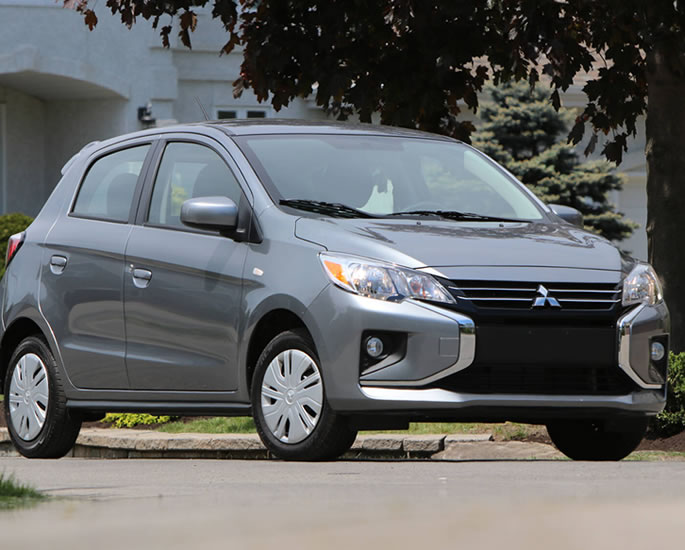 The Mitsubishi Mirage is a compact hatchback that does 55 miles per gallon and costs around £12,000, much less than the average price of its competitors.

But that is the end of its pros.

It has an underpowered engine that barely manages 78bhp.

Not only is the engine noisy but awful soundproofing means you will get the full extent of the engine while inside.

The interior is also full of cheap materials while the build quality is below average. 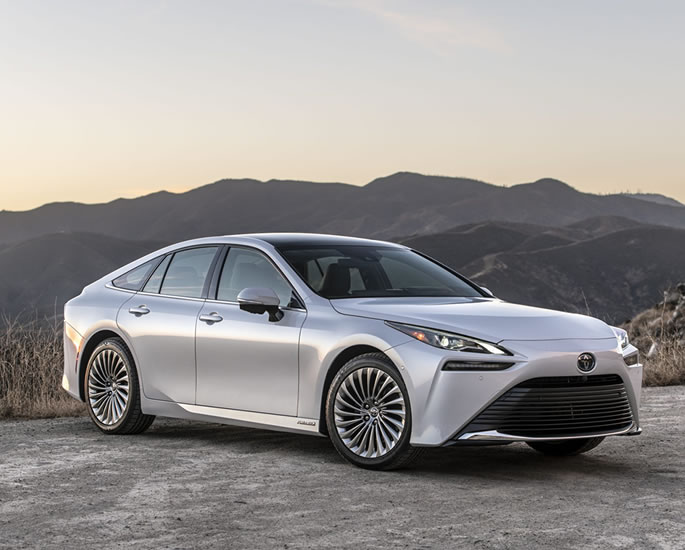 The Toyota Mirai is the future of motoring as it is a hydrogen-powered car.

It looks stellar and has a lavish interior, but it remains a car to avoid in 2022.

This is because it is way ahead of its time. Currently, the UK has just 14 hydrogen fuel stations.

This means you would have to excessively travel just to refuel. So, it is best to avoid buying in 2022 but do not rule it out in the future. 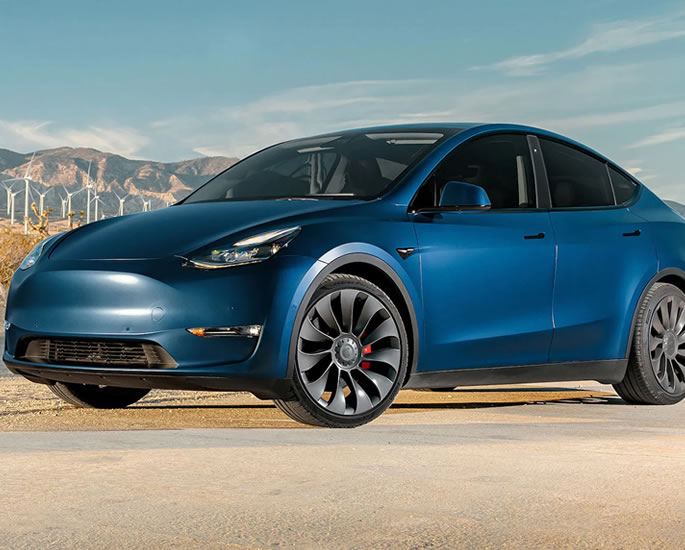 This electric vehicle has faced several issues, most notably with its in-car electronics and climate control.

Considering the Tesla Model Y was released a few years ago, it is unlikely that it will get any major updates anytime soon.

This is possibly the reason why it is one of the least reliable cars to buy in 2022.

One of the biggest annoyances is the lack of Apple CarPlay and Android Auto support. 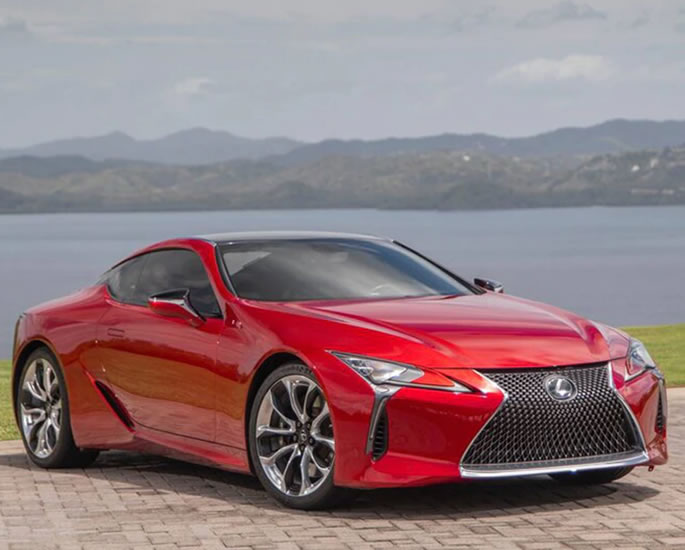 The Lexus LC may have a smooth ride and lavish interior that exudes comfort.

But it lacks sportiness. It is a sports car, meaning it should deliver the sharpness that a sports car is known for.

However, it does not and this pushes it to the bottom of luxury sports cars and with a starting price of £86,000, it is far too expensive for what you get. 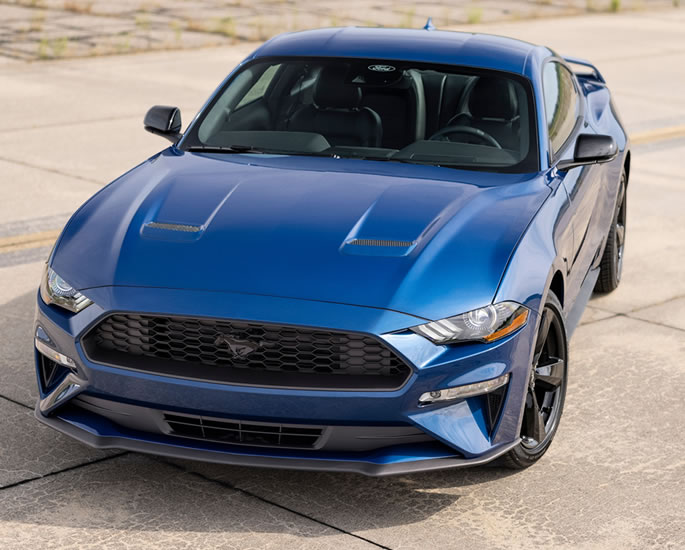 The Ford Mustang is an iconic muscle car but the 2022 version is not recommended.

This is due to being unreliable, with it being expensive to run and feeling cheap inside.

A jerky automatic gearbox is also a con, with customers reporting it as an issue.

Other reported problems include the engine and transmission that are likely to persist. 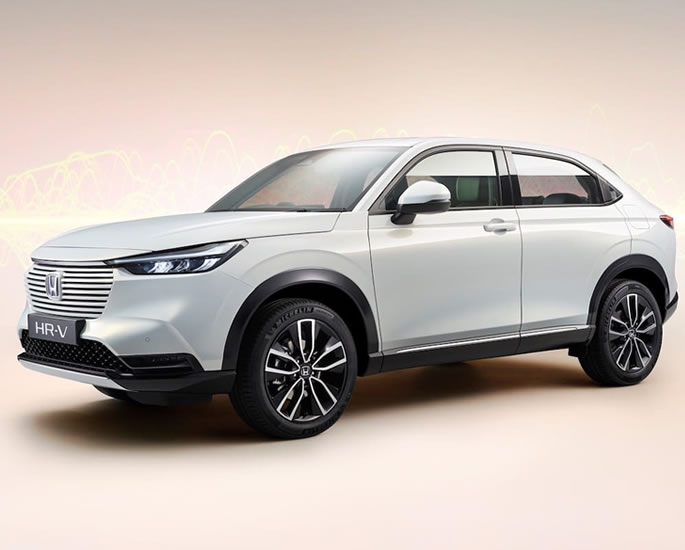 The Honda HR-V is the Japanese carmaker’s smallest SUV and it is a vehicle to avoid as lags behind its rivals in every aspect.

From its drive assist to its overall design, the HR-V falls short.

But its biggest flaw is its 141bhp four-cylinder engine. Not only is it underpowered but it is also very noisy.

This combined with a soft chassis and four-wheel drive makes the HR-V a car to avoid buying in 2022. 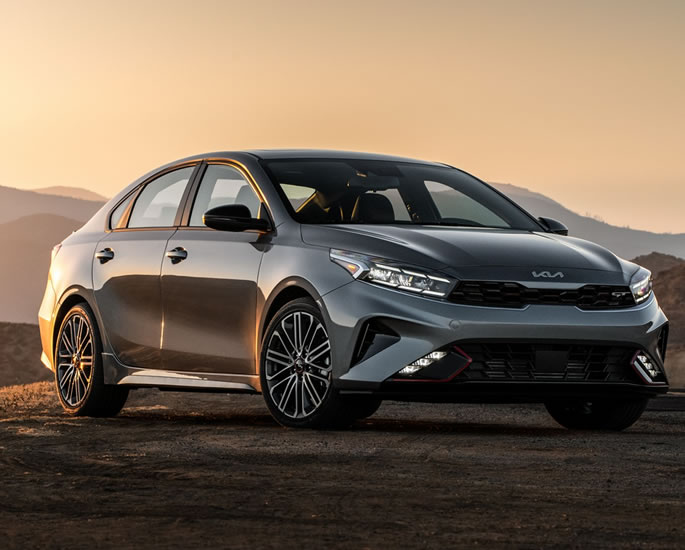 Compared to other saloon cars, the Kia Forte falls short of the mark.

It’s poorly optimised transmission is too noisy and its sluggish acceleration are what make this car one to avoid.

It is also the reason why it struggles to stand up to performance saloons like the VW Jetta and Mazda3. 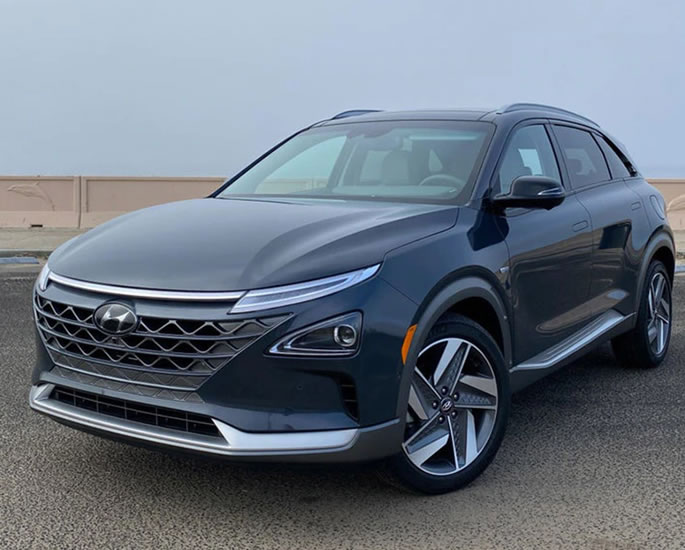 Like the Toyota Mirai, the hydrogen-powered Hyundai Nexo is a car in the UK to avoid in 2022.

The main downside of hydrogen vehicles is the lack of hydrogen fuel stations, something that greatly restricts its market.

Another reason is that it is expensive. Costing around £68,000, the Nexo is much more than petrol and diesel-powered SUVs with similar features. 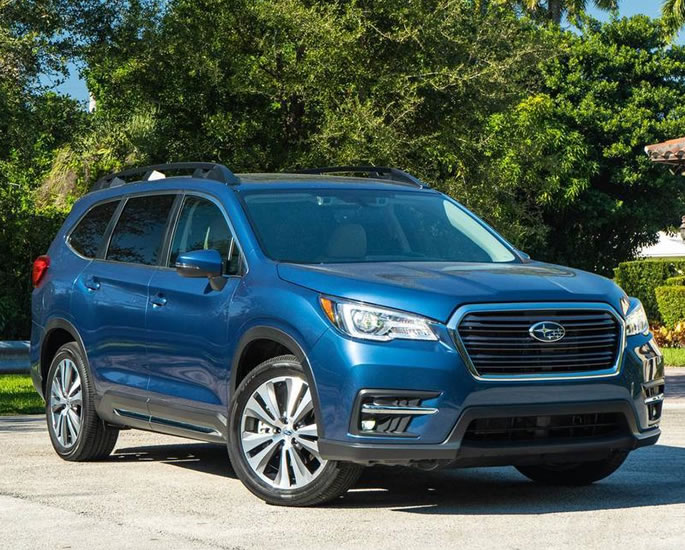 The Subaru Ascent is the manufacturer’s largest SUV but it has faced numerous issues.

In 2019, Subaru had to recall the Ascent for a defective drive chain and tie rods that may separate from the housing, causing a loss of steering.

Unfortunately, little has changed in 2022 with the Ascent being named one of the most unreliable cars on the market. 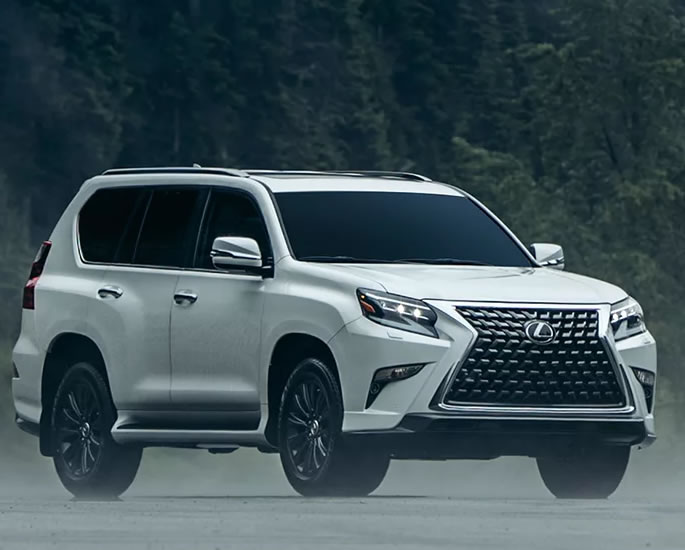 The Lexus GX is great for off-road driving but there are several negative aspects.

For starters, it has an outdated design and inside, there are hardly any features to justify its £50,000 starting price.

It consumes a lot of fuel and offers just 16 miles to the gallon.

There are lots of alternative vehicles with better fuel economy.

If you are in the market for a new car, it is best to speak to the dealer to ensure you get all the relevant information.

Test drive at least three different cars to properly discover their strengths and weaknesses. Only then will you get a real idea of what to buy and what to avoid.

Dhiren is a journalism graduate with a passion for gaming, watching films and sports. He also enjoys cooking from time to time. His motto is to “Live life one day at a time.”
Which Indian Celebrities are Worth Most in Brand Value?
Rishi Sunak to Launch Government-backed NFT