With the World Cup in Qatar fast approaching, DESIblitz presents 11 rules travelling fans will need to know about.

There will continue to be strict laws

AR On November 20, 2022, Qatar will begin their job of hosting the World Cup.

Qatar is the first Gulf country to host the global sports event. However, it has attracted considerable controversy.

World Cup officials have developed a thorough plan to aid in the event’s arrival after FIFA granted Qatar World Cup host status in 2010.

International governments have made clear recommendations for fans travelling to Qatar, emphasising the cultural and legal differences.

DESIblitz has compiled 11 rules fans need to know about before travelling to Qatar. 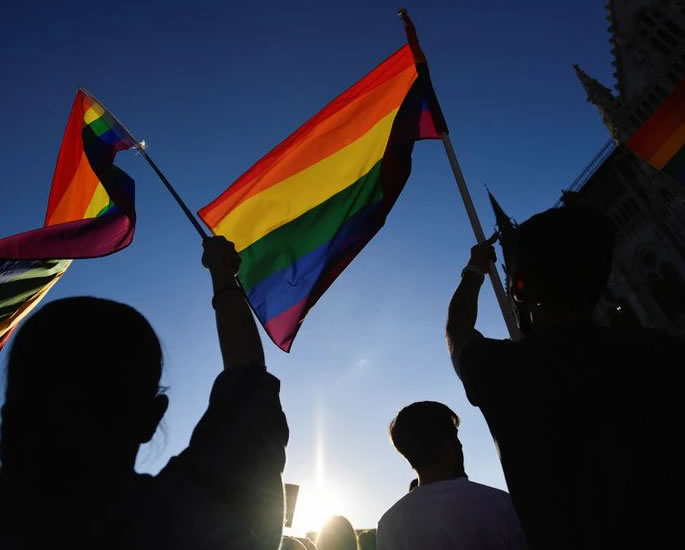 No matter a person’s gender, sexual orientation, or intention, public intimacy between individuals is deemed offensive, according to government authorities in Qatar.

Although regional conventions severely restrict LGBTQ+ rights and liberties, the official narrative presented by Qatar officials mostly emphasises open displays of sexuality in any regard. 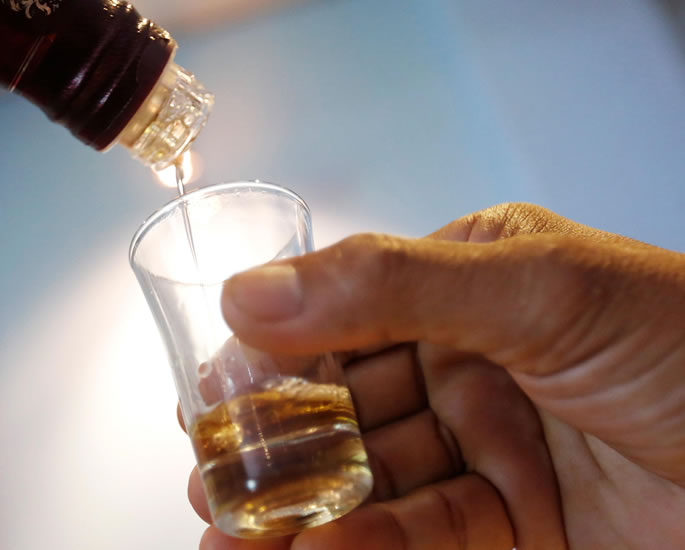 Local authorities of Qatar have got ahead of the uncertainty surrounding how Qatar will balance its regulations on alcohol usage and sales.

Experts encourage supporters to follow the rules regularly and make sure their behaviour doesn’t cause offence.

There will continue to be strict laws against bringing alcohol into the country and enjoying it in a public place.

These restrictions will also be in place for guests under the age of 21, only having access to alcohol in permitted hotels, pubs, and restaurants.

According to FIFA, World Cup ticketholders will be able to buy and consume alcohol before and after games in “certain locations” around the stadium‘s perimeter.

Fans will also be able to buy and consume alcohol at the approved FIFA fan zones in Doha’s Al Bidda Park after 6:30 pm local time.

The majority of the rule modifications only apply to spectators who have legitimate tickets, and Qatari law forbids drinking in locations that have not previously been authorised. 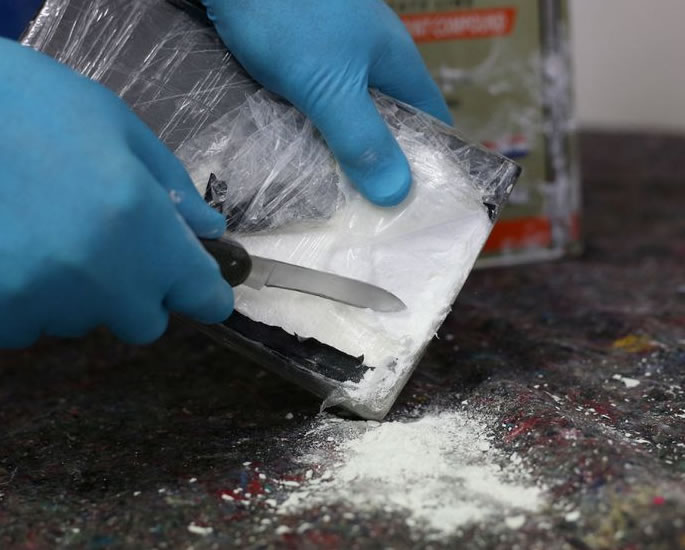 In Qatar, penalties for drug-related offences are highly severe and repeat offenders who are found guilty of smuggling or trafficking face the death penalty.

This is in addition to jail time and fines of up to £44,000 among other penalties.

The Football Association (FA) has also created a handbook advising spectators, all of whom will be travelling with the England Supporters Travel Club, to abstain from narcotics throughout the World Cup 2022 campaign.

The World Cup will be strictly supervised in regard to sex and non-marital relations, according to Qatari officials.

Authorities have the right to arrest men and women who engage in “excessively personal” public behaviour.

In Qatar, same-sex or opposite-sex couples are not permitted to engage in sexual activity before marriage, with the exception of hotel stays.

Visitors who violate these particular laws run the danger of being removed from the country, paying a large fine, or both. 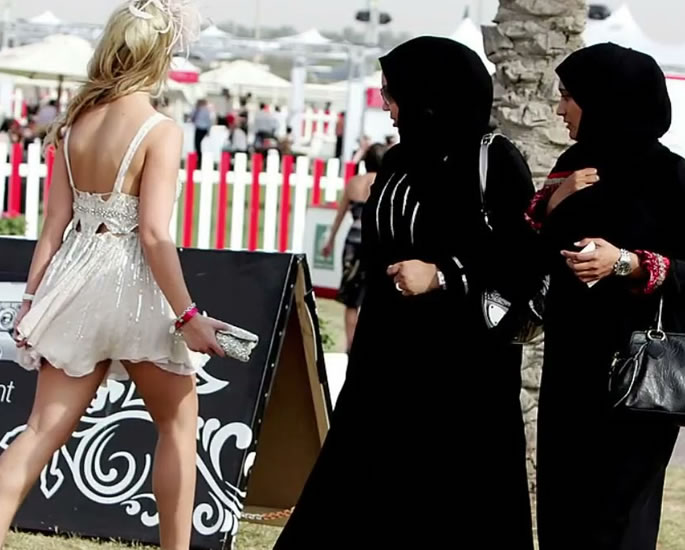 One of the biggest obstacles for the considerable number of people heading to Qatar for the World Cup is whether their clothes are adequate.

While attitudes are relaxed, visitors are expected to show respect for the local culture by avoiding baring excessive skin.

Swimwear is acceptable at hotel beaches and swimming pools, but guests are required to cover their shoulders and knees when entering government offices and museums.

Although shirts cannot be removed at stadiums, the well-publicised air-conditioned stadiums are made to be as comfortable as possible for fans.

Outdoors, the temperature in November is typically around 26°C, although it can get as high as the mid-30s. 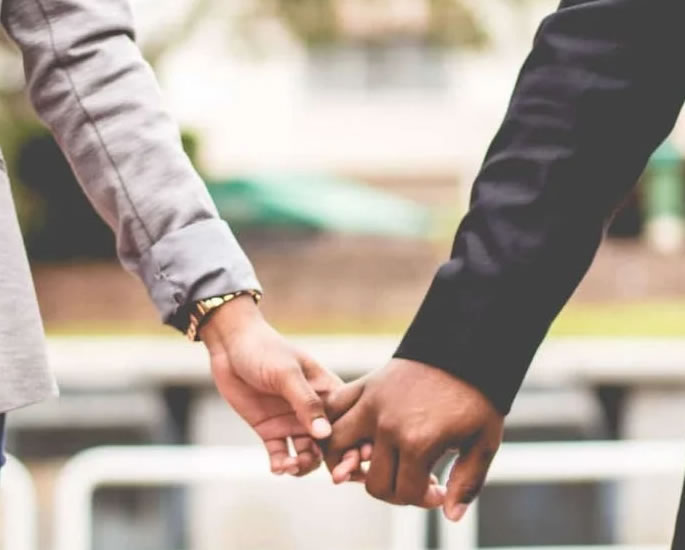 The organising committee has asked visitors during the World Cup to limit public displays of affection.

In Qatar, public displays of affection with the opposite sex can get you in trouble.

Kissing, canoodling and fondling in public can still cause offence, even if you are with your husband.

But a peck on the cheek or holding hands with your spouse is fine. 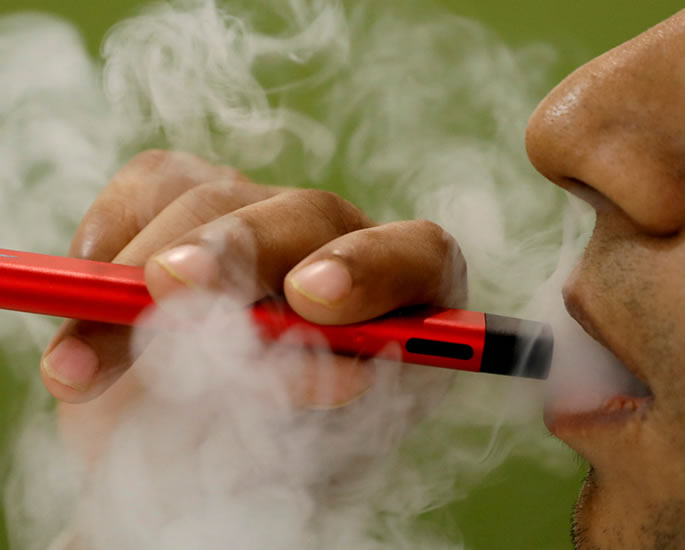 The sale of e-cigarettes was outlawed by an order from Qatar’s Ministry of Public Health in 2014.

Additionally, the customs division at Hamad International Airport was instructed not to let the importation of e-cigarettes.

Despite this, a sizable population continues to use e-cigarettes without facing legal consequences, suggesting that there may be some room for error.

However, you won’t be able to legally buy vaping supplies and accessories while you’re in Qatar. 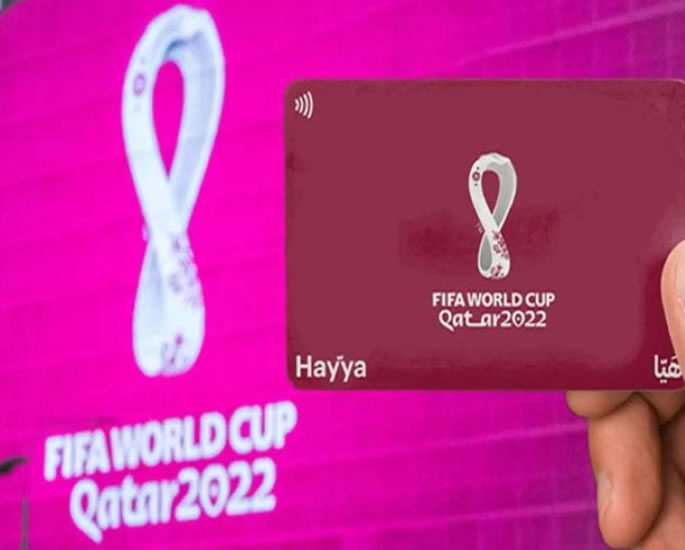 Application for a Hayya card is required by law to attend World Cup games in Qatar.

This form of identity doubles as an entry visa – entitling users to free public transit throughout all of Doha.

The Supreme Committee for Delivery and Legacy has set up a special Hayya cardholder service centre at the Ali bin Hamad Al Attiyah Arena.

A World Cup traveller can receive a paper copy of their digital Hayya card if they wish to use fan zones or transportation services. 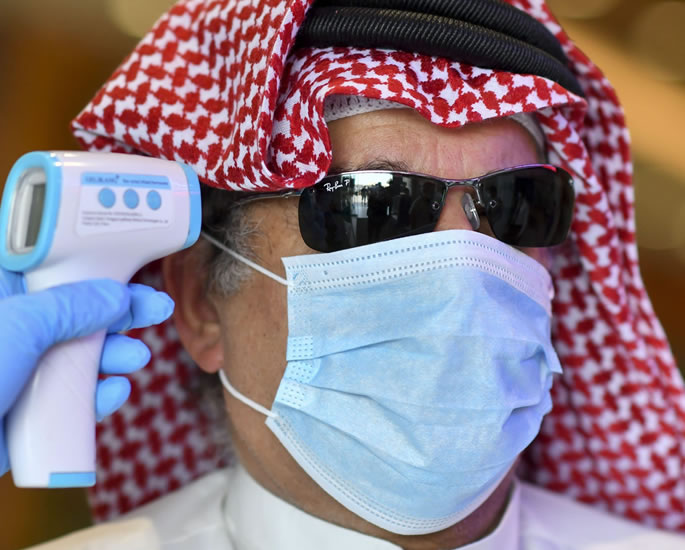 Prior to the competition, Qatar declared on October 26, 2022, that it will revise its Covid-19 national regulations.

The most recent restrictions no longer require visitors to provide negative testing upon admission.

In the past, most public spaces required visitors to display their immunisation status on the Ehteraz app, with some locations maybe allowing limited entry.

Only the app will be needed from now on to enter medical facilities.

Face masks are no longer legally needed in public places. 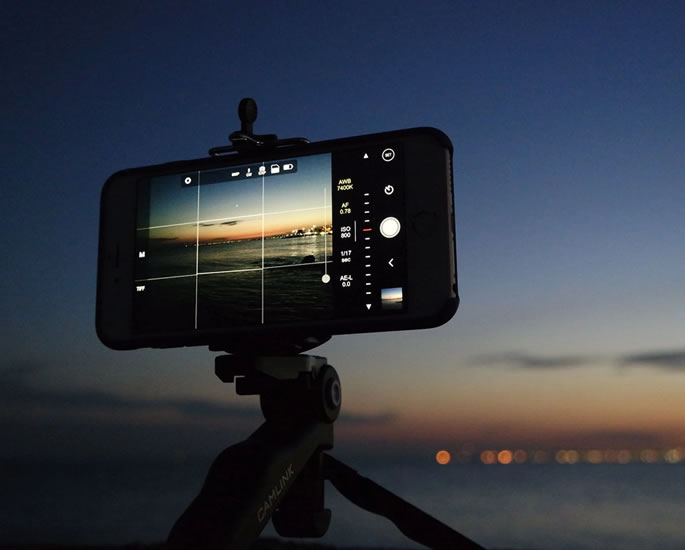 Due to the high number of fans who post about their experiences on social media, it might be challenging to enforce Qatar’s strict privacy and photography laws.

The organisers urge attendees to use “common courtesy” and ask permission before taking photos or recordings of other attendees.

Fans should be informed that it is illegal to take photos inside government structures like offices, military installations, or commercial spaces. 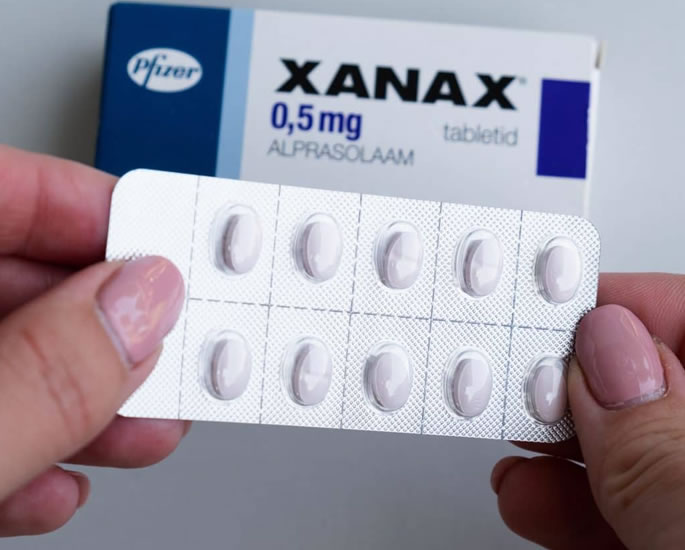 As many of the legal prescription medications in the UK are prohibited in the Gulf state, fans travelling with medications are encouraged to get in touch with the Qatari embassy.

Antidepressants like Xanax and Valium fall within this category.

These types of drugs are subject to the same harsh punishments as other prohibited narcotics.

In some circumstances, people who are travelling with prescriptions will need a thorough “doctor’s report” that is no older than six months and explains the reason for the medication.

These 11 rules have been formulated to be compliant with the country’s religious and cultural beliefs, whilst providing the best experience for spectators around the world.

With the World Cup 2022 soon approaching, fans can anticipate the world’s footballing nations to battle it out for glory.

Ilsa is a digital marketeer and journalist. Her interests include politics, literature, religion and football. Her motto is “Give people their flowers whilst they’re still around to smell them.”
Sehar Shinwari will ‘Marry Zimbabwean Man’ if they Beat India
Danushka Gunathilaka arrested for Sexual Assault