"R.Madhavan shines through out the series."

Amazon Prime Video is a great alternative streaming site to Netflix for watching Indian content. Both companies are competing aggressively to produce shows for Indian audiences.

With shows growing on the roster by the month, there is a plethora of interesting series to watch.

Storylines vary from strong emotions to light-hearted ones with plenty of genres for everyone to watch, including sports, crime and thriller.

Big names to feature in the some best series include Vivek Oberoi, R Madhavan and Mini Mathur.

Finding the best shows to watch can always be a daunting task.

So, here is a list of there top 10 Indian Amazon Prime series that are worth watching. 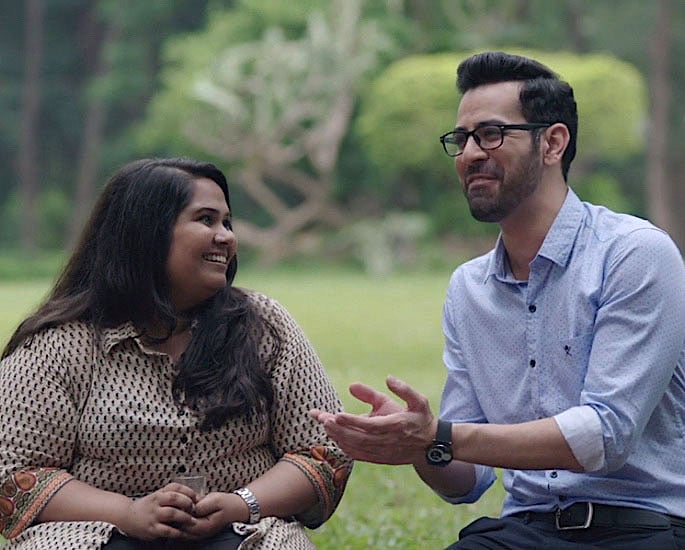 Pushpavalli is a comedy series which will lighten the mood. It is about the small town girl Pushpavalli (Sumukhi Suresh) who meets the charismatic Mahesh Anand (Nikhil Rao) at an event and falls in love with him.

Pushpavalli believes that Mahesh is also in love with her and that they have chemistry to share.

In order to pursue her love, she heads for Bangalore. She also ends up taking up a job at a children’s library run by her friend, Pankaj (Naveen Richard).

Watch this drama series to see if Pushpavalli finally wins the love of her life. 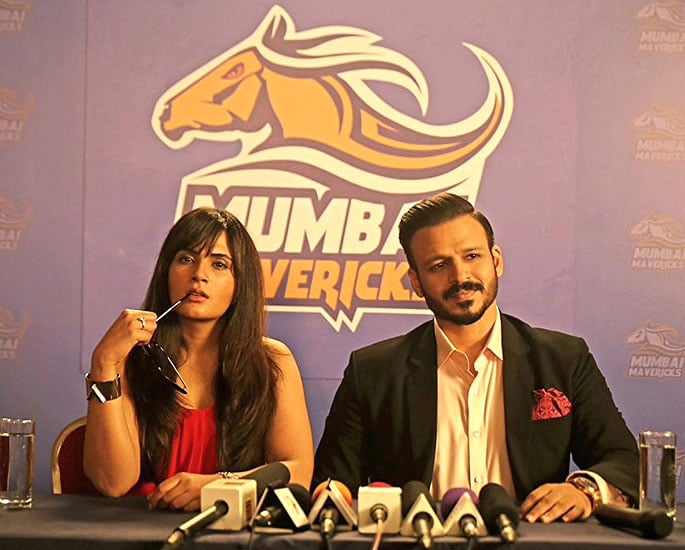 Cricketers are treated like idols in India and the Indian Premier League (IPL) goes from strength to strength with every year passing.

Inside Edge is an Indian-American original Amazon web series based on the personal life of cricketers, politics and betting that goes behind the scenes.

There is a lot of underlining reality in this story.

The series revolves around a fiction T20 team, Mumbai Maverick, which features in the Power-Play League 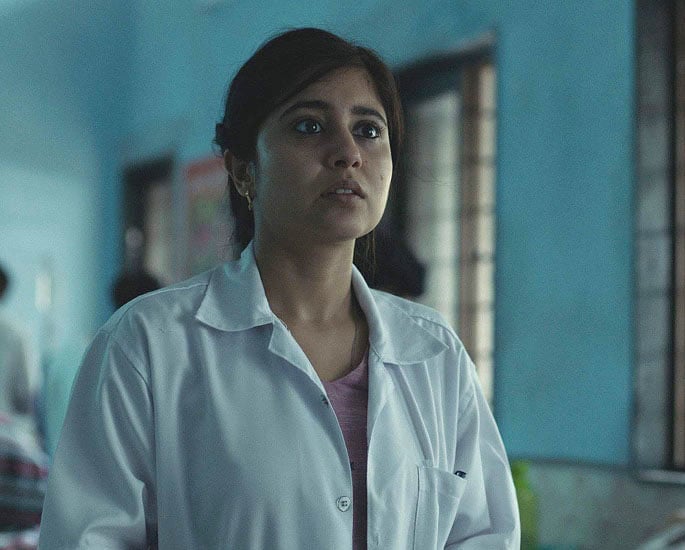 Laakhon Mein Ek is now two seasons old on Amazon Prime Video. Season 1 and Season 2 are not connected and have two very different storylines for the viewers.

Season 1 is based on Aakash Gupta (Ritwick Sahore) who has been thrown into the cat race of clearing India’s most hyped IIT exams. He is a total misfit in the coaching institute.

Season 2 tells the story of Dr Shreya Pathare, a medical trainee who is on her internship. She is assigned to hold a cataract camp in Sitlapur Village.

Will she defy all odds to conduct the camp? Well, you will have to watch and see how the story unfolds. 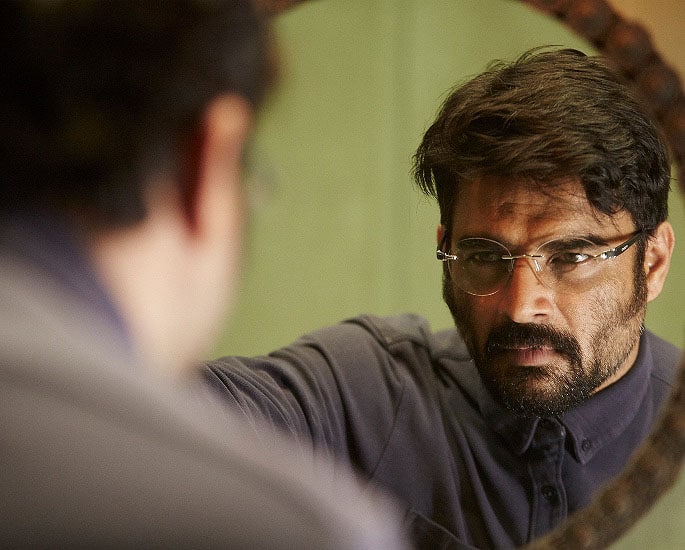 The spine chilling acting of Madhavan in the series will surely give goosebumps to the viewers.

The web series does hold true to the saying, “anything is fair in love.” It shows how someone can go beyond boundaries to save their loved one’s life.

Senior Inspector Kabir Sawant (Amit Sadh) from crime branch is given the task to crack a case related to multiple deaths of organ donors. Will he be able to do that or not? Watch it for this suspense?

“This was a great change which should be a lesson for the other tv writers to come up with such contents that keep you hooked.

“The performances are amazing along the story.”

“Amit Sadh has done an amazing job and R.Madhavan shines through out the series. What an amazing performance!” 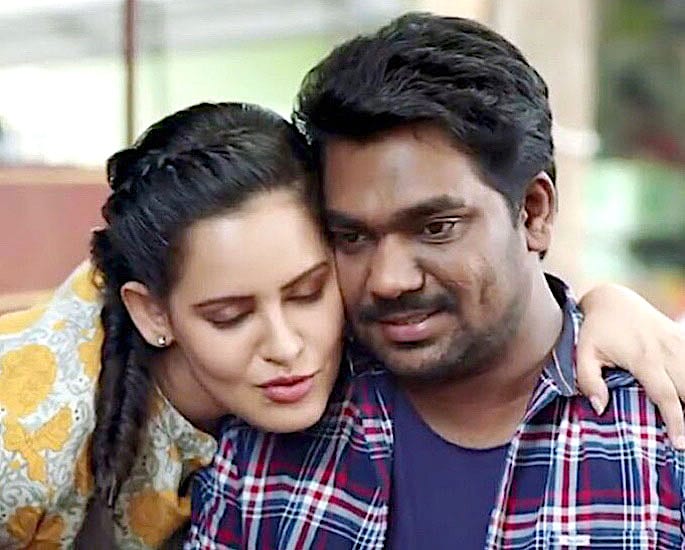 The series is primarily about Rony Bhaiya who juggles between his two lives. In his original life, he is an irresponsible grown-up son. 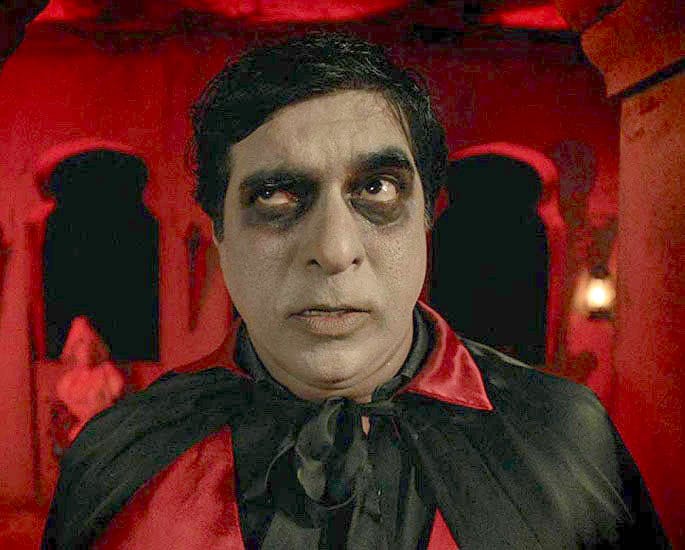 As the name suggests, Shaitan Haveli is a horror based comedy that had its premiere on Amazon Prime Video.

The series is about a film director who has to repay some goons and the only way to do so, is it to make another film.

The director sets himself to shoot for a new horror film in an old haveli with his crew members.

While shooting for the horror film the crew realises that they are not only shooting a horror film inside a haveli but are actually living it. 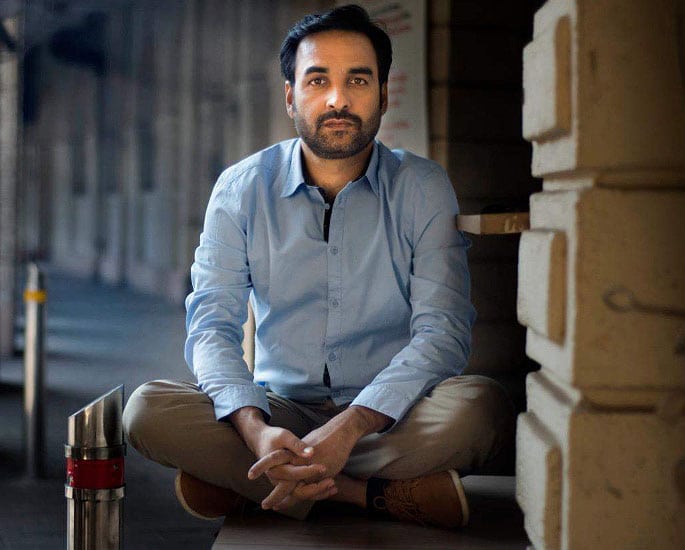 Watch this crime thriller simply for Pankaj Tripathi and his acting skills. He plays the character of Akhandanand Tripathi aka Kaleen Bhaiya

This series is not for weak hearted individuals, especially if they have fears from crime related or bloodshed scenes.

The story is set in the small town of Mirzapur and is about drugs, guns and complete lawlessness. Directed by Anurag Kashyap, this is an action-packed series.

Pankaj Tripathi is staggeringly perfect with the grace of a consummate actor on display. 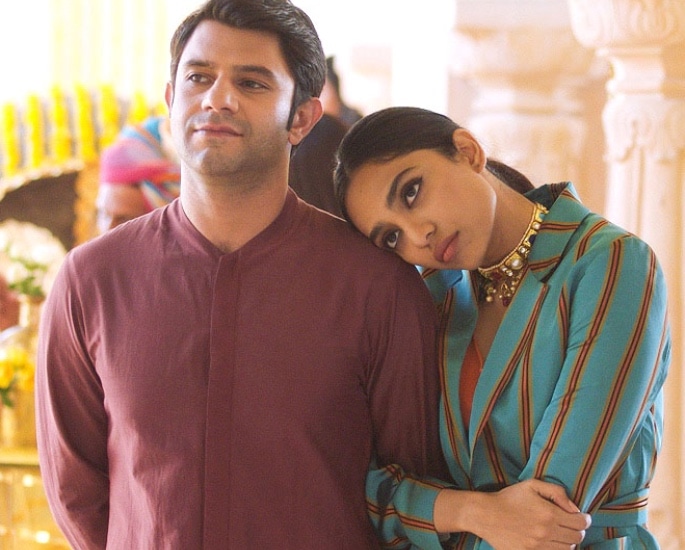 Tara Khanna (Sobhita Dhulipala) and Karan Mehra (Arjun Mathur) have a start-up named Made in Heaven. They get engaged in the business of wedding planning for all elite people based in Delhi.

In each episode, they take up a new client, plan their wedding and by default enter into their personal lives.

In the midst of sorting their clients, including wedding planning, Tara and Karan struggle in their own personal life.

Viewers will get to see how Tara goes from being a lower middle-class girl to entering a high-class society.

Meanwhile, Karan struggles to find his stand of being homosexual in a country where it is illegal.

Actress Kalki Koechlin portrays the role of Faiza Naqvi. Directors Zoya Akhtar and Reema Kagti are the creators of the show. 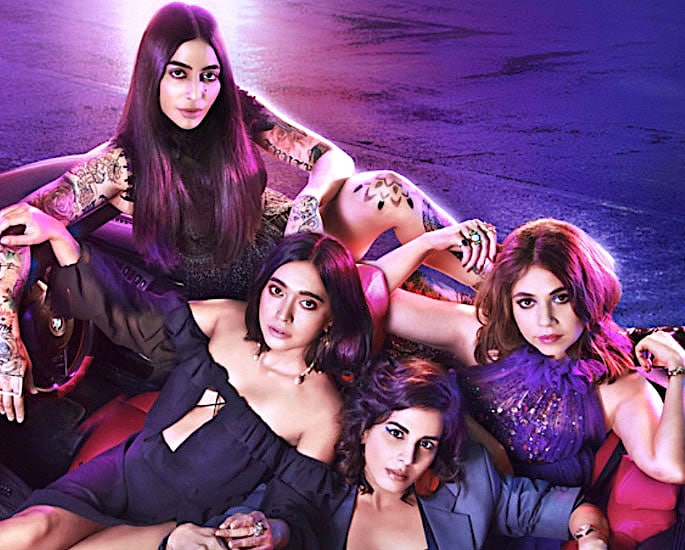 This is a story about four girls who bond together as friends.

Despite their friendship, they all are tied to some old or new string in their life, pulling them backwards. They find solace in the company of each other.

Frustrated by the world outside, they pour their anger out over tequila shots. Watch this series for the girl bonding they portray on screen. 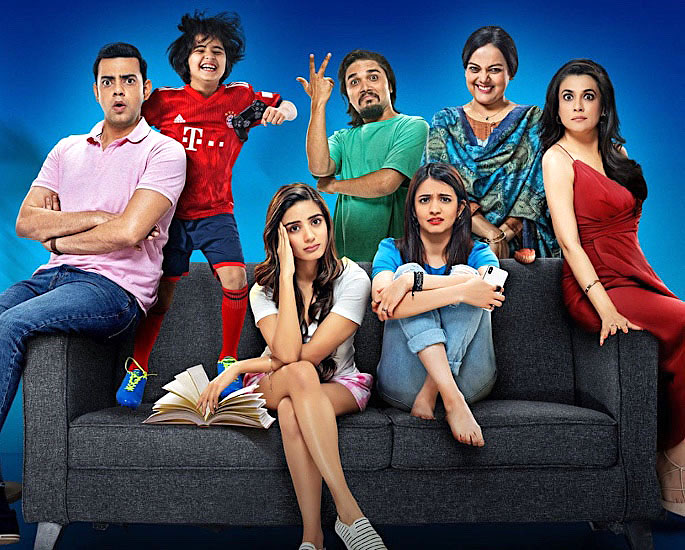 Mind the Malhotras is a comedy series, which came out on June 7, 2019. It is adapted from Israeli series La Familigia

As their marriage takes a toil due to a fast-paced lifestyle and taking care of three grown-up children they seek marriage counselling.

It will be interesting to see how the series develops.

These top 10 Indian web-series on Amazon Prime Video certainly showcase a mixed bag of emotions. The great thing is you can watch them from the comfort of your home.

With everyone enjoying more content online, audiences can expect more Indian series to be shown on Amazon Prime Video.

Khushboo is a nomad writer. She takes life one coffee at a time and loves elephants. She has a playlist full of old songs and is a firm believer of "Nyo ze honmak kukyo to”.
Turkish Cyber Attackers hack Amitabh Bachchan’s Twitter?
Woman Arrested who accused actor Karan Oberoi of Rape